One of the largest craft brew producers in the state of Tennessee has kicked off construction in downtown Memphis. Wiseacre broke ground Friday on a second faci... 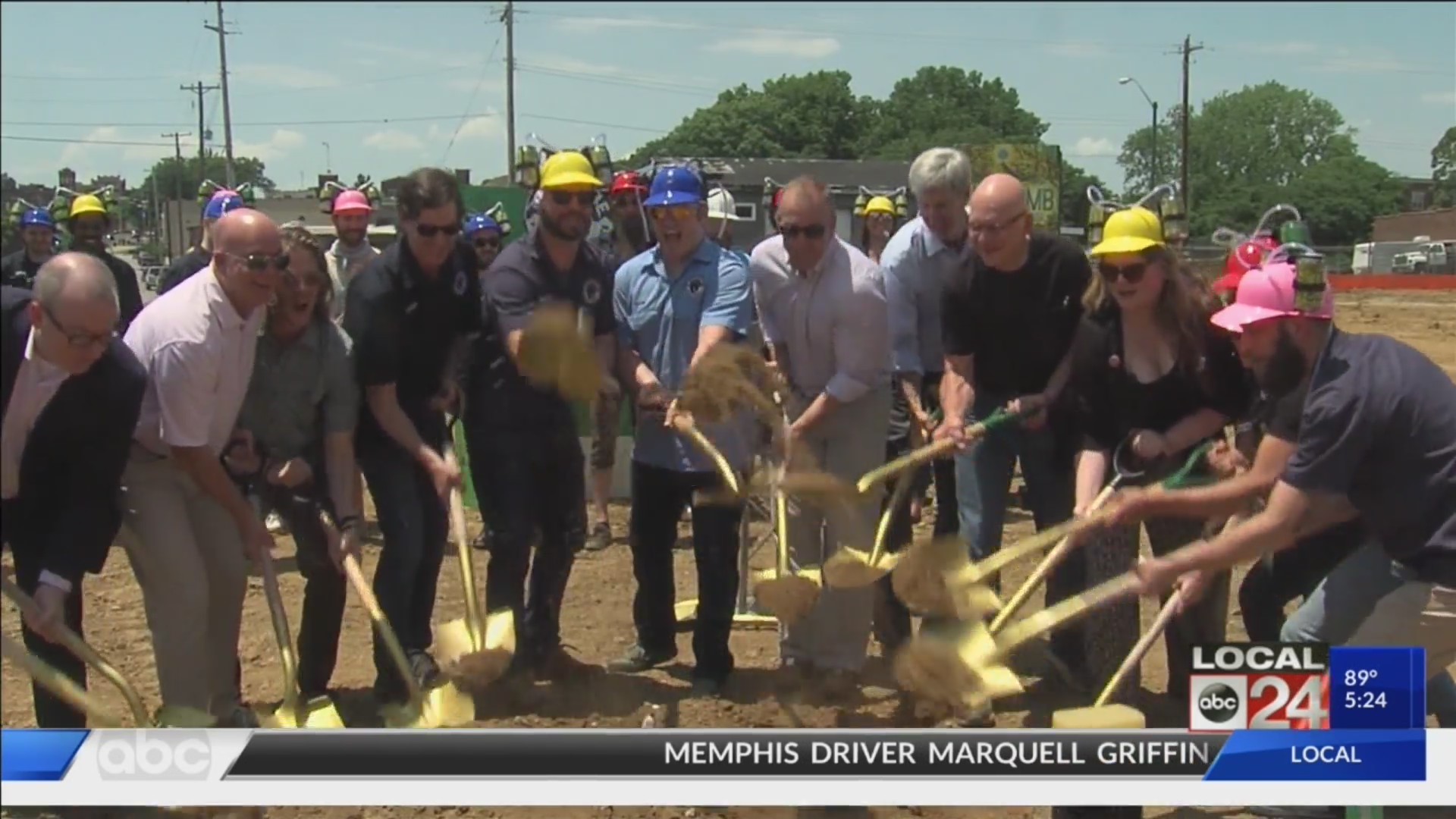 MEMPHIS, Tenn. (localmemphis.com) – One of the largest craft brew producers in the state of Tennessee has kicked off construction in downtown Memphis. Wiseacre broke ground Friday on a second facility to meet growing demands.

The company is setting up shop at the corner of B.B. King and Butler Avenue. Reps say they reached capacity just three years after opening its first location on Broad Avenue.

Wiseacre owners say double the space means double the staff. And city officials and owners agree it would be a big boost for business downtown.

“Most importantly to us a connection. A connection to the entertainment district and connection to South Main and South City. Which is so important. This is going to be a gathering place for all Memphians and we’re just thankful for the investment and excited about the opportunity,” says Jennifer Oswalt with the Downtown Memphis Commission.

“We thought developing the core of the city was essential if we were going to build this. So we had offers to build it a long way away, but doing it here, we thought would be good for us, but also the city,” says Kellan Bartosch with Wisecare.

The owner says not only will the new space allow them to create new flavors, but also open up creativity in the brewing process at the Broad Avenue location.