MATA is looking to create a passenger train to get Ford employees who in live in Shelby County to and from work. 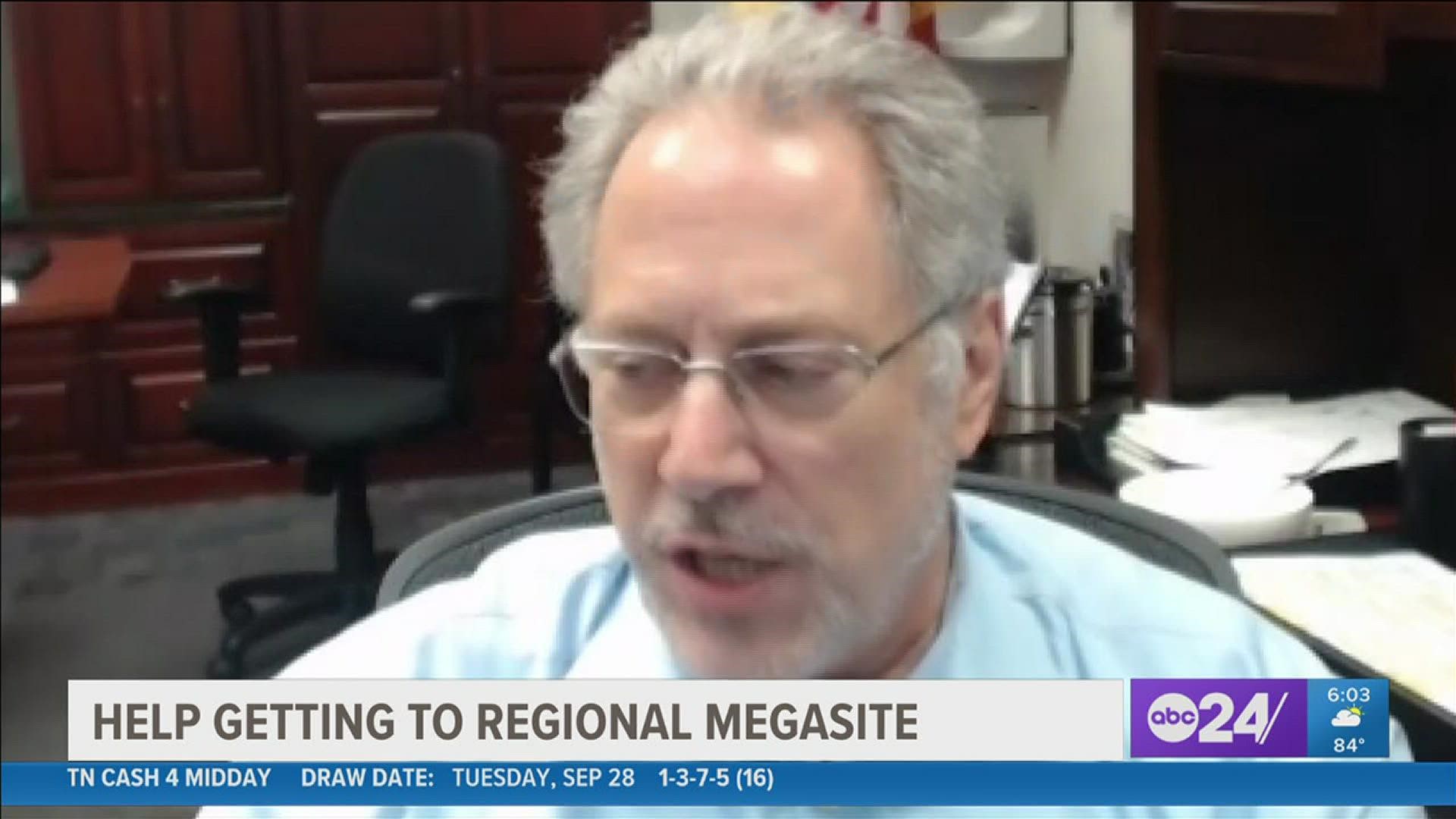 MEMPHIS, Tenn. — Ford's new investment to create a massive industrial campus on the Memphis Regional Megasite in Staton, Tennessee is expected to create almost 6,000 jobs and thousands of more spinoff jobs. While most of them may pay enough for people can afford their own transportation, it's still about a two-hour commute round trip. Gary Rosenfeld, who is the chief executive officer for MATA said on average, it costs drivers about $9,500 a year to own a car.

"It would be a shame if all a sudden we had a whole bunch well-paying jobs and people couldn't afford the $9,500," said Stanton I would call it a tax, and we provided no alternative to that in form of a good public transit system to get them to and from that job."

MATA is still in the planning phase but is already looking at how it can help transport future Ford employees including ways you might not expect, like creating a passenger train. The goal would be to pick up a future ford employee at their local stop, take them to a light-rail train, which would then take them to a  commuter train station with the final destination being the plant.

"Our goal would make it as easy and seamless as that. You would walk out your door, you walk a few feet to your local bus stop, and then we will take it from there to be able to provide you with that opportunity," he said.

Rosenfeld said it is too soon to tell us how much this project will cost and who would pay. The plant is expected to open in 2025.