MLGW getting closer to making decision whether or not to dump TVA as its power source, could save $400 million a year

MLGW's power supply advisory team will be making a recommendation by early April. 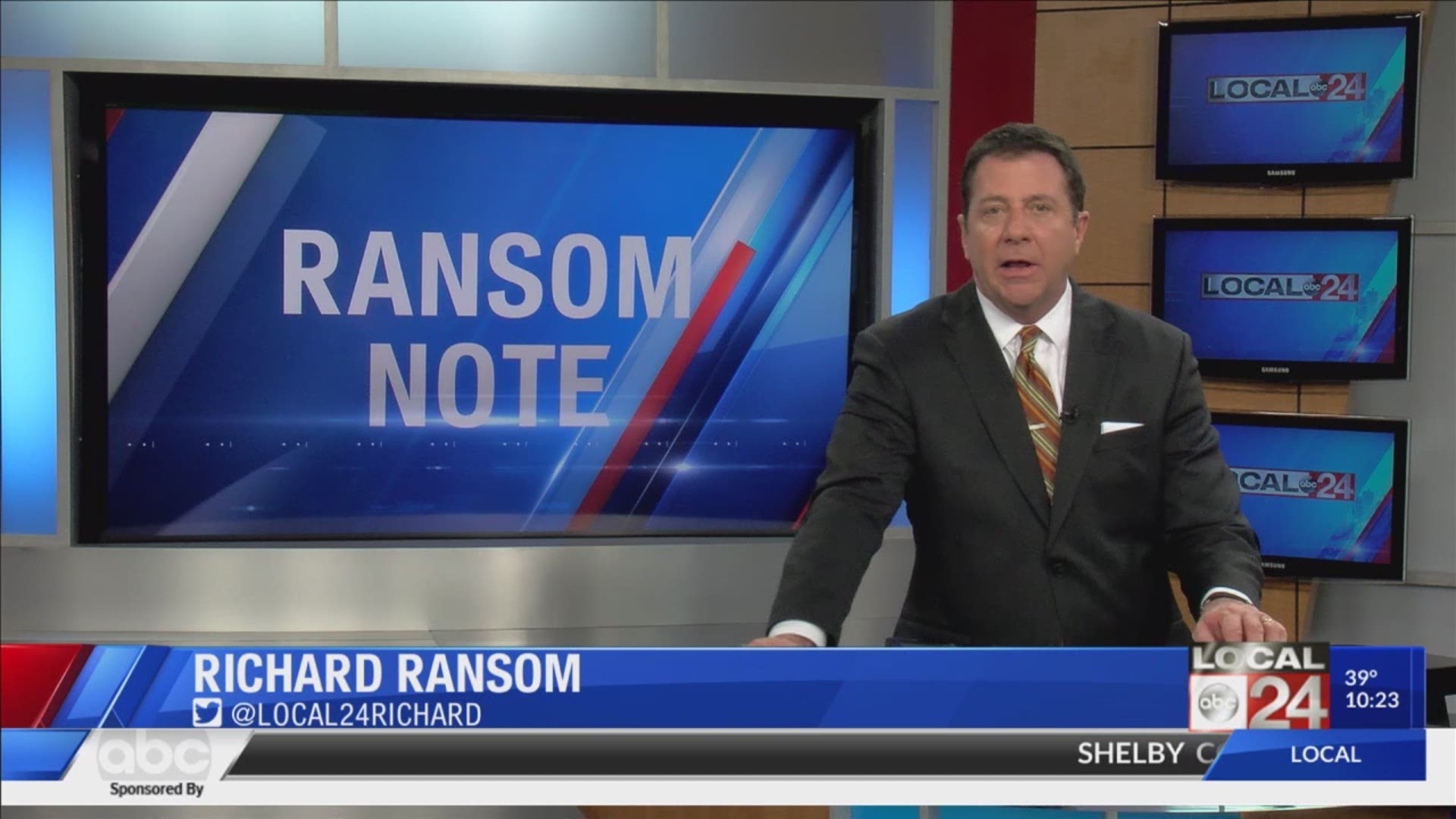 In Thursday’s Ransom Note: this TVA thing and whether MLGW should end its 80-year relationship and switch to another power source. It's getting interesting.

Thursday, at yet another meeting on the matter, we learned MLGW's power supply advisory team will be making a recommendation by early April. With four studies --including one MLGW paid for-- concluding the utility could save $400 million, you wouldn't think it would take this long.

Today CEO J.T. Young claimed there's no bias in the process, but now we're hearing about all these red flags, including an estimate the capital costs on transmission and interconnection could total almost $600 million. We'd pay for that in two years.

There was also a handout with the TVA logo right next to it showing how the TVA generously gives back $77 million a year to MLGW.

RELATED: Study after study says MLGW could save hundreds of millions of dollars by getting electricity from different source, but MLGW wants yet another study done

Today the mayor's chief operating officer asked, what about the other TVA cities who would be impacted if Memphis left? Who cares? Do we honestly think Nashville would care if the roles were reversed?