Executives expect people will still come to theaters for big blockbuster releases in summer and fall, making up for lost business in spring. 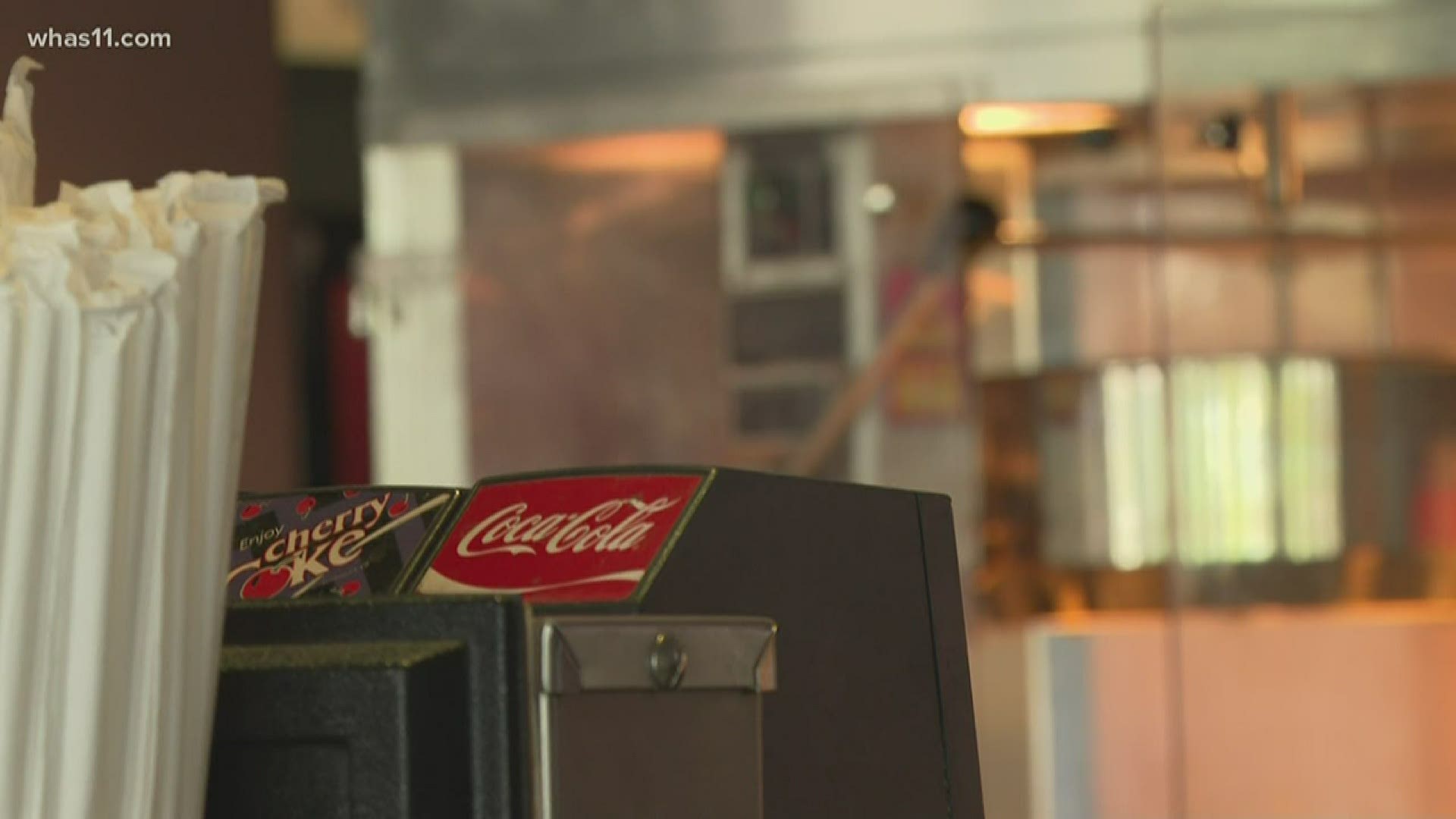 KENTUCKY, USA — During this pandemic, you’ve probably turned to watching TV or movies to keep you entertained.

Something we haven’t been able to do is go to the movie theater.

The movie industry has taken a hit during this time.

Baxter Avenue Theaters in the Highlands, part of the Apex Entertainment company, closed in mid-March. Even with the rise in streaming services, theater executives say nothing can replace the theater experience.

“Everybody’s got a kitchen in their home, for the most part, but they still like to get out and go to eat,” Apex Entertainment President and CEO, Leslie Aberson said.

Aberson says going to the theater is a lot like going to a restaurant.

“Same thing, most people have TVs and video and Netflix or on demand services and they still want to get out of their house,” Aberson said.

You won’t be able to get out of your house and go to the theater for a while, but once you can, you’ll have a wide selection of movies waiting for you after many movie release dates were pushed back.

But while people are in the house, they’re watching movies on TV.

Aberson says streaming services can’t offer what a theater can: an experience.

“The product will be there and if the product is there people will come and that’s my belief,” said Aberson. “If you’ve got a good product to sell, people will buy it.”

“Starting in July, we basically have a blockbuster every month,” Roman said. “The second half of this year is very strong for movie theaters.”

Even if the second half of the year helps theaters make up for lost business, getting to that point could be a challenge. States have plans to reopen at different times, but the movie schedule is set – starting up again in mid-June.

“If we are given the okay to open sometime in May, we’ll be relegated to just paying older movies at a discounted price,” Roman said.

When theaters do open again, they will be a lot emptier while people still observe social distancing guidelines.

Aberson said Baxter Avenue Theaters will only be able to fill about 50 percent of seats in a theater.

In the meantime, if you’ve been craving some movie theater popcorn, Baxter Avenue Theaters is selling concessions curbside on Friday and Saturdays.