Hope Credit Union, which is based in Mississippi, has received a $10 million donation 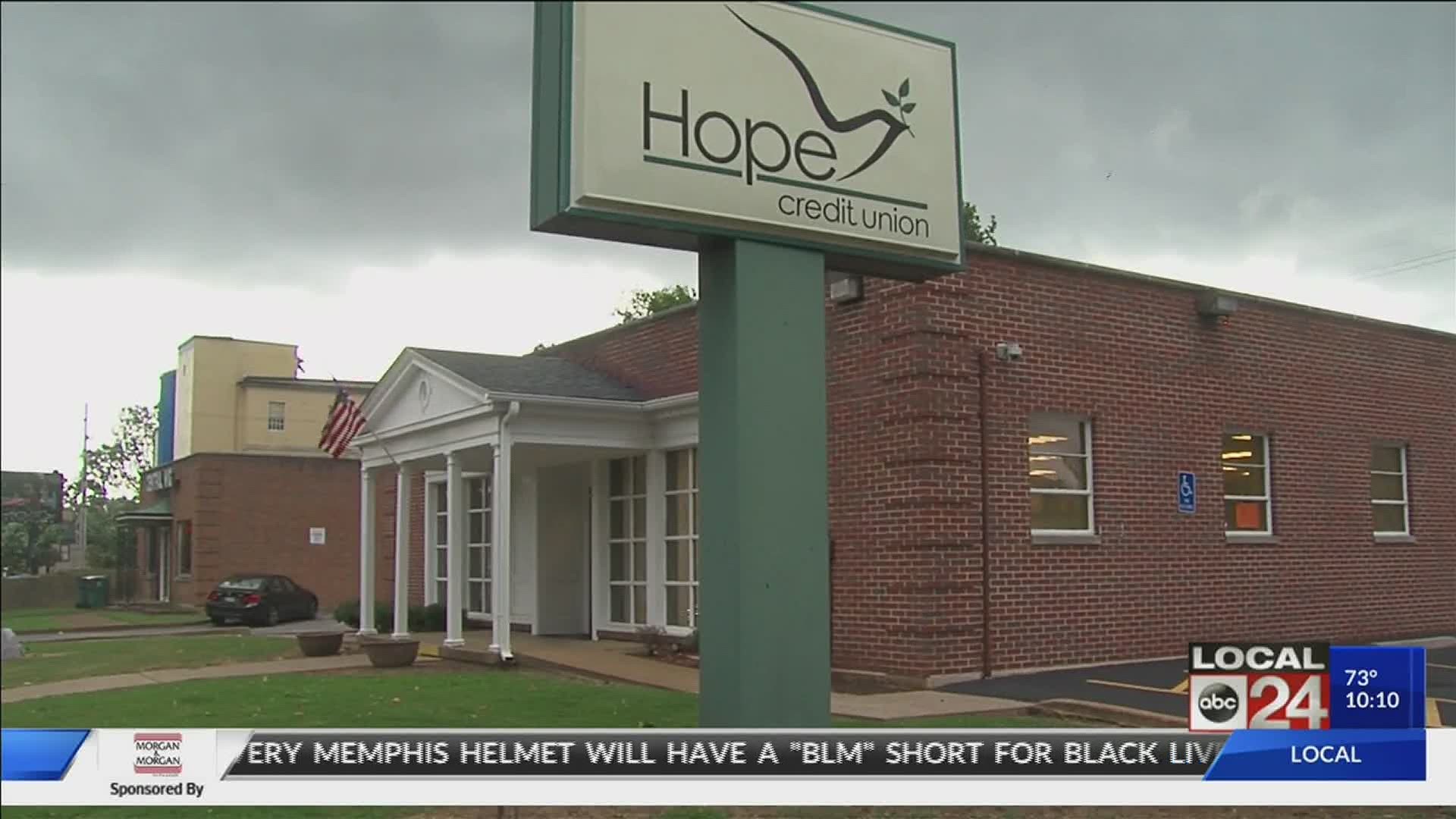 We have the first look at a new move to help bridge the racial economic divide in the Mid-South. Netflix will shift some of its $5 billion in cash to financial institutions that help Black communities, including Hope Credit Union in Memphis.

Netflix has made a $100 million commitment to black financial institutions like Hope Credit Union. The investment will increase economic opportunities for communities of color.

“You can’t think about what’s going on in society today without thinking about what conditions have been for generations,” said Bill Bynum, CEO of Hope Credit Union.

Since 1995, Bynum says Hope Credit Union has been serving more than 70,000 Black families in Memphis. Based in Jackson, Mississippi, the credit union was created for black families in impoverished communities.

“We started at a small church and the pastor wanted to do something to provide more affordable financial tools to the parishioners and families and communities around the church,” Bynum explained.

More than 20 years later, the company received $10 million, its first deposit from Netflix.  The deposit was made after Netflix Chief Human Resource Officer reached out to Hope executives.

RELATED: Amazon pauses police use of its facial recognition for year

“He had been having conversations internally about ways the company could do more around diversity and inclusion. We had mutual acquaintances who knew about the work we are doing at Hope,” Bynum said.

Hope is looking to use the money to expand its ability to make business, mortgage and consumer loans.

“When you think about what we are doing, it’s what Dr. King was talking about in Memphis. He was encouraging people to invest their resources into depositories that are going to reinvest in those communities,” Bynum explained.

Bynum says the investment will even the playing field for black families.

“When you look at families with children, I saw a recent study done by Northwestern that said for every $100 owned by a white family with children, black families own $1.  A 100 to 1 wealth gap,” Bynum stressed.

The donation from Netflix is being used out of 2% of their cash holdings.