Young’s employment as president and CEO of the Downtown Memphis Commission will begin on April 1, 2021.

After a national search, the Downtown Memphis Commission (DMC) staff and board announced that Memphian Paul Young has been selected to serve as President and CEO for the organization.

“We are thrilled to have Paul come on board to lead the DMC,” said Deni Reilly, DMC Board Chair. “Paul’s proven leadership skills, his commitment to consensus-building throughout the community, and his personal dedication to building a stronger Memphis will benefit Downtown and all Memphians in a way few people could.”

Young’s passion for community-development began during his educational pursuits. Young holds an undergraduate degree in electrical engineering from the University of Tennessee at Knoxville, and two masters degrees from the University of Memphis, one in Urban Planning and one in Business Administration. Most recently, Young served as division director for the City of Memphis Division of Housing and Community Development, where he was responsible for guiding community and economic development projects and initiatives throughout the city of Memphis, including the Downtown Tourism Development Zone and the $30 million capital investment for the South City Choice Neighborhoods implementation.

Young received the initial endorsement from local search firm Adams Keegan in concert with unanimous support from the internal search committee composed of DMC and affiliated sister board members. His selection was officially approved at a specially called DMC board meeting, held on Tuesday, March 16.

“I am honored to serve our city in this role,” said Paul Young, of the recent announcement. “Our Downtown serves as the economic and cultural hub for our entire community and strategic intervention in the core city can have a profoundly positive impact on the entire region.”

There is broad enthusiasm for the DMC’s selection, including Young’s current employer.

“Over my five-plus years as mayor, Paul has been an invaluable leader of our Division of Housing and Community Development. He has been instrumental in the development of quality affordable housing, including South City and Tillman Cove; our investments in long-forgotten treasures, like Historic Melrose High School and Collins Chapel; the community effort to reduce homelessness; and the establishment of the City's first-ever Affordable Housing Trust Fund,” stated Mayor Jim Strickland, of Young’s selection.

“While I hate that Paul is leaving us, I’m more than thrilled to know his talents will still be used to create an even better Memphis through his leadership at the Downtown Memphis Commission.”

Young’s employment as president and CEO of the Downtown Memphis Commission will begin on April 1, 2021. Current interim president Ray Brown will continue to serve in a consulting capacity throughout the transition. 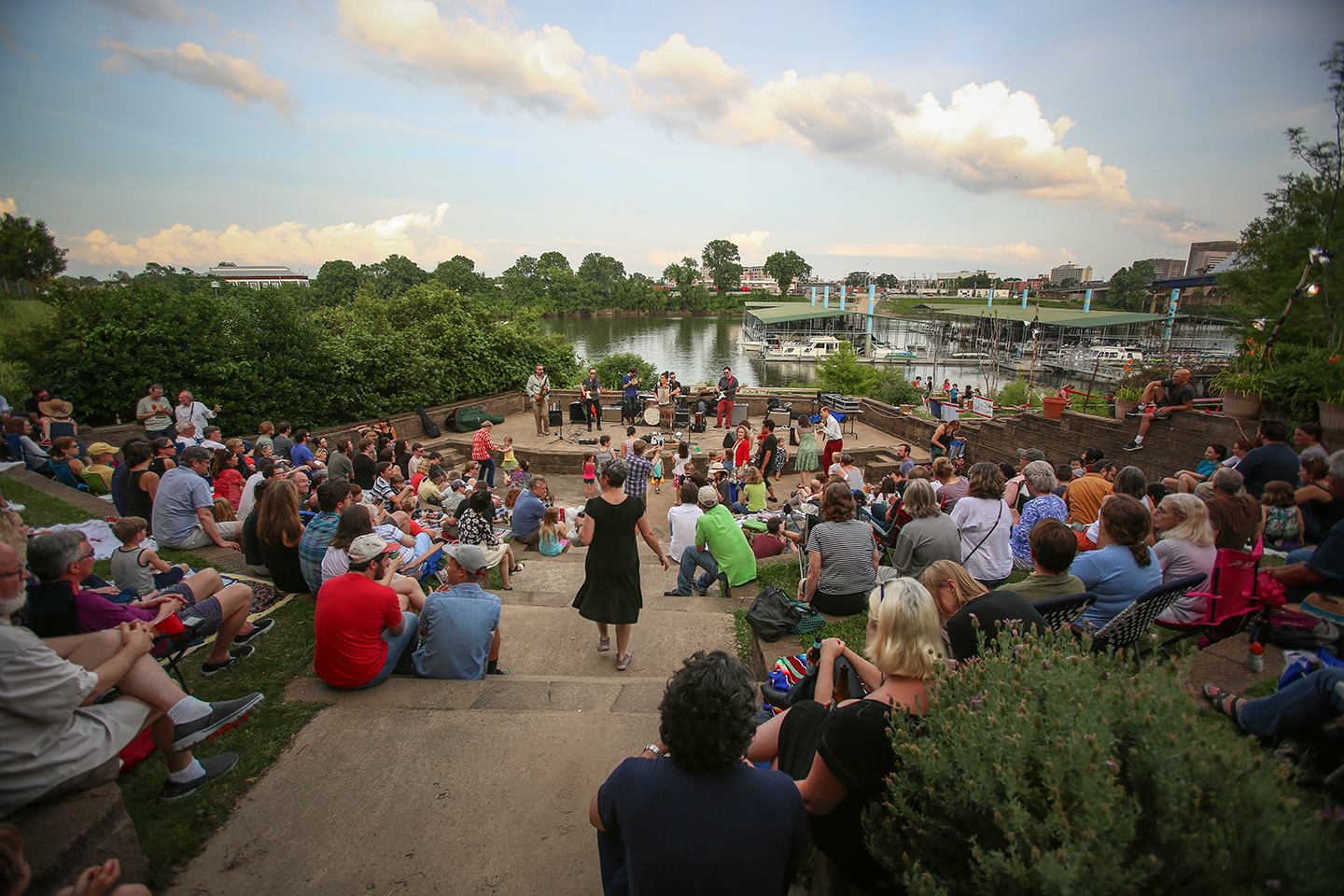 Two Venezuelans bring their small business to a Collierville storefront