There are more than 70 Black-owned restaurants in the city of Memphis. 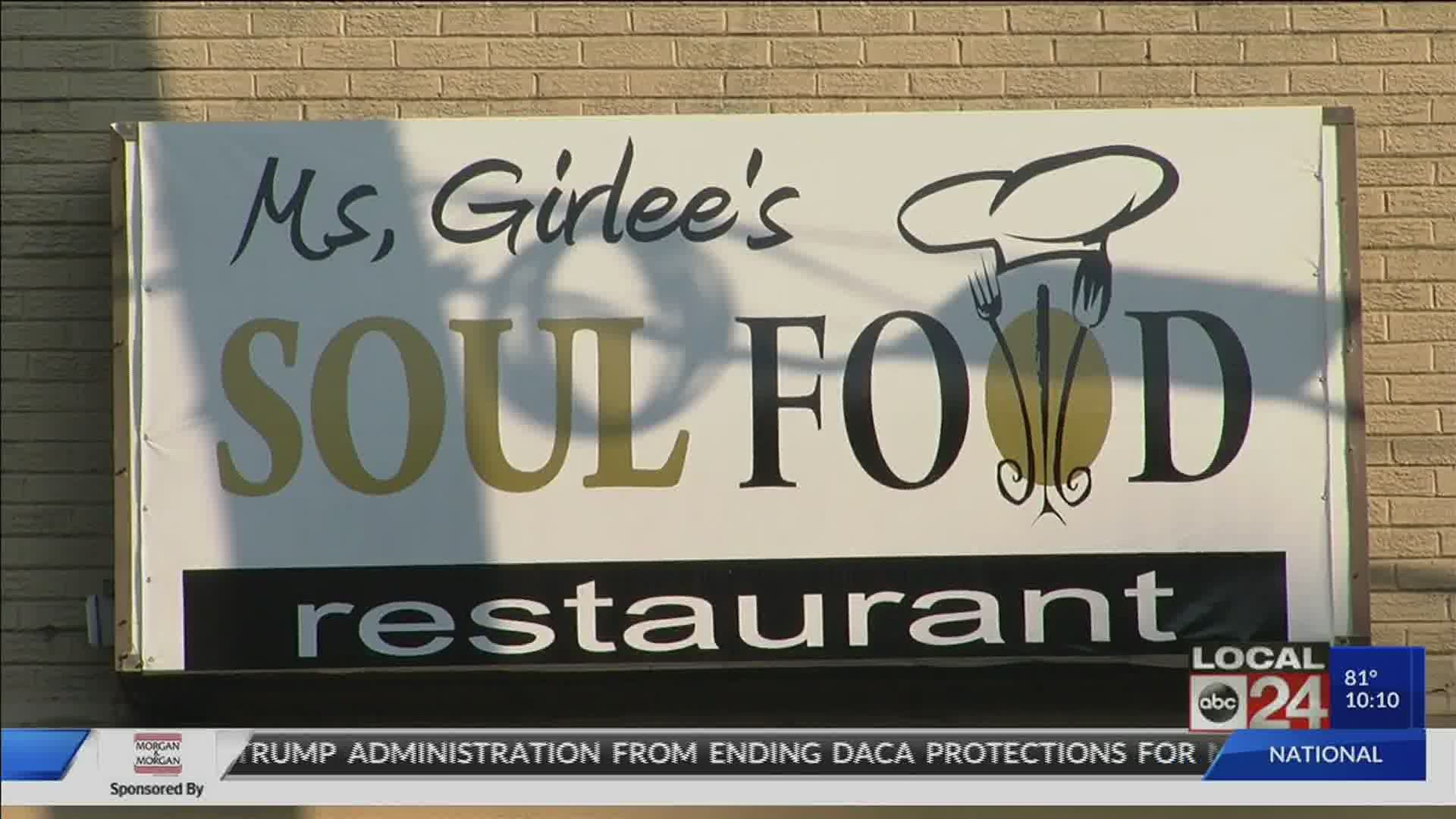 This week, Chef Kelly English, owner of Iris and The Second Line has made it his mission to highlight Black restaurants in Memphis leading up to the day. There are more than 70 Black-owned restaurants in the city of Memphis.

Every day this week, Chef English has been featuring various Black-owned Memphis restaurants on his social media pages. He says the very heart of Memphis is gathered around the table of these restaurants.

“I looked around the world at what’s happening right now and what should’ve happened sooner than now, and I thought, what could we do? And this is one of things I think we can do,” said Chef English.

One of Chef English’s best friends is the owner of another minority-owned business, Bala Bistro.

“He got his first job with me and I would show him how to make something. and he would be like, ‘chef, that’s gumbo. But we call gumbo something different and this is how we make it’,” Chef English said.

“We’ve grown in just 3 years. We started in 2017 in Cooper Young in a little 32-seater. And now we have well over 100 seats, 6,000 square feet of space and we’re so grateful,” Chef Tamra Patterson, owner of Chef Tam’s Underground Cafe explained.

As a native Texan, Chef Tam says she appreciates what Chef English is doing. Juneteenth means a lot to her.

“The emancipation proclamation was signed two years before Juneteenth, and everyone else got the word that they were free. And Texas found out two years later because it was so far away,” Chef Tam said.

Chef Kelly says in his industry, food is a unifier and he’s hoping people will get out and support these Black businesses.

“We want to do our small part in our little restaurant to bring those stories to light. These dinners that we have our going to involve conversations too. Some of those conversations may not be easy, but I think they are important to have,” he said.

“There’s a lot of us out here and let me tell you these people can throw down. They have some really good food and they put their heart and soul into their businesses, and they are raising their family off the income these restaurants bring,” Chef Tam stressed.

Interested in supporting a Black-owned restaurant in Memphis? We have a full list in the picture below.

RELATED: These states now recognize Juneteenth, but what are their other holidays?

RELATED: Should companies recognize Juneteenth as a paid holiday?

RELATED: How you can celebrate Juneteenth virtually and in person

RELATED: These companies are giving their employees time off for Juneteenth

RELATED: How to discover and support 100 black-owned businesses this Juneteenth