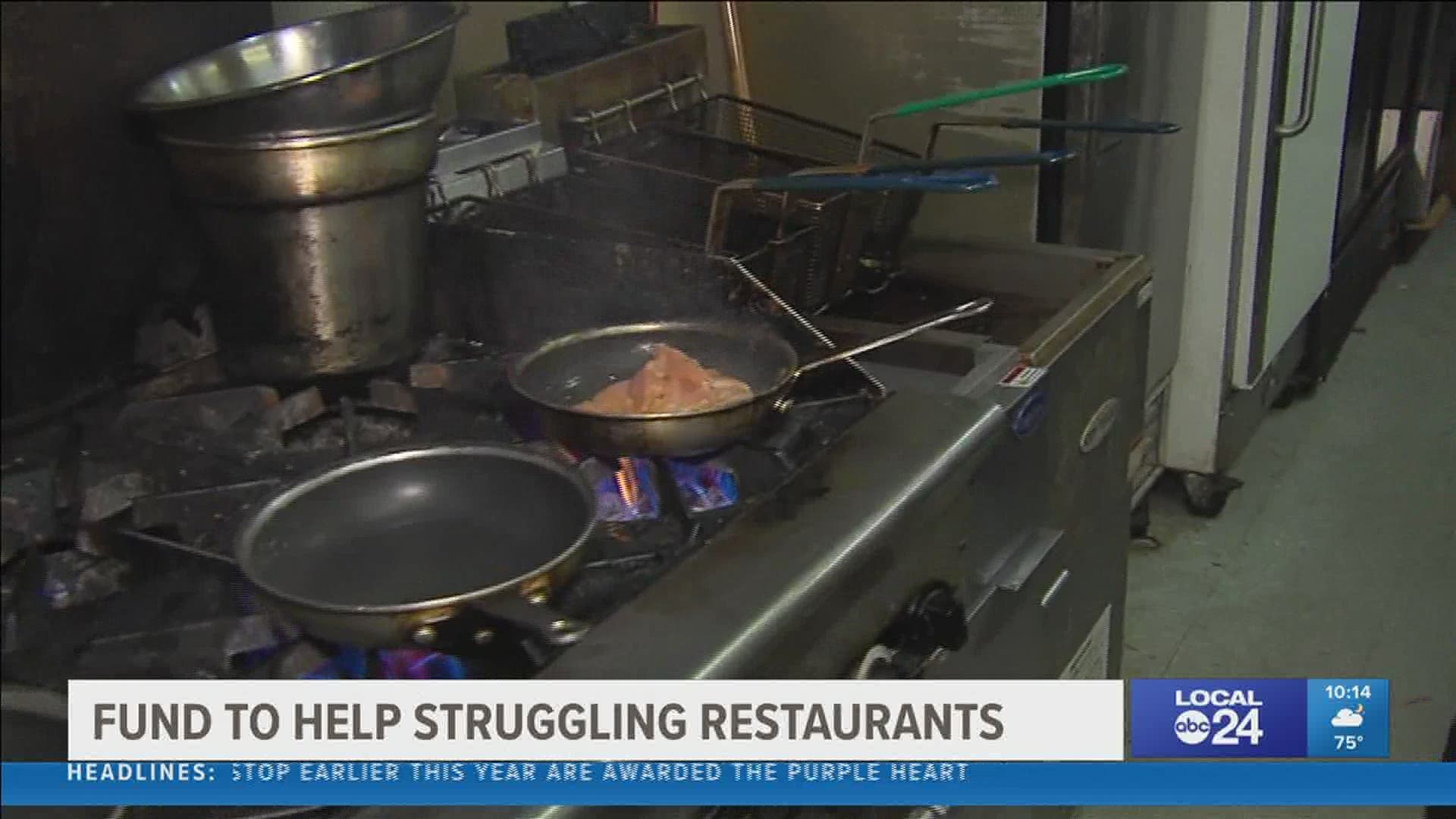 MEMPHIS, Tennessee — For restaurants fighting to stay afloat after being hit hard by the pandemic, $28 billion in grant money will soon be available.

Everything from rice, burgers, chicken and African cuisine can be found at Bala’s Bistro in Whitehaven.

But like every restaurant in Memphis, the small minority-owned business had setbacks due to the pandemic.

“The struggle’s been real,” said owner Bala Tounkara. “When it first started March, April, May and June, those four months were the worst ones that we had.”

Tounkara opened his restaurant back in 2019. He said the first few months of the pandemic were as slow as when he first opened his doors to customers.

Meet Bala Tounkara the owner of Bala’s Bistro in Whitehaven. His small business was hit hard by the pandemic like many others. Hear how the latest SBA grant will help provide some relief for his restaurant tonight at 10. @LocalMemphis pic.twitter.com/3QwbgGhZXR

This week the Small Business Administration announced the Restaurant Revitalization Fund which provides $28.6 billion with $5 billion set aside for smaller restaurants.

For the first 21 days, the SBA said it is prioritizing applications for veterans, minority-owned businesses and women. Tounkara will be applying.

“We did apply for the PPP, that was very important for us since we were new to the restaurant business.”

While the National Restaurant Association said they appreciate SBA’s focus on getting the fund set up, they released a statement saying: “We believe that it’s very likely the $28.6 billion dollar fund will be gone in a matter of weeks – possibly only a few."

“As we deal with the government that’s always a worry for me,” said Tounkara. I’m hoping that they have a plan b in case the money is not enough.”

Funds must be used for allowable expenses by March 11, 2023.

The application process doesn’t officially open until Monday, May 3 – but owners can register in advance beginning this Friday.