Shortages expected for some usual Halloween decorations, including pumpkins

Pumpkins and some costumes may be in short supply for Halloween this year. Some store owners say they've ordered supplies, but it is stuck in transit. 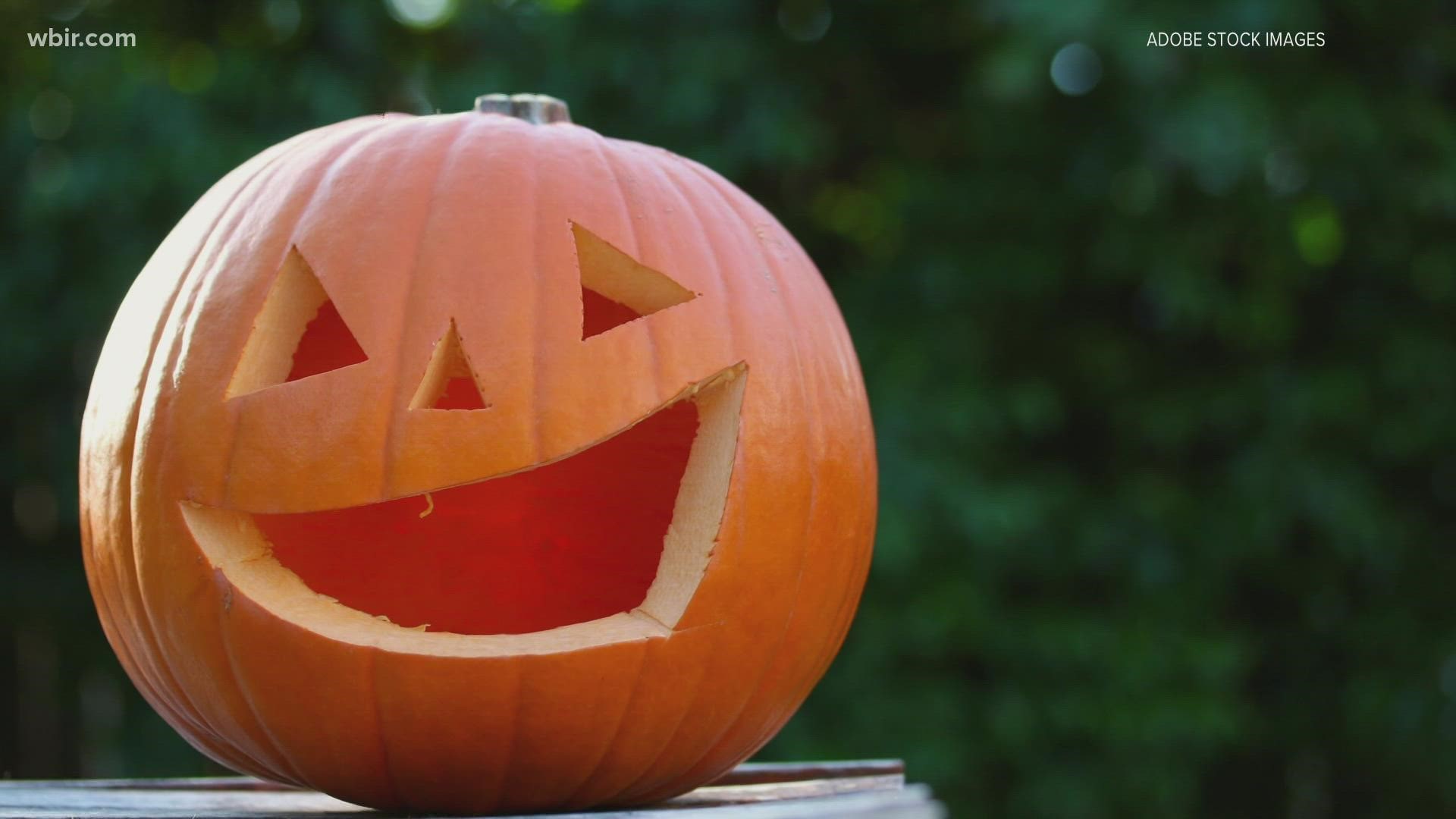 KNOXVILLE, Tenn. — There are some spooky sightings across East Tennessee neighborhoods, as people start decorating for Halloween and costumes are displayed on store shelves. However, there could be fewer sightings than some people expect.

Store owners reported shortages in some traditional Halloween decorations, like pumpkins. Some locations are seeing fewer pumpkins because of shipping issues while extreme weather has also impacted pumpkin production across the world, according to reports.

Fewer pumpkins could mean higher prices for Halloween festivities. Similar price hikes are being reported for costumes and decorations this year, and for similar reasons. Shipping issues could mean that some stores may not have a chance to restock before Oct. 31 this year.

Many store owners have said that they ordered enough supplies to last through the season. However, much of those supplies are stuck in transit.