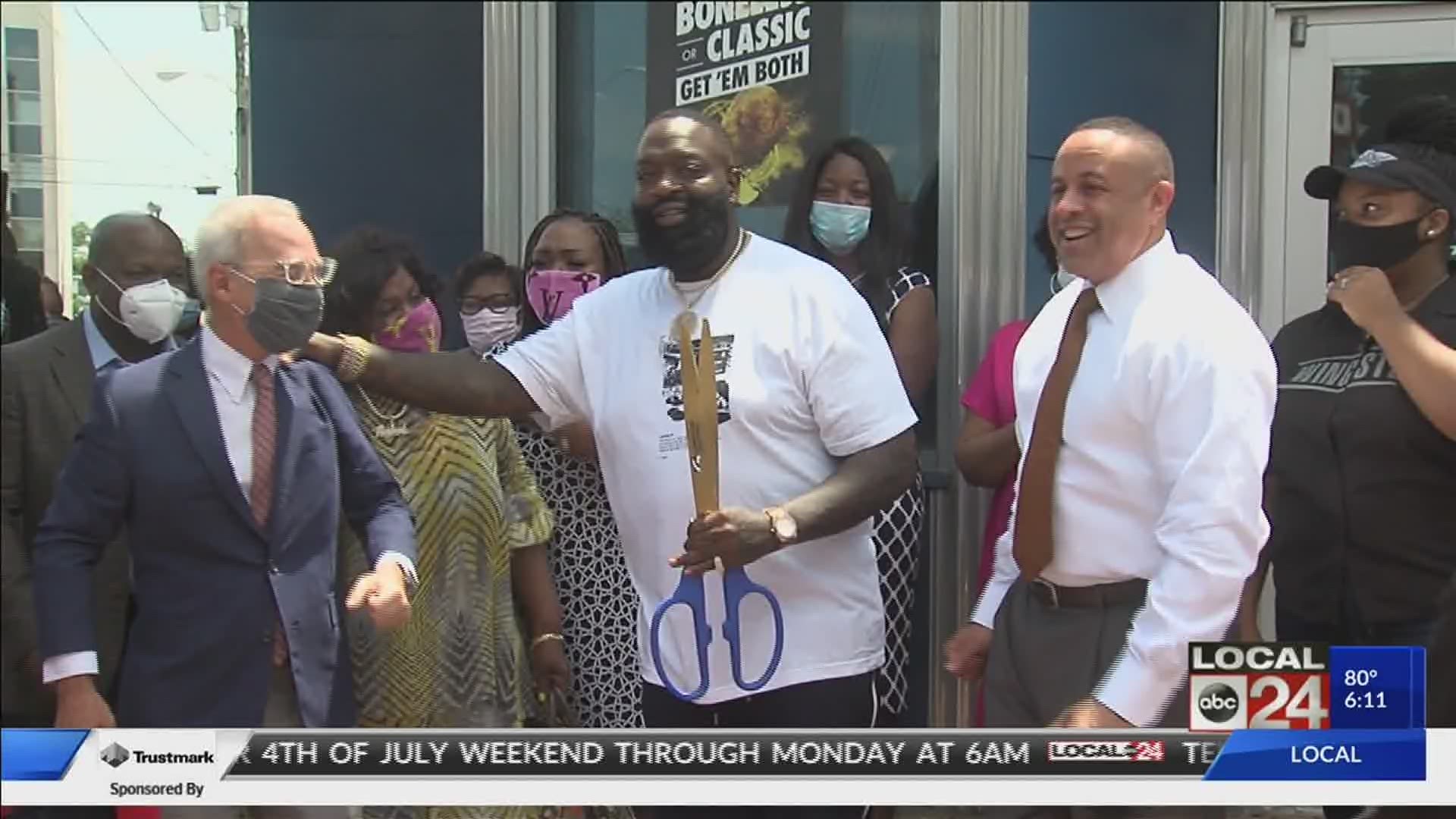 Ross is a platinum recording artist and founder of the Maybach Music Group. He already owns several Wingstop franchises in the Southeast, including several in Memphis. Ross said the Clarksdale location stands out because it's his hometown.

RELATED: Jay-Z and Yo Gotti file lawsuit for over 2 dozen Mississippi inmates

RELATED: Rapper Gives Back To Memphis Community With Turkey Giveaway

RELATED: Memphis Rapper MoneyBagg Yo Hosts Back To School Drive