Southwest says the temporary reductions will help offset billions of dollars in overstaffing costs projected for next year.

Southwest Airlines said that more than 6,800 workers will need to be furloughed next spring to cut costs, the airline announced Thursday afternoon.

The Dallas-based airline has been in talks with union representatives since early October. Both sides haven’t come to an agreement.

Southwest brags that it has never laid off employees in its roughly 50-year history. Earlier this year, the airline asked thousands of employees to retire early or take buyouts to avoid layoffs or furloughs.

But now the airline is turning to furloughs to help offset billions of dollars in overstaffing costs projected for next year.

More than 2,500 transport workers will receive notices. There will be 1,500 flight attendants and 1,221 pilots receiving notices of potential layoffs or furloughs.

Other workgroups, like customer support and customer service agents, will also get notices.

The furloughs will take place on March 15 or April 1, depending on the workgroup unless the airline reaches an agreement or the government enacts a Payroll Support Program extension.

The CARES Act provided funding to compensate aviation industry workers and preserve jobs, but that program ended on Sept. 30.

"Our absolute goal is to preserve every job at Southwest Airlines; however, due to a lack of meaningful progress in negotiations, we had to proceed with issuing notifications to additional Employees who are valued members of the Southwest Family," said Russell McCrady, vice president of labor relations, in a statement.

Southwest reached agreements and extended furlough protections for 2021 to members of the Dispatch and Meteorologists workgroups.

The workgroups that received WARN notices: 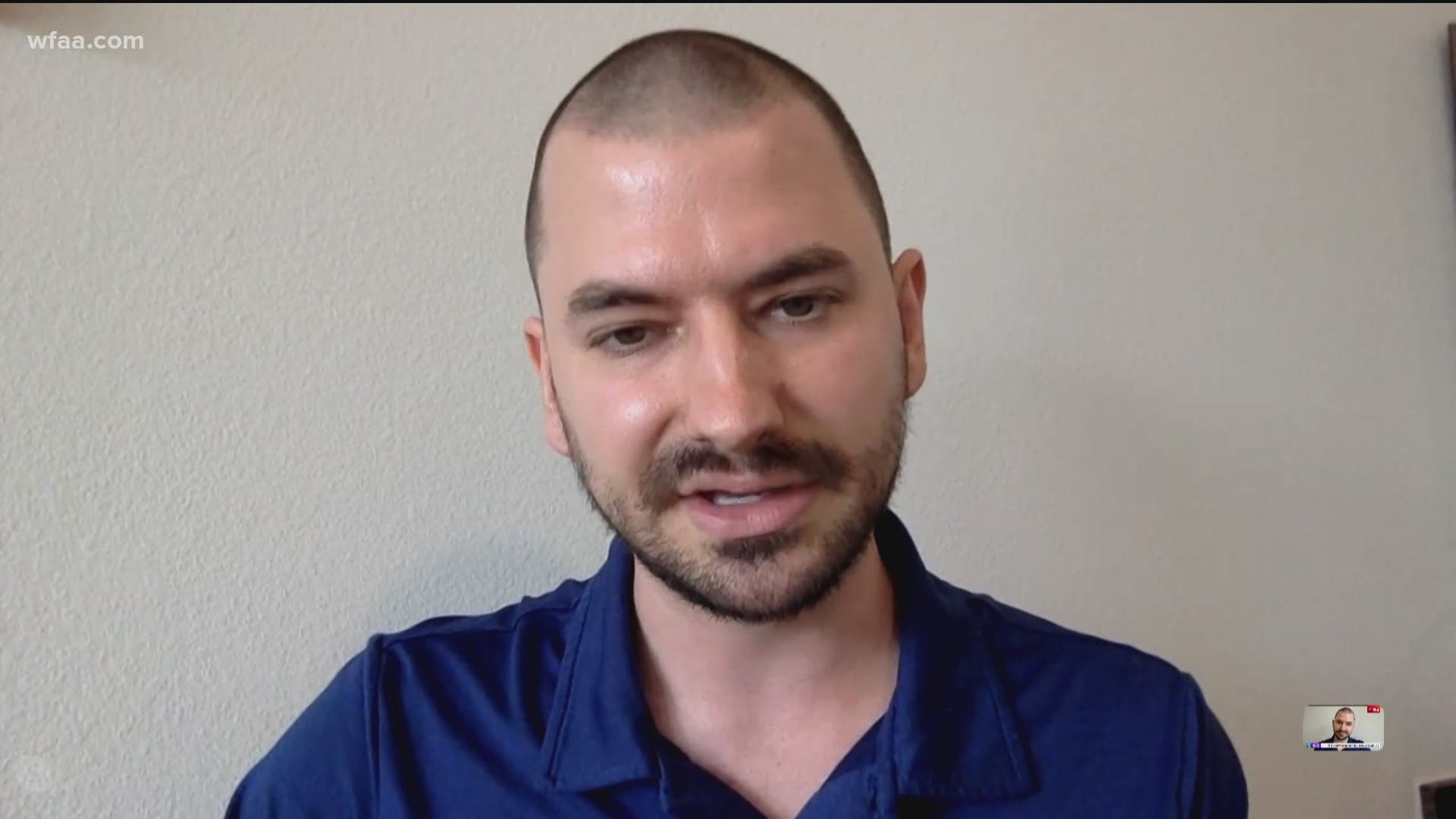