The Great Resignation just hit a new high. Here's how many people quit their jobs in September

The Bureau of Labor Statistics released a new report on Friday that shows the Great Resignation is growing across the United States. 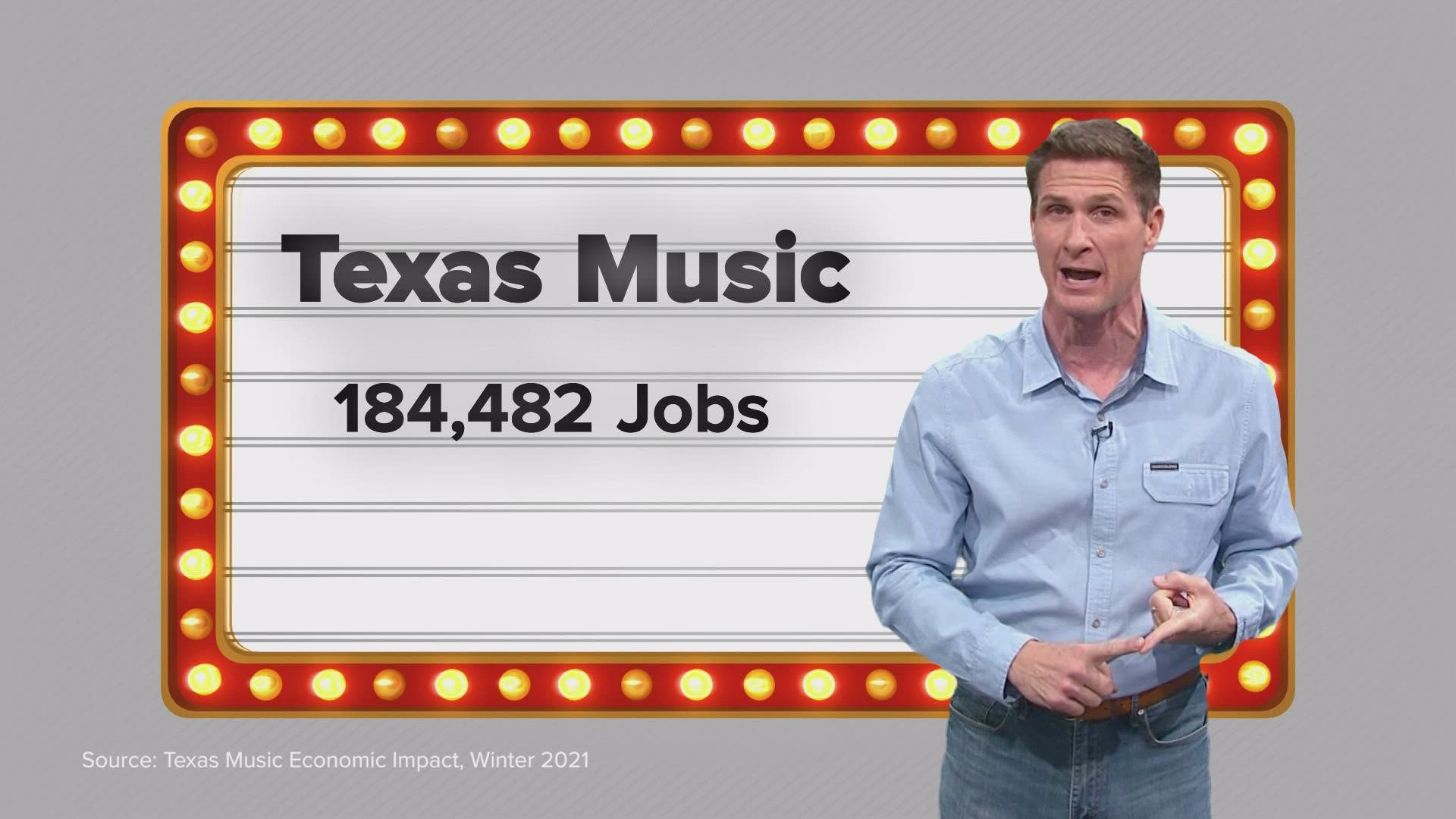 In a sign The Great Resignation continues to grow, the data showed the accommodation and food services industry had the highest overall number of quits at an estimated 867,000.

The arts, entertainment, and recreation industry had the highest month-over-month increase adding an estimated 56,000 quits in September.

Quits are generally voluntary separations initiated by the employee, according to the Bureau of Labor Statistics, which track job separations across private and government industries.

Overall total job separations, which includes quits, layoffs, terminations, and other separations, were little changed in September at 6.2 million, the data showed.

Despite reporting an estimated 859,000 separations in September, the retail trade industry's total number of separations dropped by 100,000.

The south region of the United States reported the highest number of separations in September losing an estimated 2.5 million workers.

Job openings and the rate of hires were little changed in September, according to Friday's report.

RELATED: Another pandemic low: US jobless claims drop to 267,000

RELATED: US employers shrugged off virus in October and stepped up hiring

RELATED: 'Tough day' as Zillow announces 25% of workforce will be laid off, home buying business will end 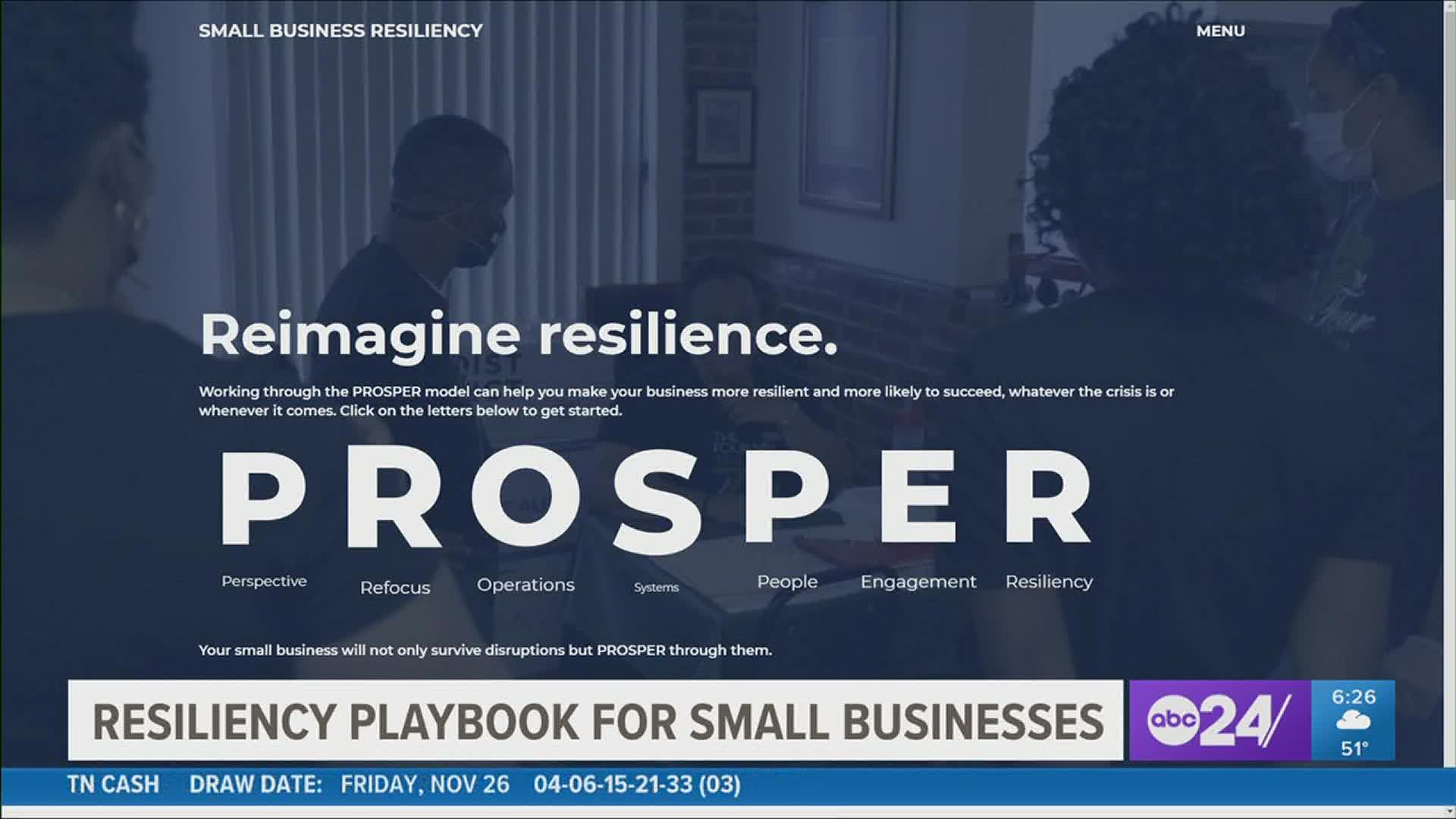