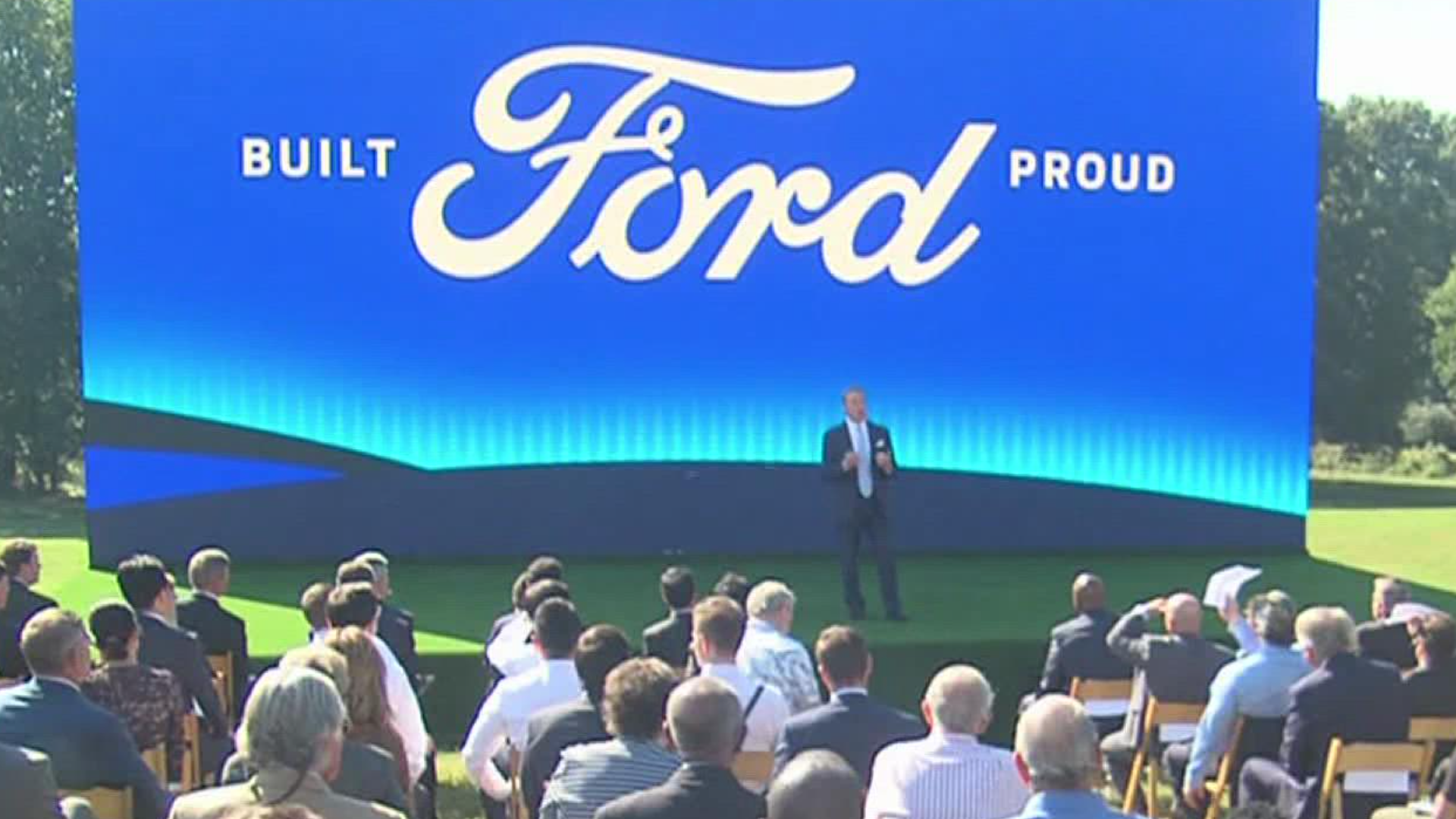 HAYWOOD COUNTY, Tenn. — Tuesday, everyone from Memphis to Brownsville celebrated the most significant job announcement for the region in generations.

That's especially true in Haywood County, where the 500 person town of Stanton, TN will eventually welcome thousands of Ford workers next door and thousands more indirect jobs to assist the massive operation.

The state of Tennessee poured in hundreds of millions of dollars to make the Memphis Regional Megasite attractive for such a significant investment. Now, that moment is here and the giddy anticipation begins for surrounding businesses and communities large and small.

"It's going to be something to see. In my mind, I can't really comprehend it now," Suga's Diner Owner Lesa Tard said.

For more than a decade Tard - who owns that business in Stanton, TN - waited eagerly for that breakthrough. The nearby Memphis Regional Megasite, ripe for development, instead sat empty.

"It's been a roller coaster, you know, we had people to come, say they was going to do this, that and the other and it fell through, hope was shattered, jobs were shattered," Tard added.

But now, the wait is over, as Tuesday, Ford Motor Company leaders announced the electric car and battery manufacturing site 'Blue Oval City' will set up shop at the 4100 acre Haywood County property.

We’re building our first mega campus in more than a generation. The all-new mega campus just outside of Memphis, called Blue Oval City, aspires to have 100% renewable energy, zero waste to landfill, and reusing every drop of water, to ensure our planet is in it for the long haul. pic.twitter.com/O97N9X3ek2

"A project of this magnitude could go anywhere in the world but it chose to call Tennessee home," Gov. Bill Lee said.

Beyond the roughly 6,000 new jobs expected by Ford, those with the state anticipate the project will create 20,000 other indirect jobs, along with 30,000 temporary construction jobs.

"It means that things are going to get better for Memphis, we should be able to reduce our poverty rate," Greater Memphis Chamber President & CEO Beverly Robertson said.

"The ripple effect, we can't really even imagine how big it's really going to be because of the number of jobs," Brownsville, TN Mayor Bill Rawls added.

WATCH LIVE as we join @Ford for a historic announcement regarding the Memphis Regional Megasite https://t.co/njTGtRR5Ic

As for Tard, she's already thinking about those soon to arrive Ford jobs and the good problem to have at her diner, likely needing to add more jobs herself.

"We are going to have to expand, we've got to hire, I was just thrown for a loop," Tard said.

It's expected available jobs will be posted sometime in early 2024. 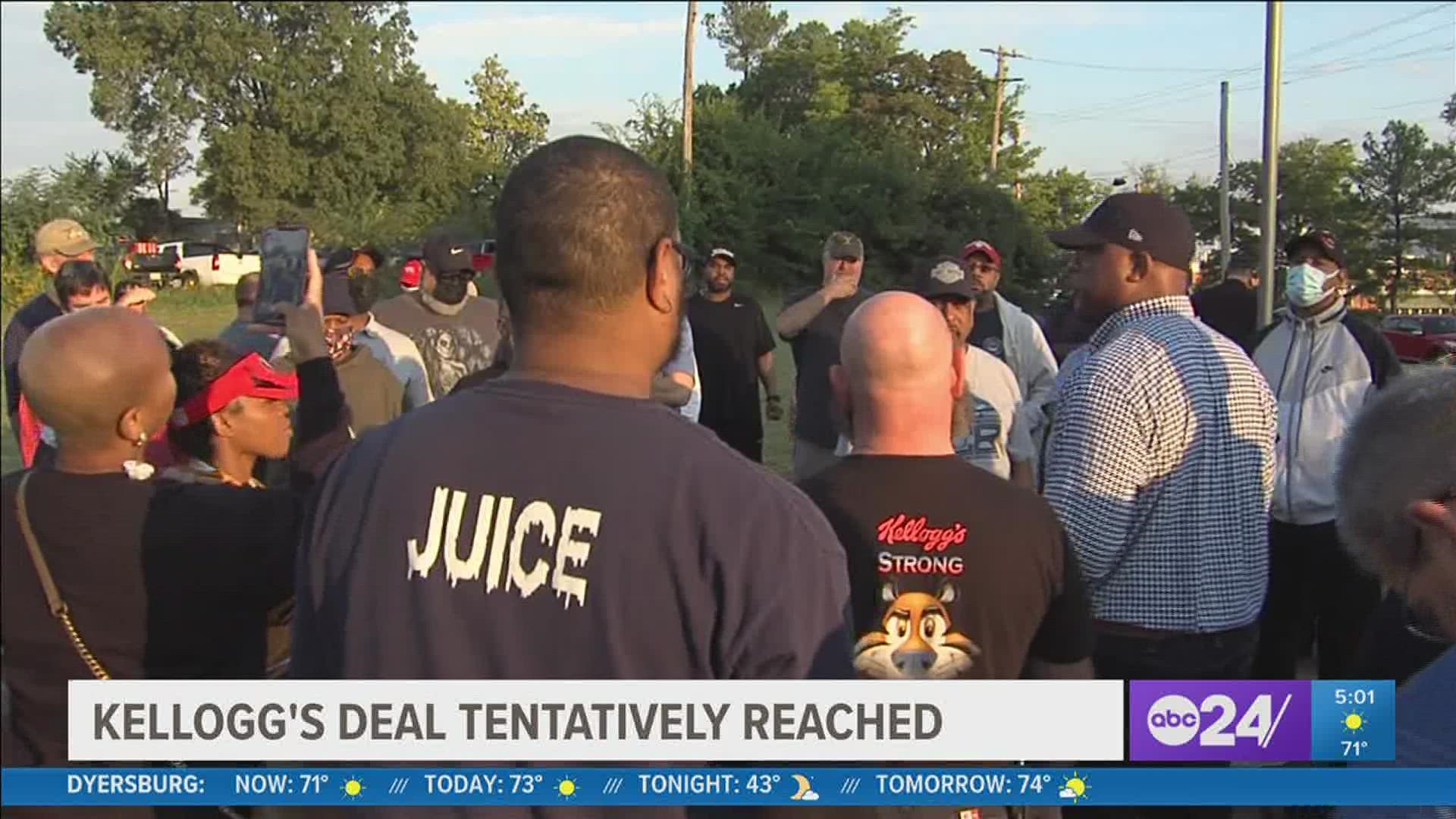