The Tennessee Valley Authority announced that IT workers could keep their jobs after meeting with White House officials. 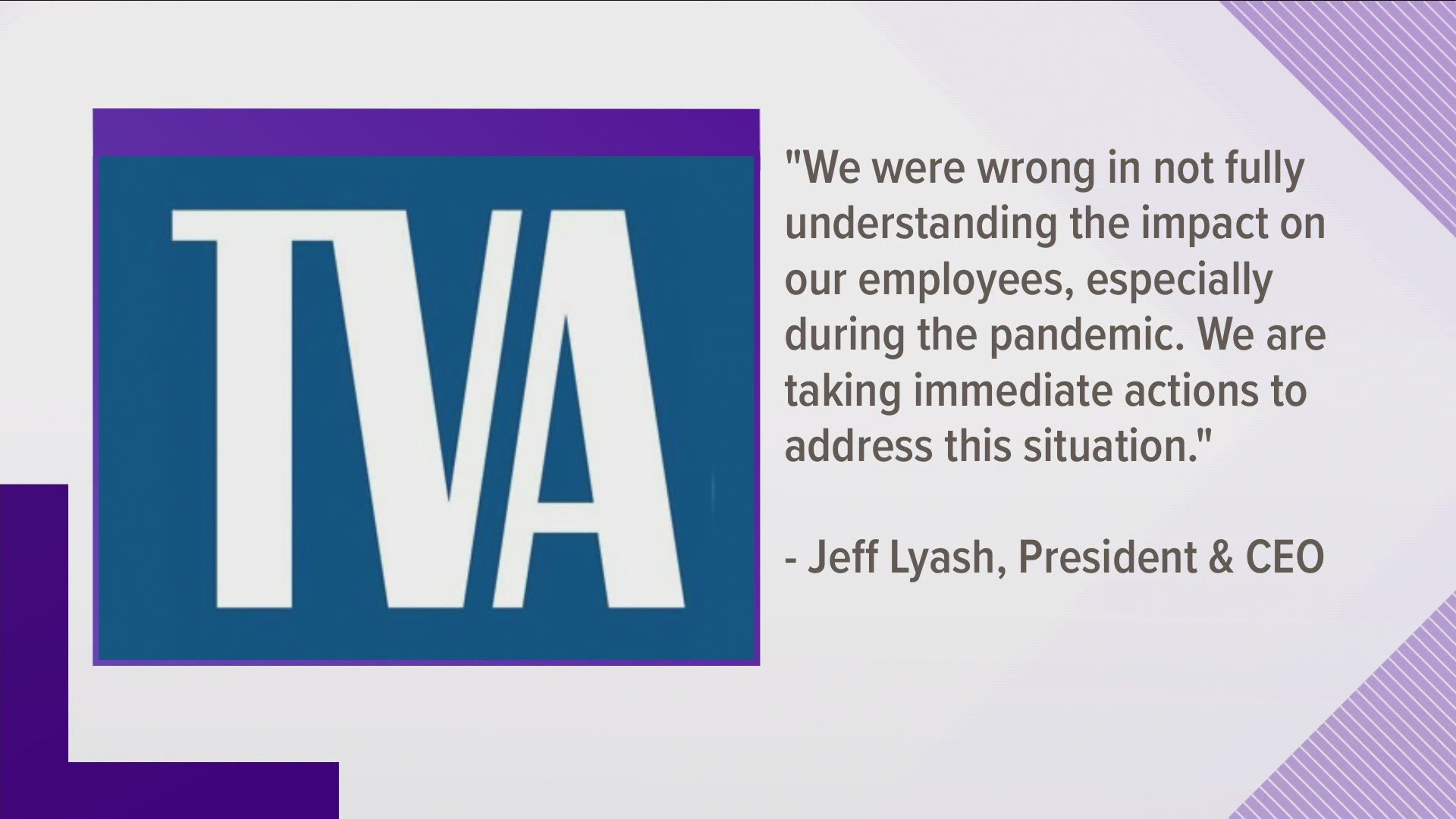 KNOXVILLE, Tenn. — Officials with the Tennessee Valley Authority said they would reverse their decision to lay off information-technology workers Thursday, after a meeting with representatives from the White House.

On Monday, President Trump removed the chair of the TVA, Skip Thompson, as well as another member of the board. He also said he would remove other board members if they continued hiring foreign labor.

"We had a positive meeting with the White House and wholeheartedly agree with the Administration's direction on jobs," said Ryder. "We expressed that our IT restructuring process was faulty and that we have changed direction so that we can ensure American jobs are protected."

We appreciate and support the @WhiteHouse commitment to preserving and growing US jobs. TVA supports this commitment and effective immediately, we are rescinding all involuntary reduction-in-force notices that occurred in 2020 in our IT organization. https://t.co/Mf4CdGUwF4

All involuntary reduction-in-force notices that occurred in 2020 in TVA's IT organization were rescinded, according to officials.

The TVA is also reviewing the contract companies they work with, to ensure they comply with President Trump's executive order on H-1B workers. The order is meant to protect U.S. workers from being replaced by foreign labor, according to officials.

"TVA has a long legacy of service to the 10 million people across seven states," said Lyash in a release. "Our mission is clear — delivering low-cost reliable power, economic development and environmental stewardship. We are addressing this disappointing misstep and refocusing our commitment on serving our customers and this nation."