Developers say jobs would pay $15 per hour and include benefits 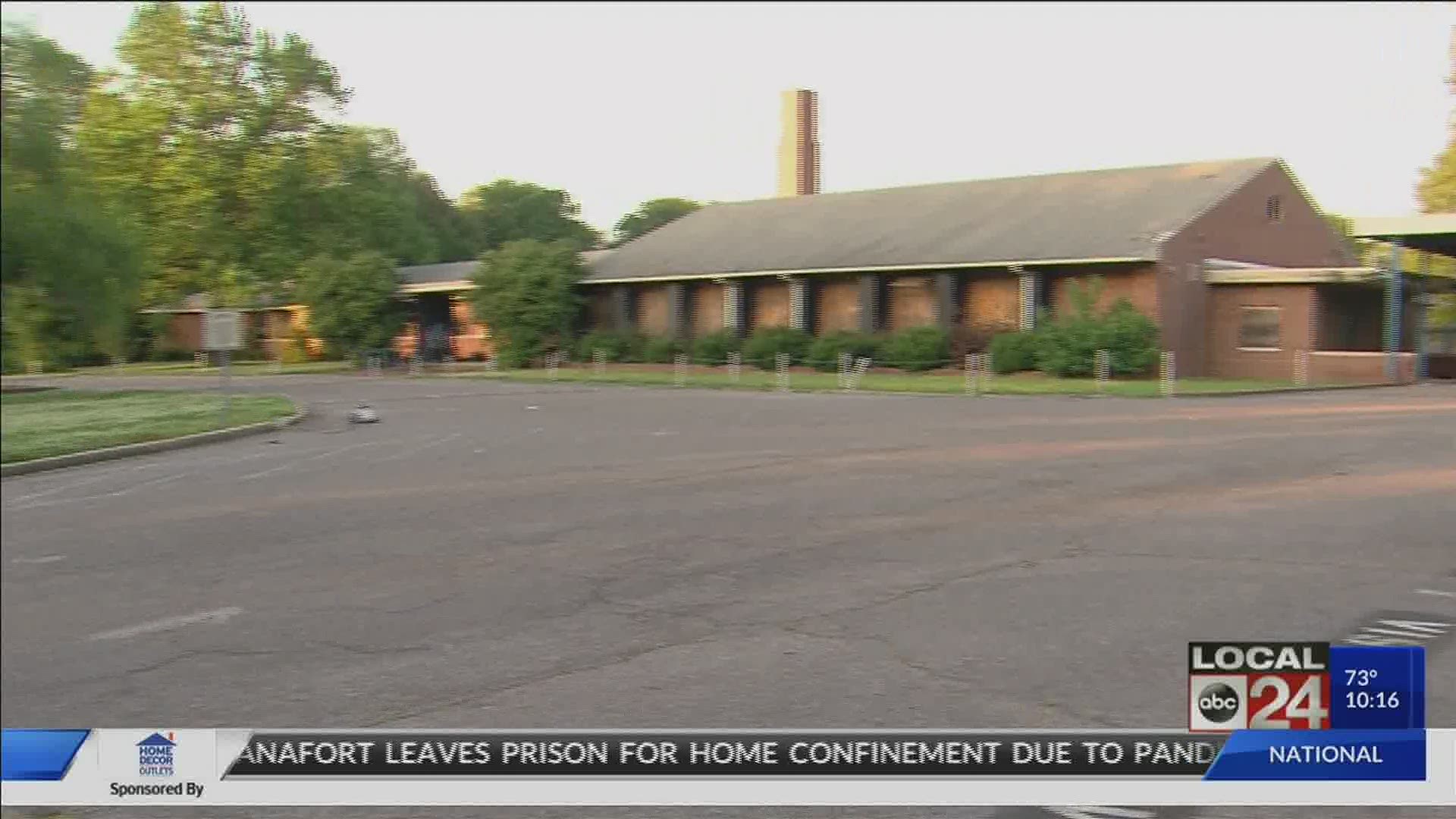 Elvis Presley Enterprises is at the center of a controversial project that could boil over Thursday. Officials will decide whether to approve or deny a factory in a Whitehaven neighborhood. However, a group of residents are protesting against it being in their front yard and are calling the proposed factory a nightmare.

"Why don't they put it in their backyard?" questioned Dr. Yvonne Nelson.

She and other residents are opposed to a 2-story factory and vocational training center proposed to stand at the vacant Graves Elementary School site.

A letter of intent says it would make jewelry and collectibles. Rita Davis, who is a retired nurse, said she’d rather see a community center in the space.

"Think about a factory there that's got to get their product in and out," said Davis. "Think about how much traffic. We've got children that stay in these houses."

Shelby County Schools agreed to sell the property to Made in Memphis LLC in December. The property is currently under contract.  The company is associated with businessman Joel Weinshanker, who heads Elvis Presley Enterprises. The project promised 1,000 full time jobs at $15 an hour, full benefits and would be light manufacturing using 3D printers. Nelson, who organized the protest, says the training center should be in a non-residential area.

"We are against a zoning change," said Nelson. "We are not against bringing jobs to any community but jobs should go where jobs are zoned to be."

With a factory comes more 18-wheelers.

"We already have problems with trucks traveling on our streets," Nelson commented. "This is only going to serve to increase that."

The factory project is on the land use control board agenda for Thursday morning’s meeting. Elvis Presley Enterprises hasn't yet responded to a request for comment.

Correction: The original article stated the Graves Elementary property was purchased last year by Made in Memphis from Shelby County Schools. The story has been edited to reflect that there is only a contract on record to purchase the property.