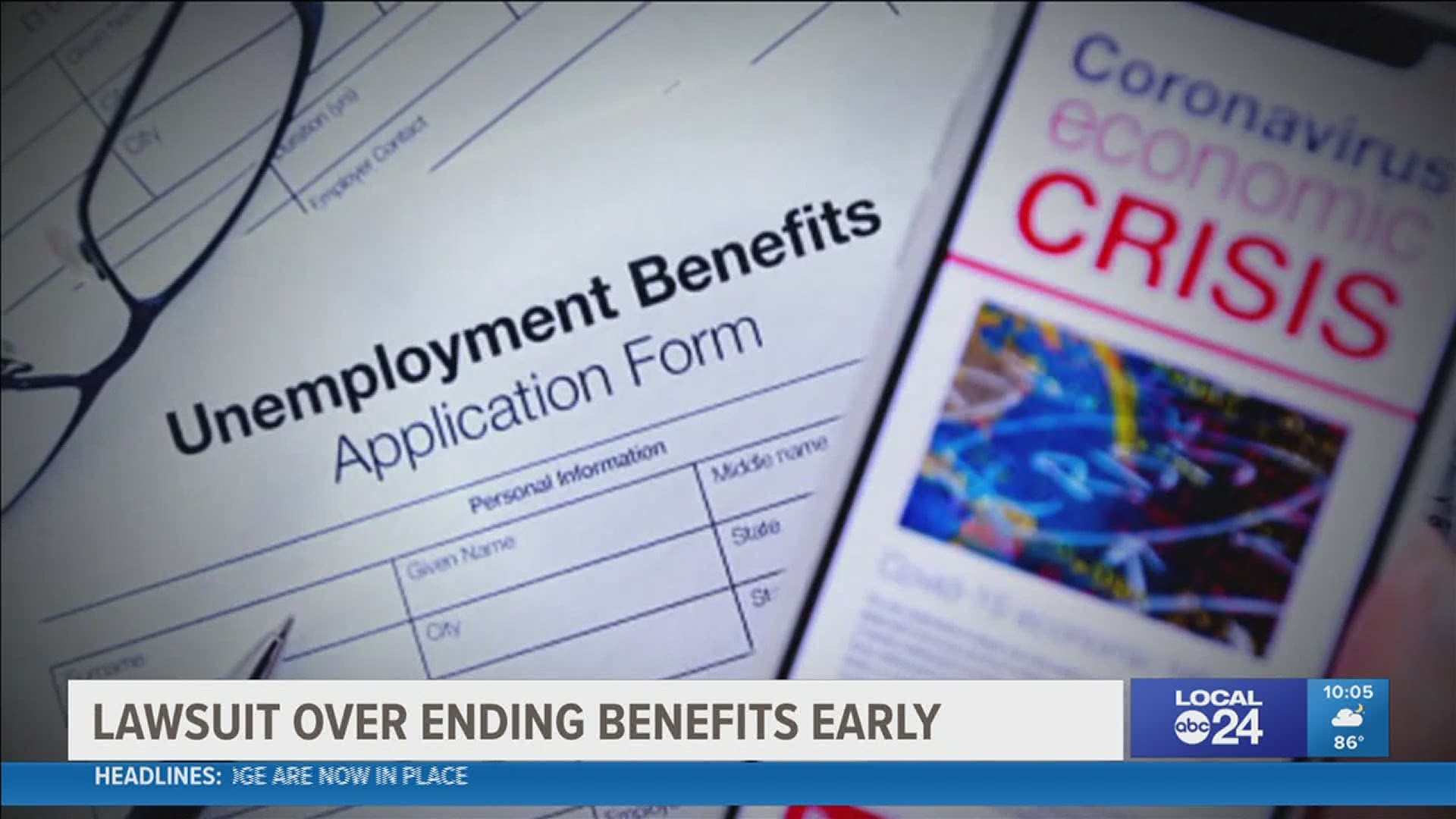 MEMPHIS, Tenn. — Out-of-work Tennesseans have a filed a class action lawsuit against Governor Bill Lee to get back the $300 a week from the federal government that the state started to refusing earlier this month. Lee said ending the benefits would get people back to work.

Alex Longstreet is one of the many a part of the lawsuit fighting for the money he said he and thousands of others are entitled to.

"I don't want anybody to seem like I'm lazy, I don't want to work," Longstreet said. "I will work."

When the benefits ended July 3, Longstreet was living off of $86 a week. Now, it's down to zero.

"It just puts me in a place where I have to either decide to eat or risk my life and go out and find a job," Longstreet said.

Attorney Gary Blackburn said through federal COVID-19 relief funds and state programs, his clients should be getting this money.

"We are arguing in this case that those programs do not give the governor the authority simply because he had a political disagreement with it to deprive these people and other Tennesseans of the benefits of these programs," Blackburn said.

While Lee is named as a defendant, Blackburn said this is not about politics. The state could appeal if an injunction is granted.

Families, businesses & our economy thrive when we focus on meaningful employment. As federal pandemic unemployment programs end on July 3, free resources are available to help Tennesseans skill up, find employment & return to the workforce. https://t.co/R7DkNhF38R pic.twitter.com/f5LDIpBmG8

Longstreet said he's applied for a hundred jobs in just the last two weeks but hasn't gotten a call back. While he wants to work, he's worried about the current surge of COVID-19 cases.

"People want to know if they are going to be safe or if it’s a climate-controlled environment, if it’s going to be six feet or 10 feet apart," Longstreet said. 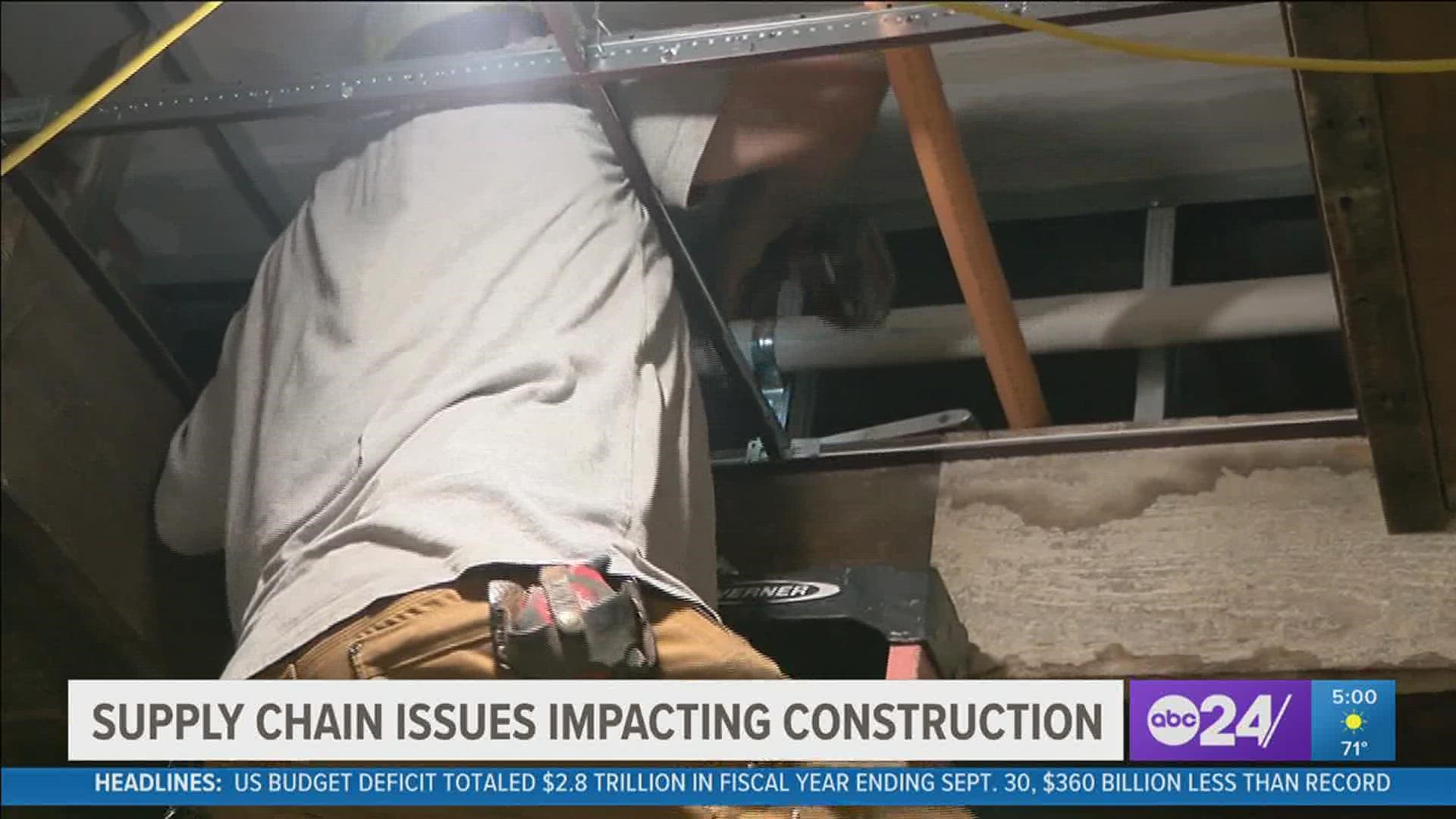