COVID-19 is writing its own tragedy 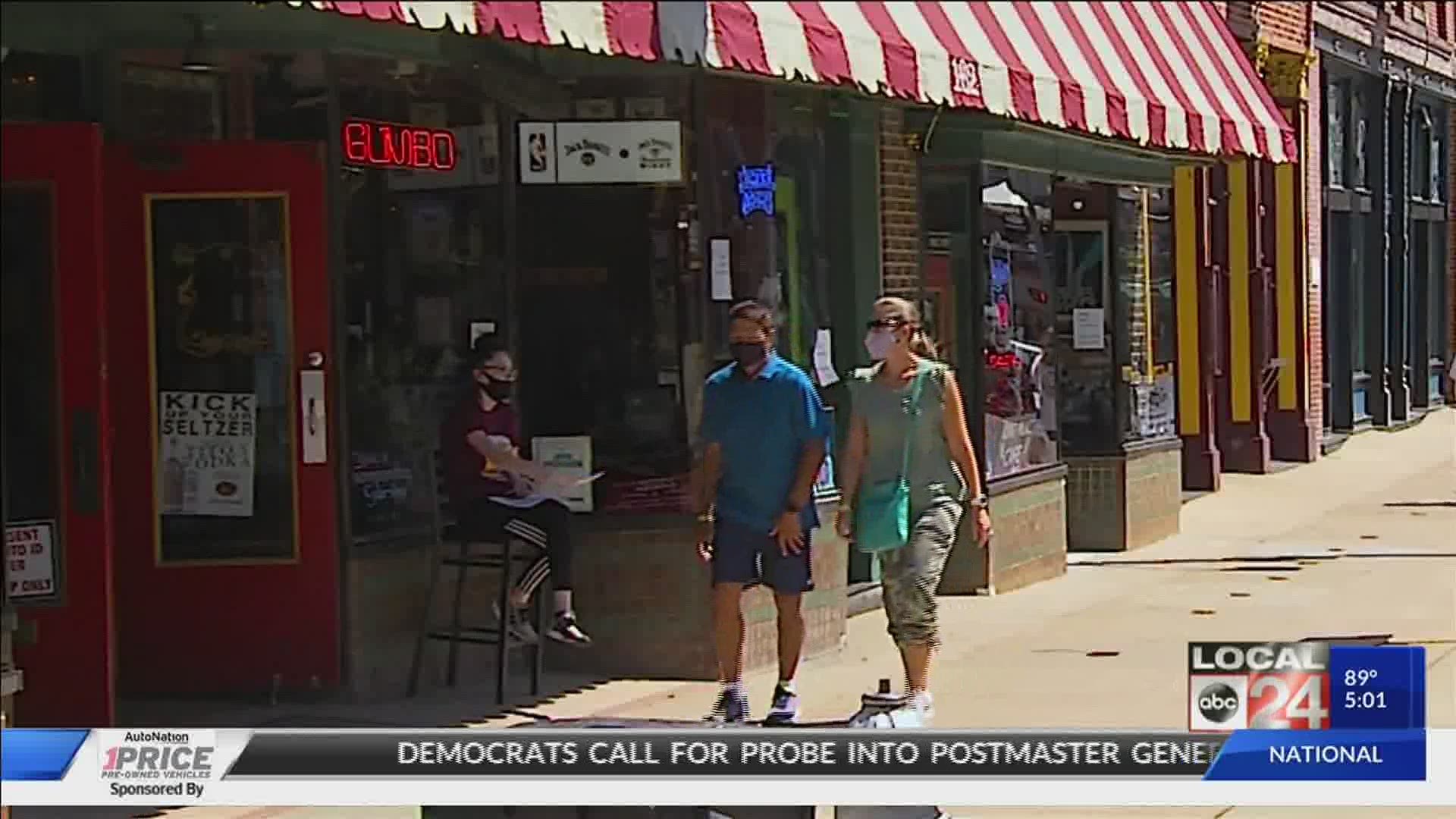 We have reached a point where we have dealt with the COVID-19 pandemic almost half the year.

It is still killing people.

It is becoming more difficult, as every day passes to remember life before the virus.

Did a little yakity yak with the Mayor on how, economically, the city is doing during this pandemic. pic.twitter.com/pcjrpd9jZg

Stop for a moment. Remember what the Mayor said. THOUSANDS of people remain unemployed.

“It has gotten a little better since May,” he says, “...when it was the worst...when there were so many closures. But if you really look at it, most businesses are open to some degree right now.”