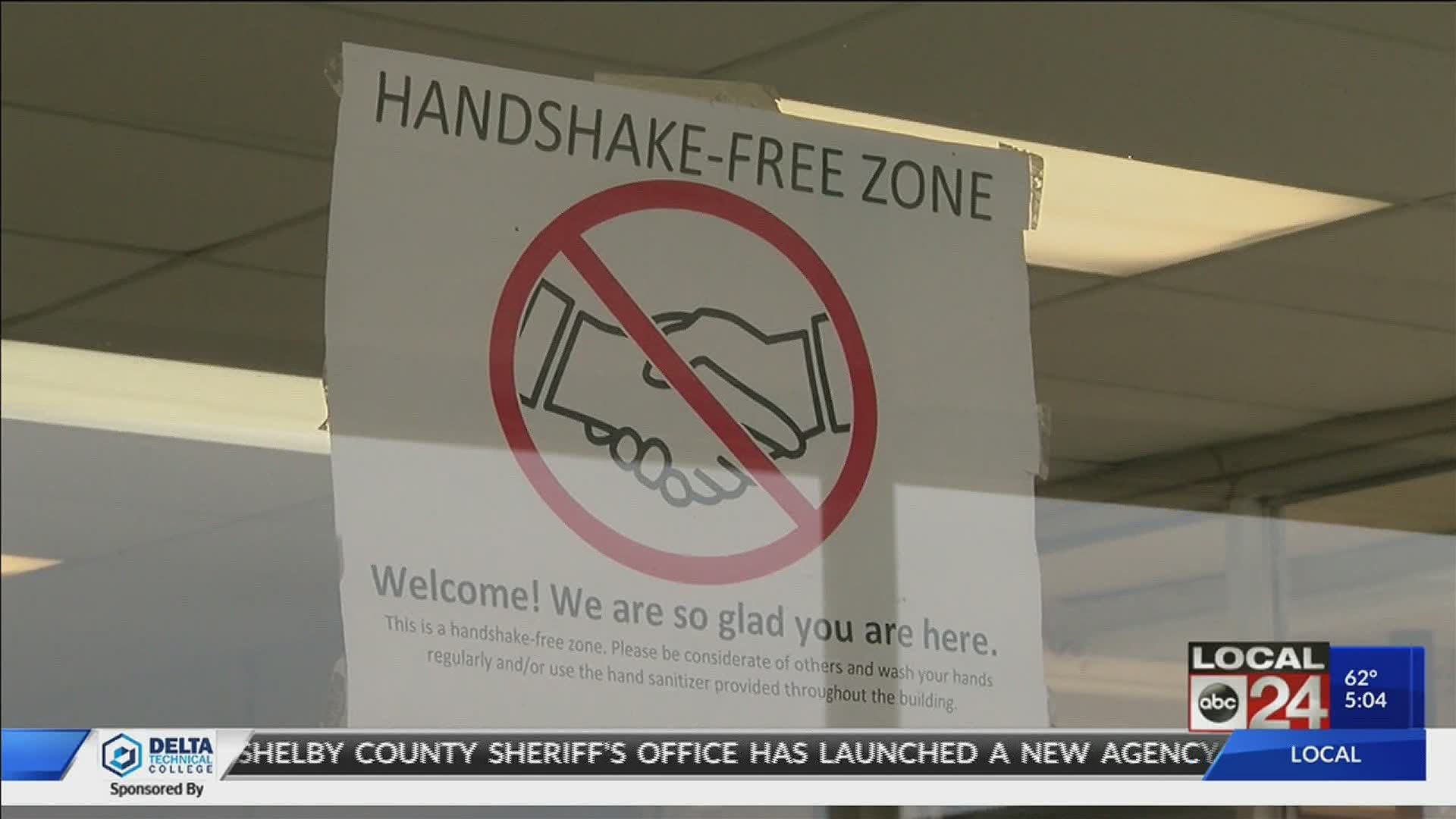 MEMPHIS, Tennessee — Economists fear a decade-long recovery and Memphis business owners said they're hanging on, six months to the day after Mayor Jim Strickland shut down sections of the economy with a 'Safer at Home' order.

“I definitely had to go into my reserve funds to make ends meet," Blades Barbershop owner Charles Jackson added.

The struggles continue into September for owners of close contact businesses, after being temporarily shut down several weeks in the spring.

"What we try to do in government is make decisions that lessen that blow - health wise and economically. It's a hard balancing act," Mayor Strickland said.

While again open, Salon Liani is down a quarter of its normal business and Amagliani said federal stimulus funds are drying up.

"Mine is set to be up in the next pay period and I'm still concerned because I'm going to start to losing money because I can't book the same," Amagliani said. 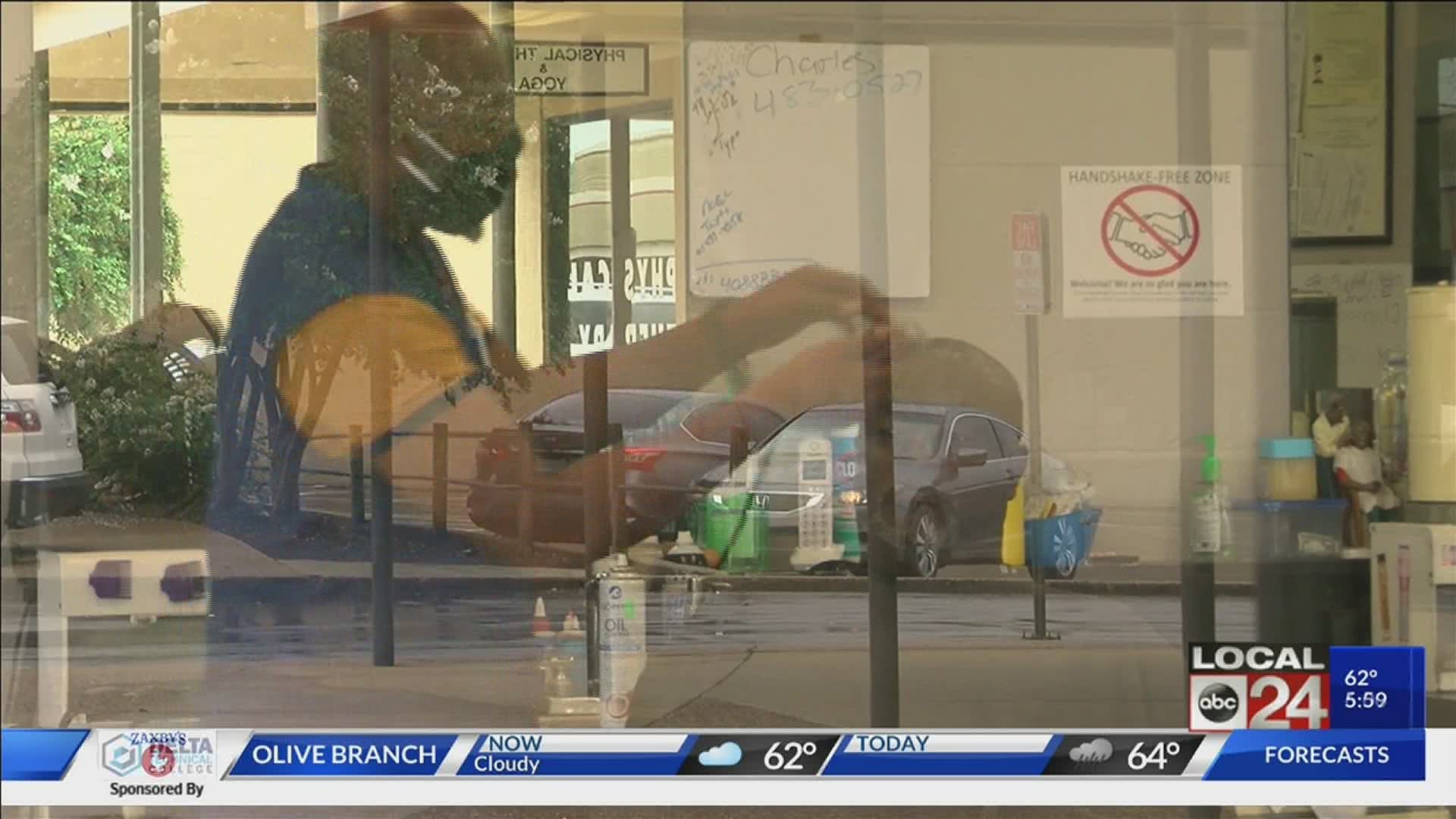 Across town, Jackson said a $2,000 federal grant for safety supplies kept him afloat, as he also supported a daughter in college.

"We in it for the long haul, we’ve been here for 10 years, look forward to 10 more years," Jackson said.

But University of Memphis economist Dr. John Gnuschke fears many Memphis businesses won't survive the COVID-19 fueled recession. His analysis showed nearly 70,000 Memphians lost work this year - and only half of those jobs eventually returned.

"It's set us back a decade or more in terms of job growth. It's going to take us a long time to recover. It's not going to be fast," Dr. Gnuschke said.

Looking ahead the next six months, everyone from local mayors to small business owners wait to see if another federal stimulus package provides another local lifeline financially, ahead of a potential, widespread COVID-19 vaccine.

1 / 3
Local 24
This graph shows new Coronavirus cases in Shelby County. The dotted line represents the 14-day average on each day. The largest daily increase was July 14th with 700 new cases.