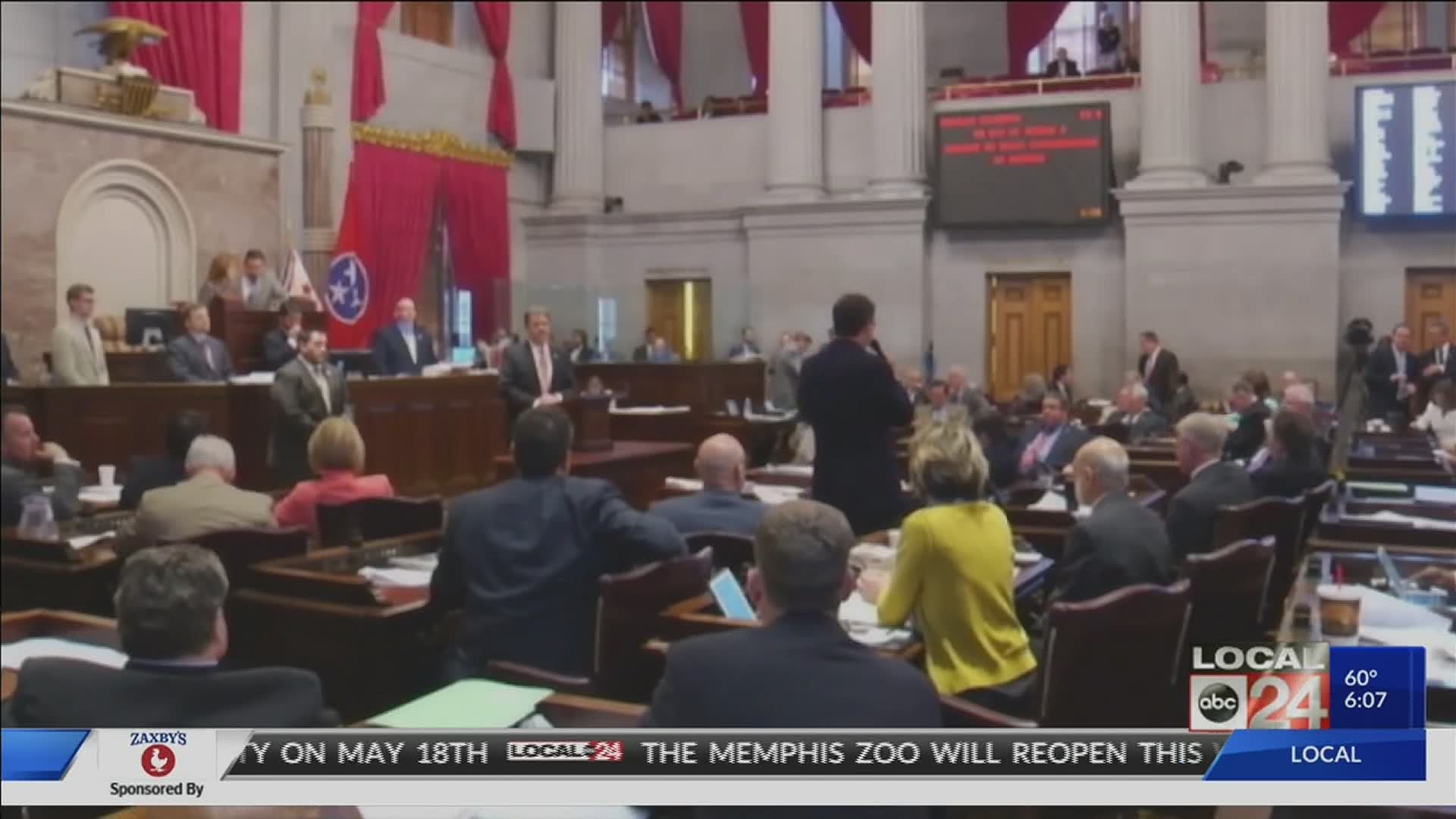 MEMPHIS, Tenn. — To meet budget shortfalls due to COVID-19, some states are announcing big cuts to Medicaid.

So far Tennessee has not announced plans to cut TennCare, but one public policy group that watches healthcare in the Volunteer State says that doesn't mean it can't happen.

Lawmakers told the Local I-Team, so far, they haven't heard about any possible TennCare cuts. Neither has the spokesperson for TennCare. But TennCare is the largest program in the state Budget, and it is projected the state’s revenues are going to fall short.

"I think the reason we haven't heard anything about if anything will be cut is that the legislature won't be coming back until June 1st," said Mandy Pellegrin with the Sycamore Institute.

Pellegrin said she hasn't heard anything about TennCare cuts, but has heard when lawmakers return to session June 1st, they will likely be having to make serious changes to the state budget.

Projections could be off by a half billion dollar this year, and up to $1.5 billion next year.

TennCare is the largest program in the state, so Pellegrin said it would be a likely place for lawmakers to cut.

During the 2007 -2009 recession, Pellegrin said instead of cutting the state’s portion of the TennCare budget, the state came up with creative ways to keep it funded, such as establishing new taxes on providers - which are still in place now, and could be raised to make up the shortfall.

"Legally, there is room to increase some of those taxes on providers. But given the pressure on provider finances due to COVID-19, that would likely be very difficult to enact," said Pellegrin.

A spokesperson for TennCare said there are no cuts planned at this time and that they are continuing to monitor fiscal conditions.

"If the state does make cuts to TennCare, Shelby County may feel it the most because they do have the most people on the program," said Pellegrin.

RELATED: Jobless rate spikes to 14.7%, highest since the Great Depression