Tourism tax dollars could be lower in Memphis, costing the city when paying bonds

"I think it’s safe to assume there will be some impact to the tax collection because of the pandemic," says Memphis Housing and Development Director Paul Young. 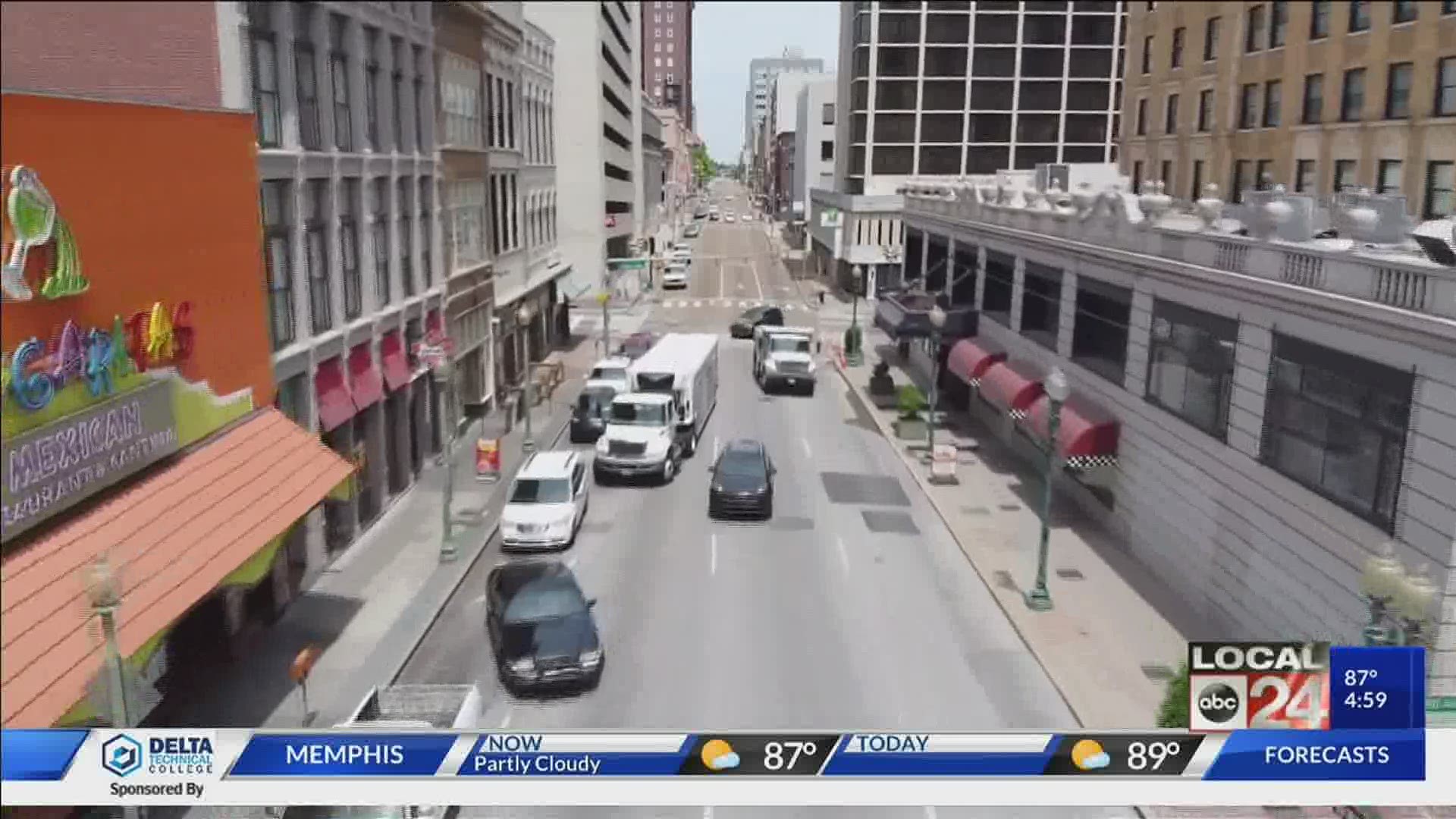 MEMPHIS, Tenn. — You can hear it now.

“Hello, Mr. Banker? How’ bout those Grizzlies, huh? Listen, it’s been a rough summer. Is it ok if I don’t make my payment? Hello? HELLO??!!”

The City of Memphis takes loans to pay for big projects. The sales tax money from TDZs (Tourism Development Zones) is used to pay those bonds.

There are two such zones in Memphis: one for the old Fairgrounds, the other in downtown, says Memphis Housing and Development Director Paul Young.

“The Convention Center, Mud Island, Bass Pro Shops, the Pinch District, and the Riverfront. Those are the five things you can spend TDZ money on downtown,” he says.

Paul Young is a bit of a gambler, when it comes to the future and visitors coming to Memphis.

“People will still want to travel,” he says. “They may travel shorter distances, but I think we will still see travel.”

The visitors buy stuff, sales taxes are collected for that stuff, and that money is used to pay for the bonds. Young says in several weeks, he will get a definitive answer.

“It’s still too early to tell,” he said. “We don’t get our payment of collections until September of each year. So, we still don’t know yet. But I think it’s safe to assume there will be some impact to the tax collection because of the pandemic.”

Young says the city has safeguards built in, if there is a big drop in sales tax collections. But there is a worst-case scenario.

“Obviously,” he says, “... if we can’t make those payments, the bonds that are issued are covered by the full faith and credit of the city. If we don’t collect all the taxes necessary to cover, then we would have to cover those payments out of the city.”