How an EDGE grant will impact the Whitehaven community 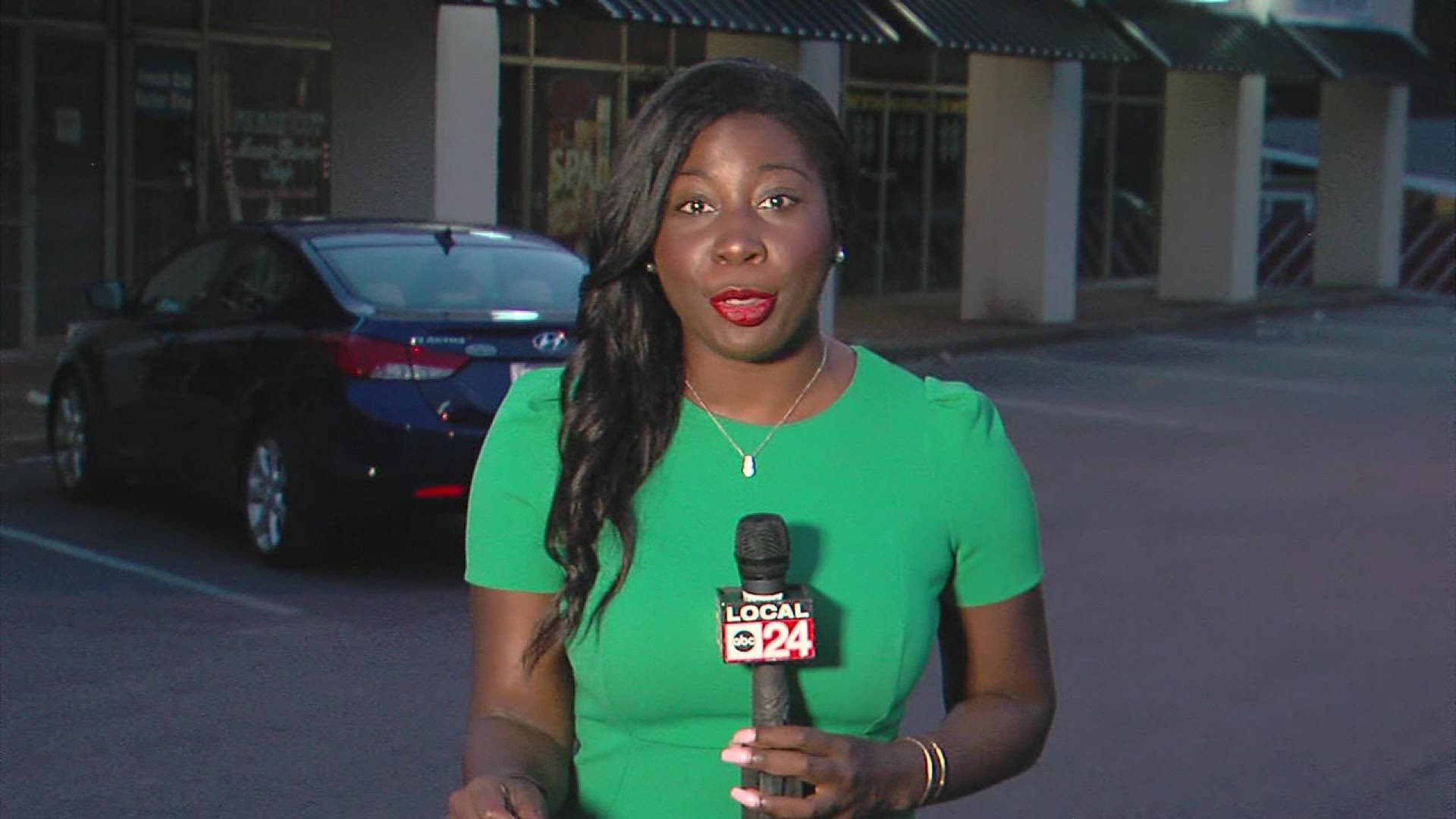 MEMPHIS, Tenn. — A Whitehaven economic development group is getting a financial boost from the Economic Development Growth Engine.

Whitehaven was once a booming community and the push to revitalize it is back. The executive director said this grant will help support the community's growth.

If you’re driving around Whitehaven, you know where Graceland is, you might see some new businesses.

“It was a thriving community,” said Harris. “A community that was booming but then and all of a sudden we went through a period of time where resources were pulled out.”

Now businesses are popping up such as breakfast spot Eggxactly which is nestled in a residential neighborhood and Muggin Coffeehouse which has cold and hot caffeine drinks.

“At this point, the business is coming because there’s number one a need,” Harris said. “There’s an opportunity and it’s going to be sustainable.”

Harris, a native of Whitehaven said the grant will help support Whitehaven’s future.

“It’s for the implementation of our programs,” said the executive director. “We’ve developed new programs and we are on our way and we needed a little financial boost to get us going.”

Harris said GWERC works directly with community members to get input which he says makes them successful.

Since 2012, EDGE has assisted more than 300 projects in Memphis’ most distressed neighborhoods. Those projects have committed to create more than 14,000 jobs and more than $3.7 billion in investment for these areas. pic.twitter.com/lywMWeOsW3