The state auditor said payments went to some people who never lost a job, were already in jail, or were simply ineligible. 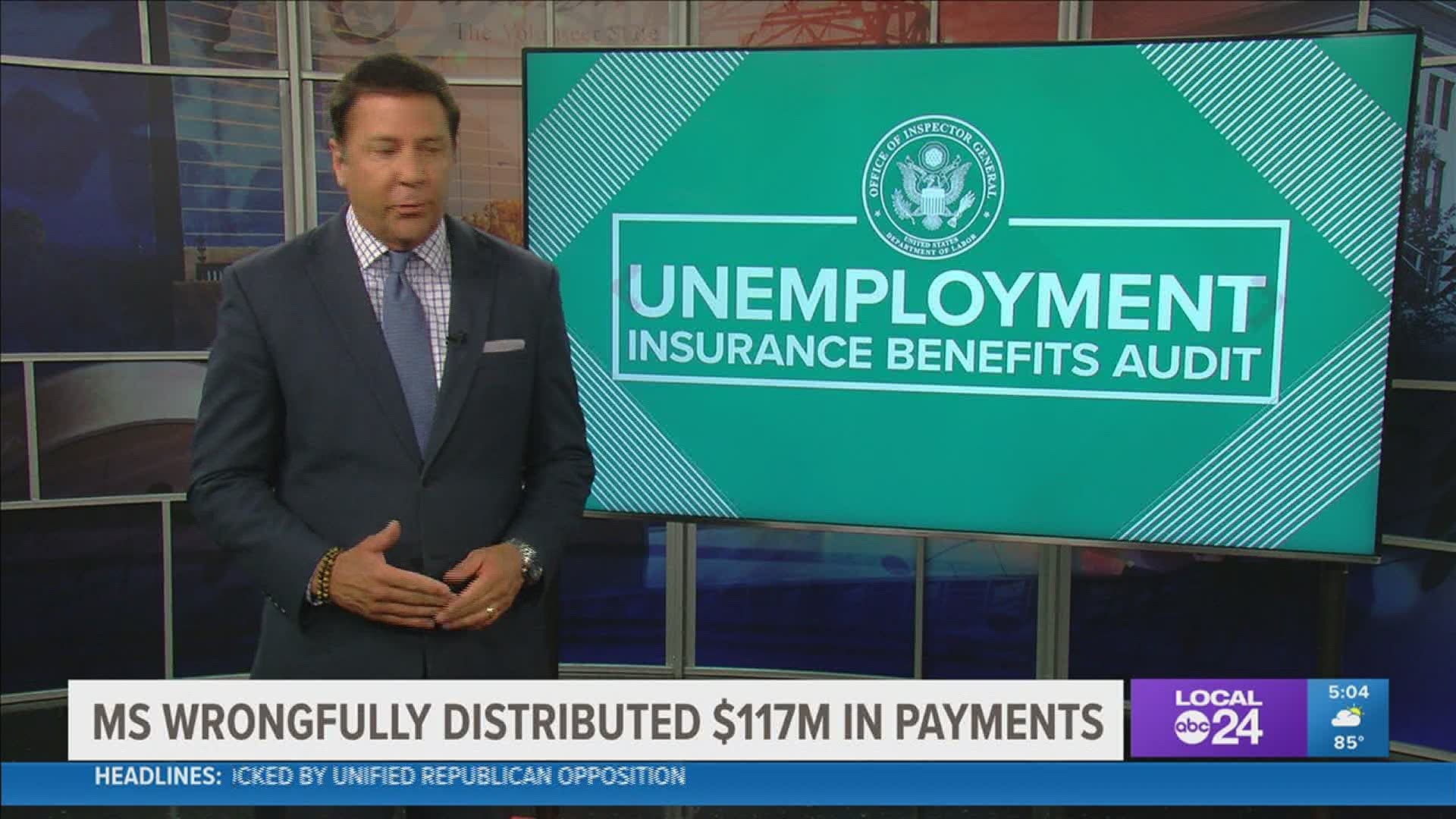 JACKSON, Miss — An audit shows that Mississippi's Department of Employment Security wrongfully sent out more than $117 million in unemployment payments during the COVID-19 pandemic.

That means unemployment funds went to people in the Magnolia State who either never lost a job, were already in jail, or were simply ineligible.

Read the full news release from the Mississippi State Auditor below:

Over $117 million in improper unemployment payments were made by Mississippi’s Department of Employment Security (MDES) last year and during the early months of the COVID-19 pandemic. This finding and several others – including new fraud-related findings at the Mississippi Department of Human Services (MDHS) when it was under previous leadership – were released today in the latest annual audit issued by State Auditor Shad White’s office.

“I want to thank the auditors for their diligent work on this important report,” said Auditor White. “They overcame many logistical hurdles this past year. This excellent report shows it’s more important than ever to understand the mistakes that were made when money was flowing so freely during COVID.”

At MDES, auditors found several internal controls suspended or bypassed as the agency responded to the COVID-19 pandemic. Unemployment payments were then made to people who never actually lost a job, were already in jail, and others who were ineligible to receive unemployment benefits.

This finding matches those at other employment agencies in several other states like California, where $11 billion in unemployment overpayments have been identified. The Seattle Times called the state of Washington’s unemployment fraud the largest known theft of public money in that state’s history.

“Nearly every state I’ve talked to around the country lost millions of dollars to fraud out of their unemployment funds. Mississippi was no exception,” White said. “The federal government and state governments around the country do not need to repeat those mistakes the next time we have a recession. I hope this audit and those like it in other states are used to fix anti-fraud controls and prevent this kind of massive loss from happening in the future.”

All unemployment overpayments made by MDES after June 30, 2020, will appear in next year’s audit report.

Separately, in a May 2020 audit report, auditors noted a widespread lack of internal controls at the Department of Human Services. This year’s report shows executive staff at MDHS under previous leadership, when asked, failed to alert auditors of credible allegations of fraud involving grants awarded by the agency. Additionally, the audit shows MDHS continued to fund both the Mississippi Community Education Center and Family Resource Center in FY 2020 even after the two organizations were connected to what became over $90 million in potential misspending of public money.

For details on the findings at MDES and MDHS – along with other, routine findings at other state agencies – read the full “Yellow Book” audit report by visiting the Auditor’s website and clicking the “Reports” tab near the top of the webpage. 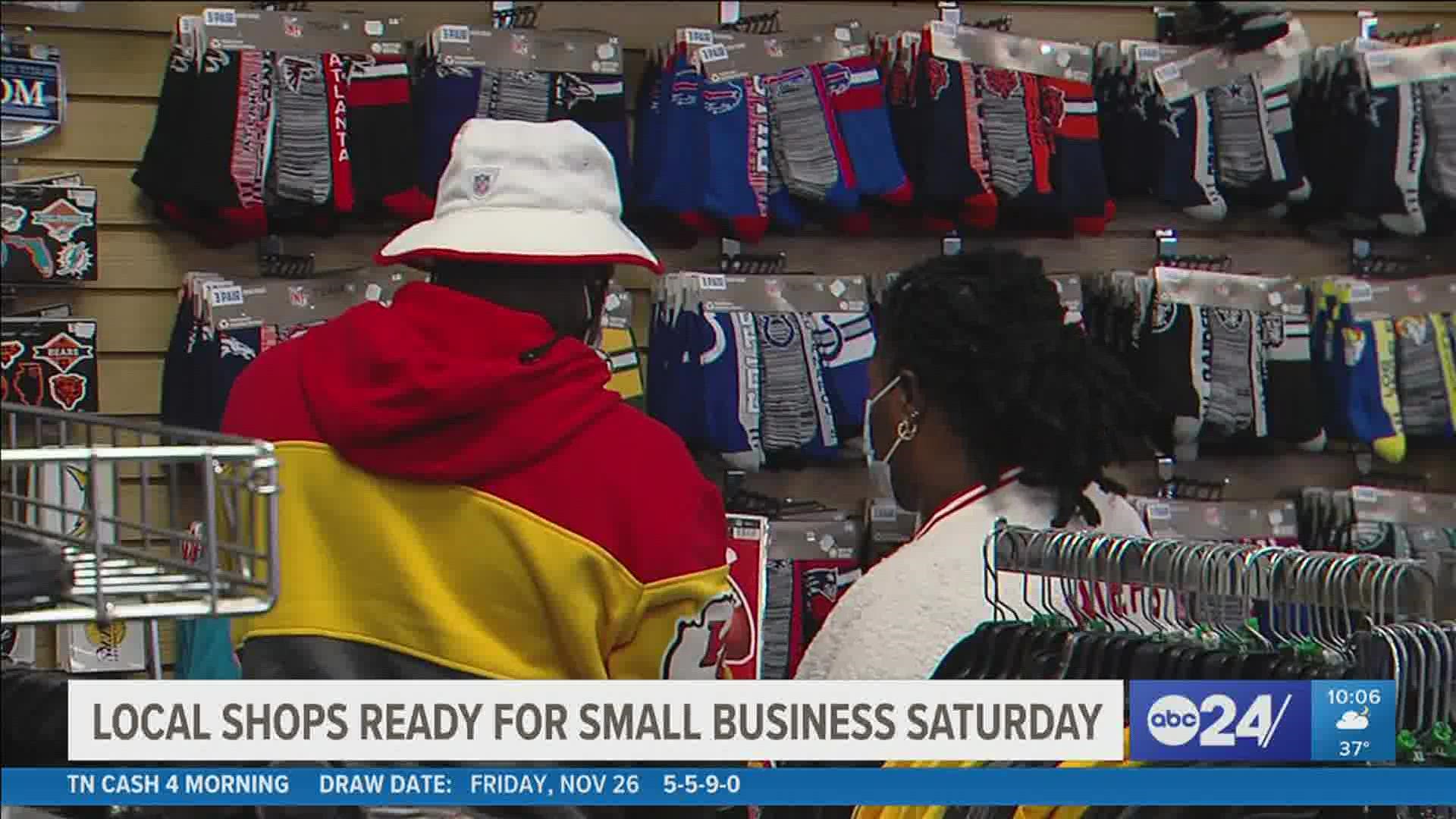