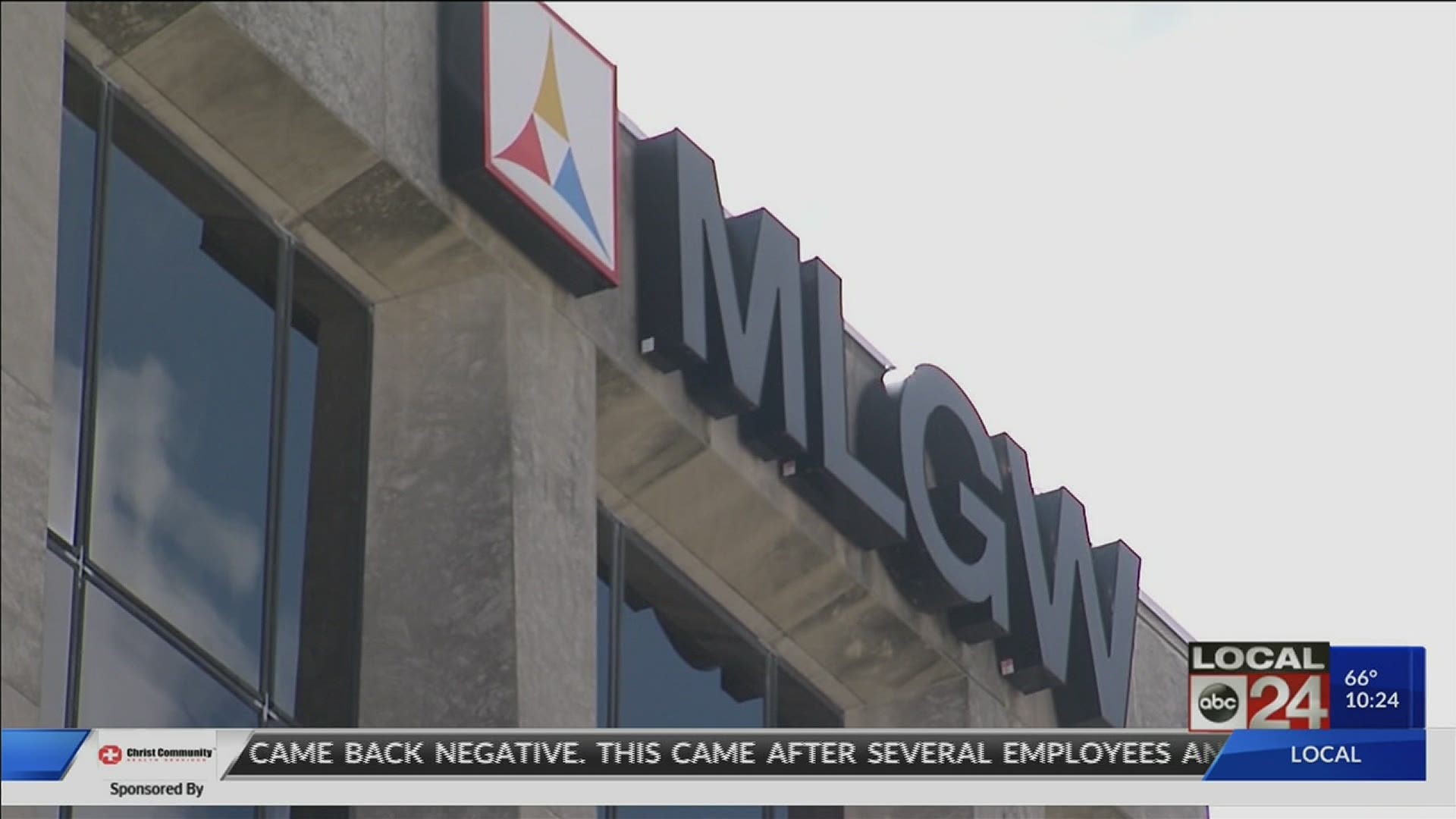 Tonight the Memphis City Council voted for a resolution asking mayor Strickland to seek out an independent report on the city's options if MLGW were to dump the Tennessee Valley Authority has its sole provider of electricity. It's the most significant recognition yet that Memphis should take this possibility seriously.

So, get ready to hear a lot about MISO, a non-profit consortium that buys electricity on the spot market for a lot less than what we're paying the TVA. In fact, four studies conclude we could save up to $450 million a year. But MLGW and the TVA have been joined at the hip for more than 80 years, and breaking up is hard to do.

Now, instead of speculating how much we'll save, we'll actually see a proposal based on real numbers. It’s worth noting that MISO is four times bigger than TVA, supplying power to 42 million Americans including Little Rock and Indianapolis, and unlike the TVA, it's CEO doesn't make $8 million a year. We owe it to ourselves to at least explore a possibility that could be a game changer.

RELATED: MLGW getting closer to making decision whether or not to dump TVA as its power source, could save $400 million a year

RELATED: The head of MLGW says this year is going to be huge for you, and for him

RELATED: Consultants say MLGW could save $1 million a day by purchasing power from someone other than TVA

RELATED: MLGW begins study that could end up saving millions

RELATED: MLGW officials say it will be at least a year until they decide whether to change power suppliers 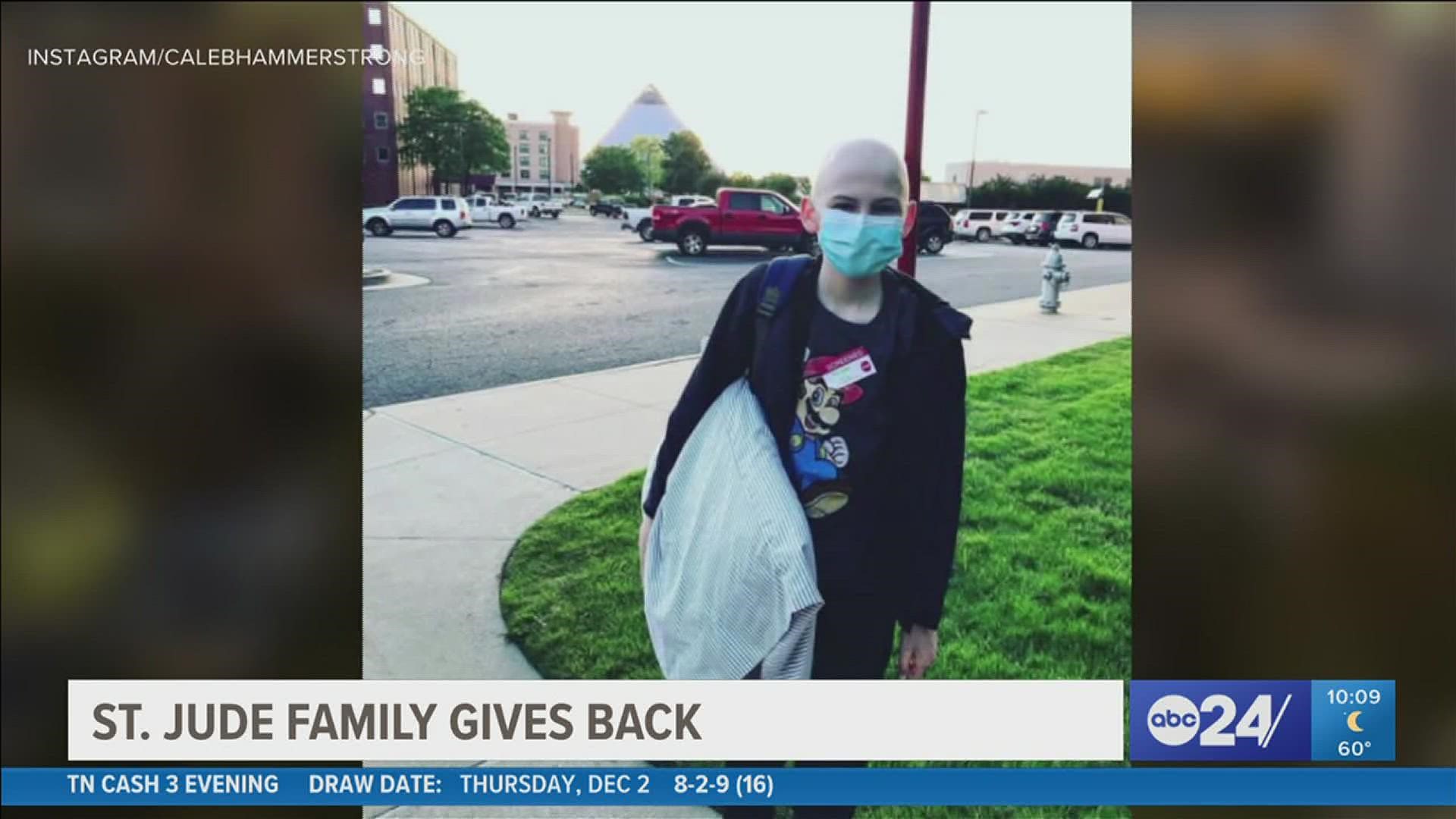