MLGW to decide if it's lights out for TVA

Memphis could see saving anywhere from $150-$450 million a year. 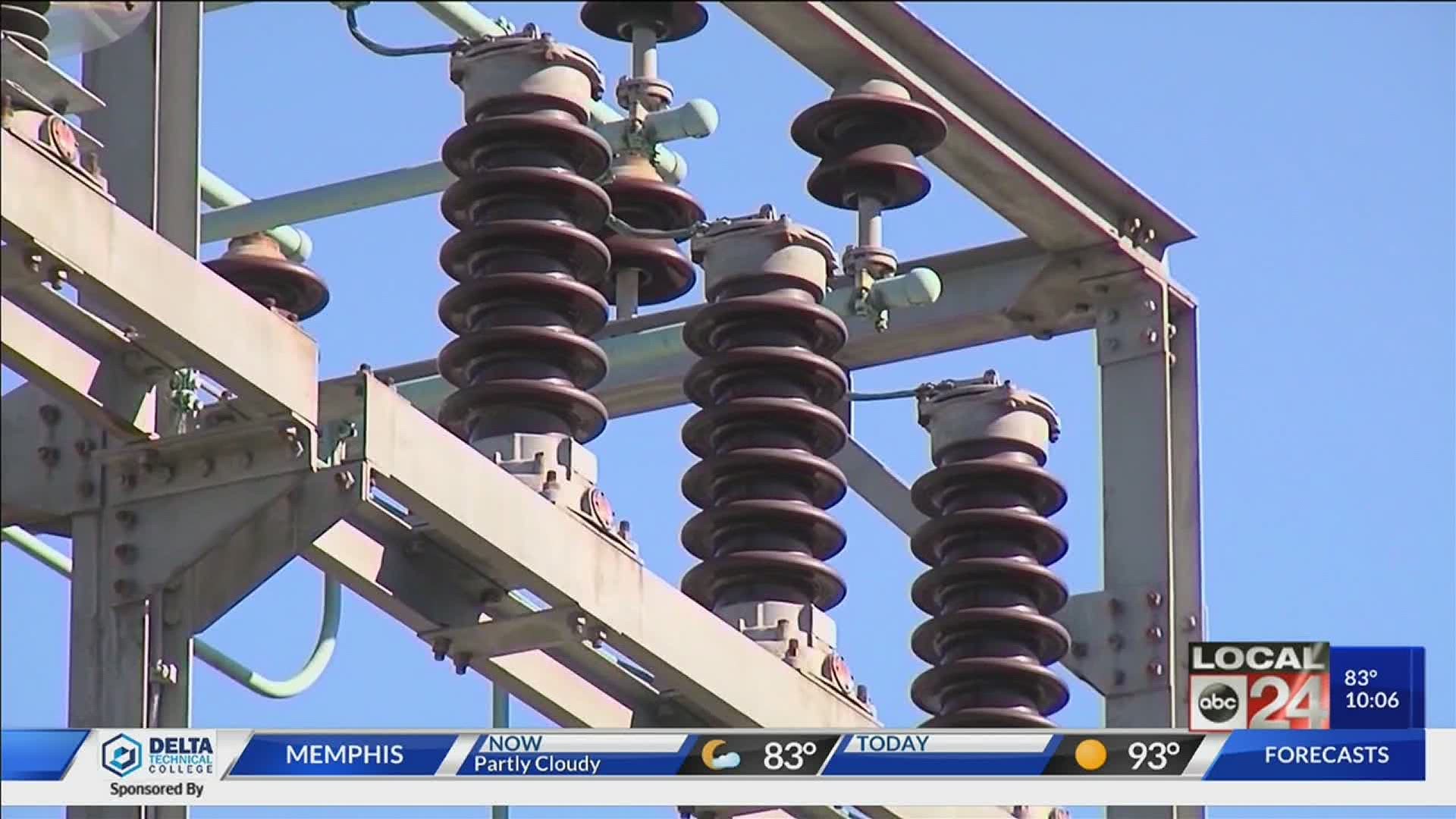 MEMPHIS, Tenn — You might think as long as your lights come on, who cares where the electricity comes from. Supporters of MLGW no longer buying its electricity from the Tennessee Valley Authority say you should care. They say your monthly bills could drop by more than 30%. Monday, those supporters made their 'virtual' case to the public days before MLGW decides whether to leave the TVA.

It is down to the wire and MLGW has a decision to make: stay with TVA or accept a request to explore the open market. The question is, which option would be best for you, the customer. For more than 80 years, MLGW has leaned on TVA to supply its power. Some, such as the Southern Alliance for Clean Energy, say it's time for that to change.

“MLGW has identified that TVA has not been providing as much value as they should for Memphis,” said Stephen Smith, Executive Director of Southern Alliance of Clean Energy.

Many want MLGW to buy its power on the open market where Memphis is able to choose the best supplier and possibly save our community hundreds of millions of dollars.

“TVA is trying to get MLGW to sign into a long-term 20-year contract that would lock MLGW in. A number of us are saying, ‘Whoa whoa, you need to look at alternatives,’” said Smith.

Alternatives could mean big savings for Memphians like Pearl Walker.

“What a cheaper affordable option would do is for one help offset the energy burden. Lower the energy burden as well as give us clean, renewable options moving forward,” said Walker, I Love Whitehaven Neighborhood and Business Association.

“There’s been now no less than five studies that have shown that if MLGW seeks an alternative supply to the Tennessee Valley Authority, the rate would come down,” said Smith.

Memphis could see saving anywhere from $150-$450 million a year.

But, what will the customer see?

Smith said, “I think there’s clearly an expectation that some of the money will help going towards lowering customer’s bill, but obviously city government has their eye on if there’s going to be 100 to 200 to 300 million dollars on savings. Are they going to try to get some of it for other programs?”

The Southern Alliance for Clean Energy gives presentation to @MLGW Board to encourage exploring an open market for power suppliers rather than sticking with Tennessee Valley Authority.

Smith said he understands why some are reluctant to  make a switch and stick with TVA, which now admits it hasn't paid much attention to Memphis despite MLGW being its biggest customer.

“The ultimate argument is the devil you know is better than the devil you don’t know in the sense that, ‘Hey, we’ve been with you for a long time,’” said Smith.

“It’s almost too little too late,” said Walker. “I think it’s disingenuous the fact that we are TVA’s biggest customer. They should be more about being a good steward on behalf of Memphis.”

So, what's next? MLGW should decide Wednesday whether it will open it up to a bidding process. Supporters say with so much money at stake, it should at least do that.