More than 28,000 new unemployment claims filed in Tennessee for the week ending May 16

The Tennessee Dept. of Labor and Workforce Development said that 7,564 new claims were filed in West Tennessee. 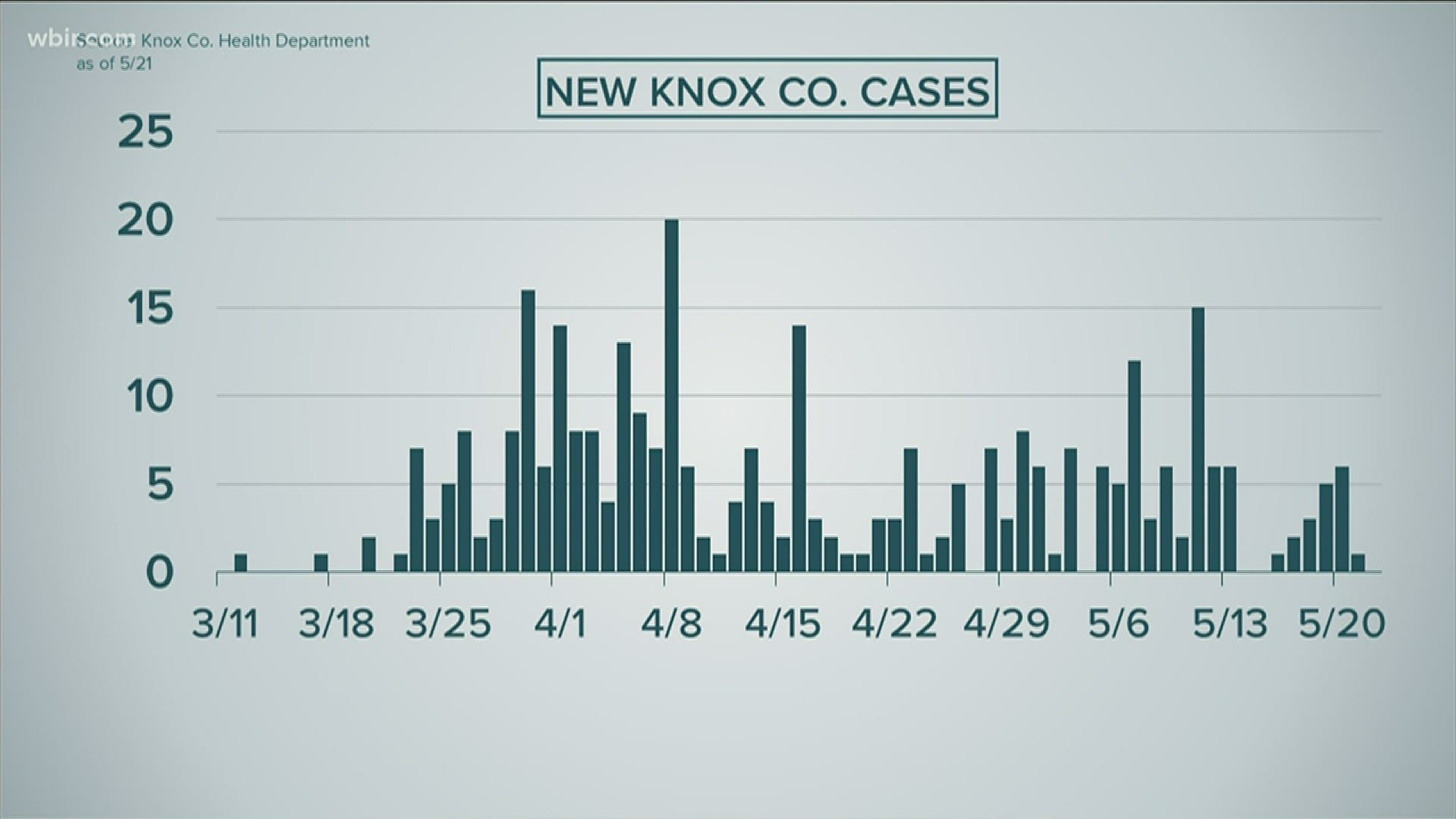 NASHVILLE, Tenn. — Tennesseans filed 28,692 new unemployment claims for the week ending May 16, according to officials with the Tennessee Department of Labor and Workforce Development.

They released a new report Thursday morning. In it, they said that 3,183 new claims were filed in East Tennessee.

Tennessee officials released these numbers for weekly unemployment claim totals in the past 9 weeks:

RELATED: Refusing to return to work because of COVID-19 concerns could impact unemployment benefits