Most 'haunted' mansion in Ireland is now for sale

Hate your roommates? Well...they could be ghosts. 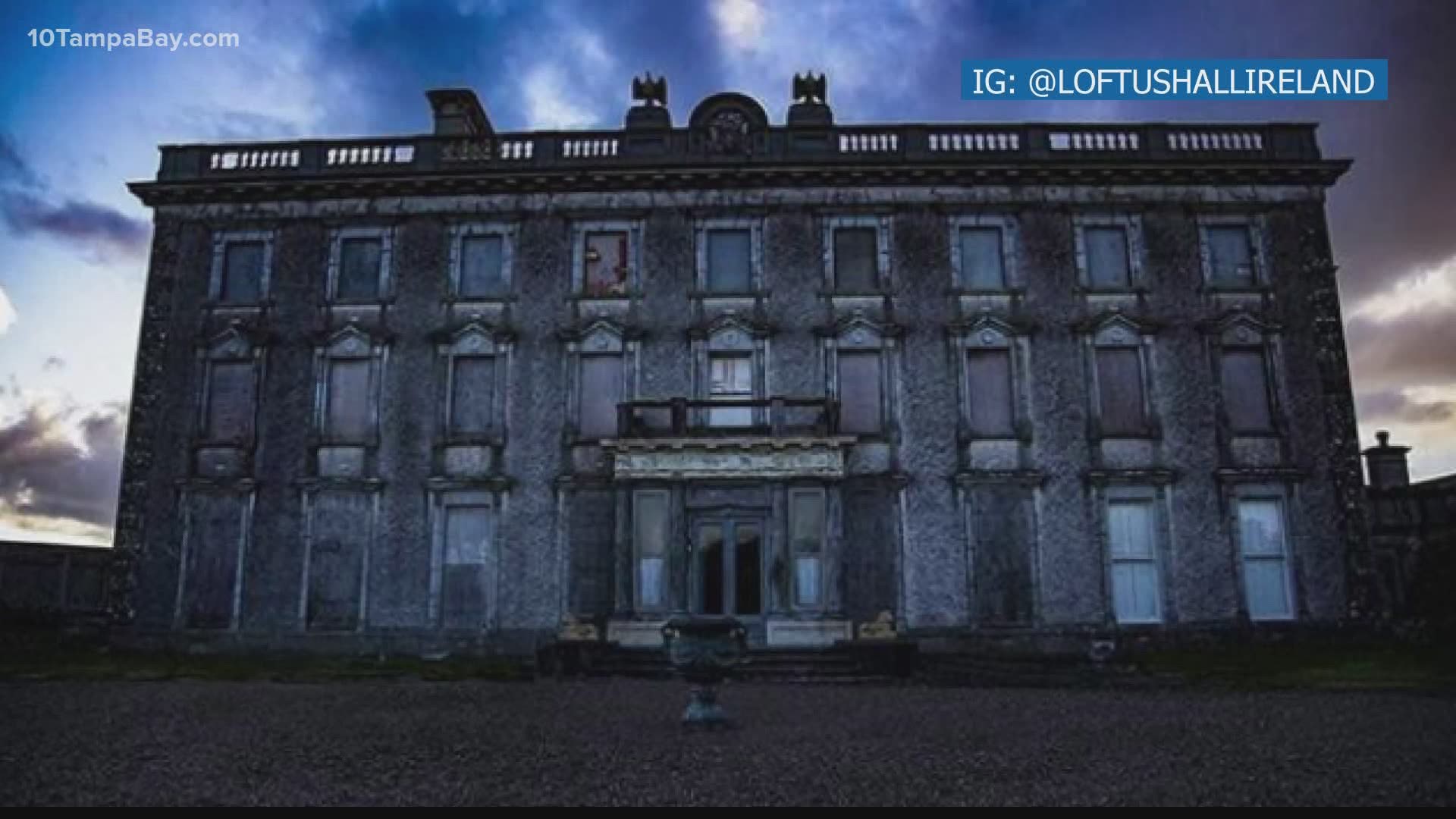 WEXFORD, Ireland — Looking for an adventure, and have a few million dollars to spare?

We have the perfect place for you!

Built in 1170 by Norman Knight, the mansion was converted into a school for girls, then a hotel, and in 2011 the Quigley brothers bought it and renovated it, to open to the public.

Oh, and did we mention that it was reportedly haunted in 1766 by Satan himself?

According to the New York Post, the legend goes that a mysterious stranger came to the home for a visit with the family who lived there, Lord and Lady Tottenham, and their daughter Lady Anne.

As the family was playing a game of cards that night, a terrible storm was raging.

Apparently, Lady Anne crouched to grab a card that fell and discovered cloven hooves of Satan himself.

She screamed, the devil disappeared in a cloud of smoke and Lady Anne went crazy, locking herself up in the house and soon died. She is said to haunt the halls of the home.

So Satan, and Lady Anne haunt the house. Sounds like some fun guests for a Halloween party right?