Tennessee Valley Authority CEO Jeff Lyash's pay will increase from "37% to 28% below the market median of CEO compensation" of comparable utilities.

NASHVILLE, Tenn. — A federal utility's board has boosted the pay scale of its CEO based on an independent review.

The review had been ordered after then-President Donald Trump said the executive was "ridiculously overpaid" last summer.

During a meeting, Tennessee Valley Authority board member Kenneth Allen said CEO Jeff Lyash's pay will increase from "37% to 28% below the market median of CEO compensation" of comparable utilities.

Lyash's total compensation was $7.3 million for the 2020 budget year. Lyash is the highest paid federal employee.

However, the utility doesn't use federal tax revenue and runs largely on its electricity rates.

The TVA Act requires pay competitive with other major utilities. 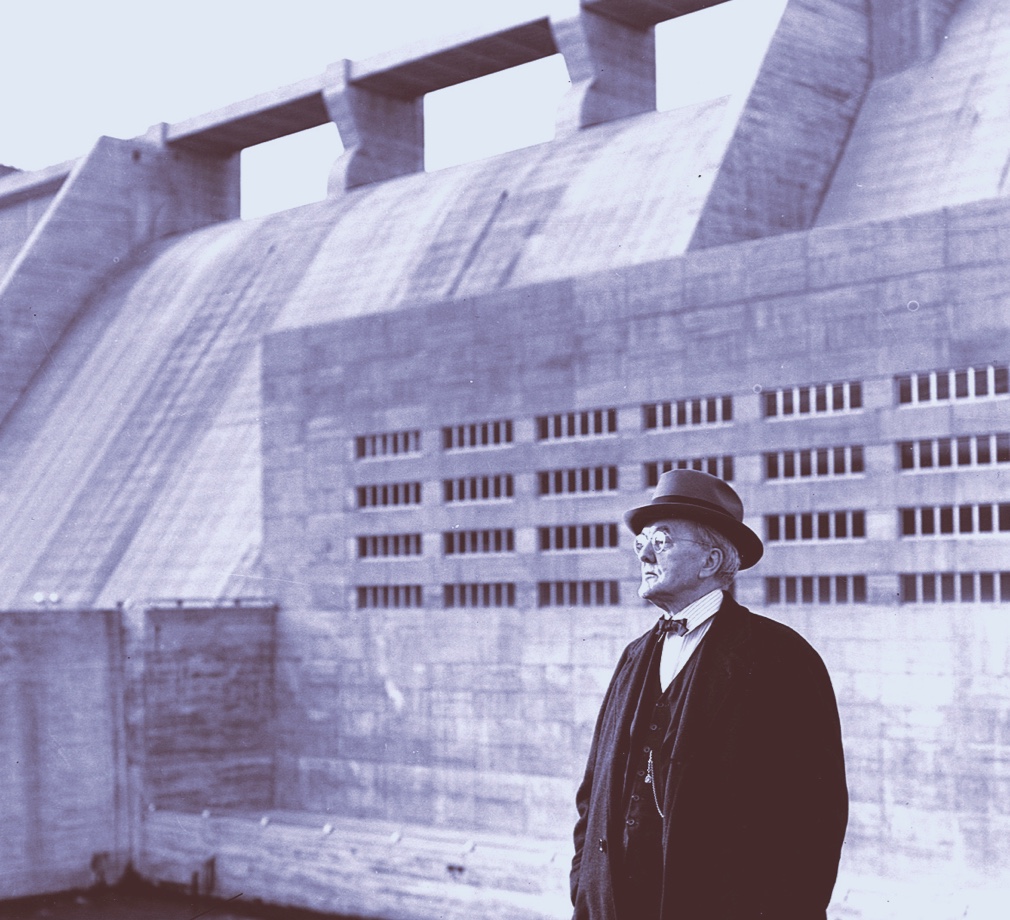 What you need to know about donating through crowdfunding websites