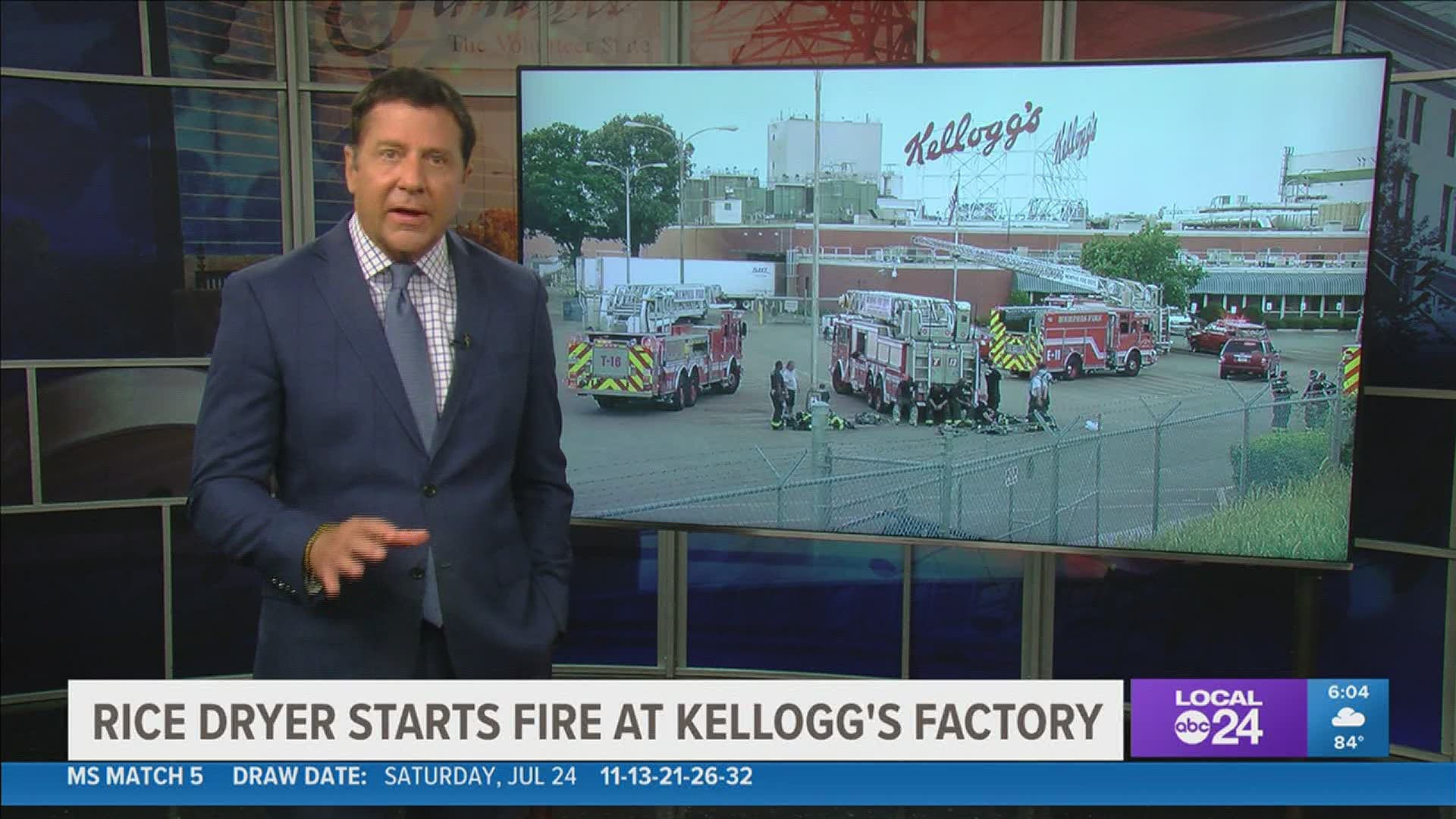 Upon arrival on the scene, firefighters reported fire visible in the interior of the large commercial structure. Rescue and Firefighting operations began immediately. Sixty-three (63) pieces of Fire/Rescue/EMS equipment and approximately one hundred seventy (170) emergency response personnel ultimately responded to the call.

Division Chief M. Tolliver was the commanding officer of this incident.

The fire was brought under control at 9:10p.m. Two firefighters sustained heat exhaustion; one was treated and released on the scene, the second firefighter was transported in stable condition to Baptist East Hospital. There were no civilian injuries. It has been determined that the structure did havea working sprinkler system.

The structure and equipment sustained smoke, fire and water damage. Total damage estimates have not been determined at this time. The origin and cause of the fire was accidental; a conveyor belt malfunctioned and ignited combustibles in a rice dryer machine. 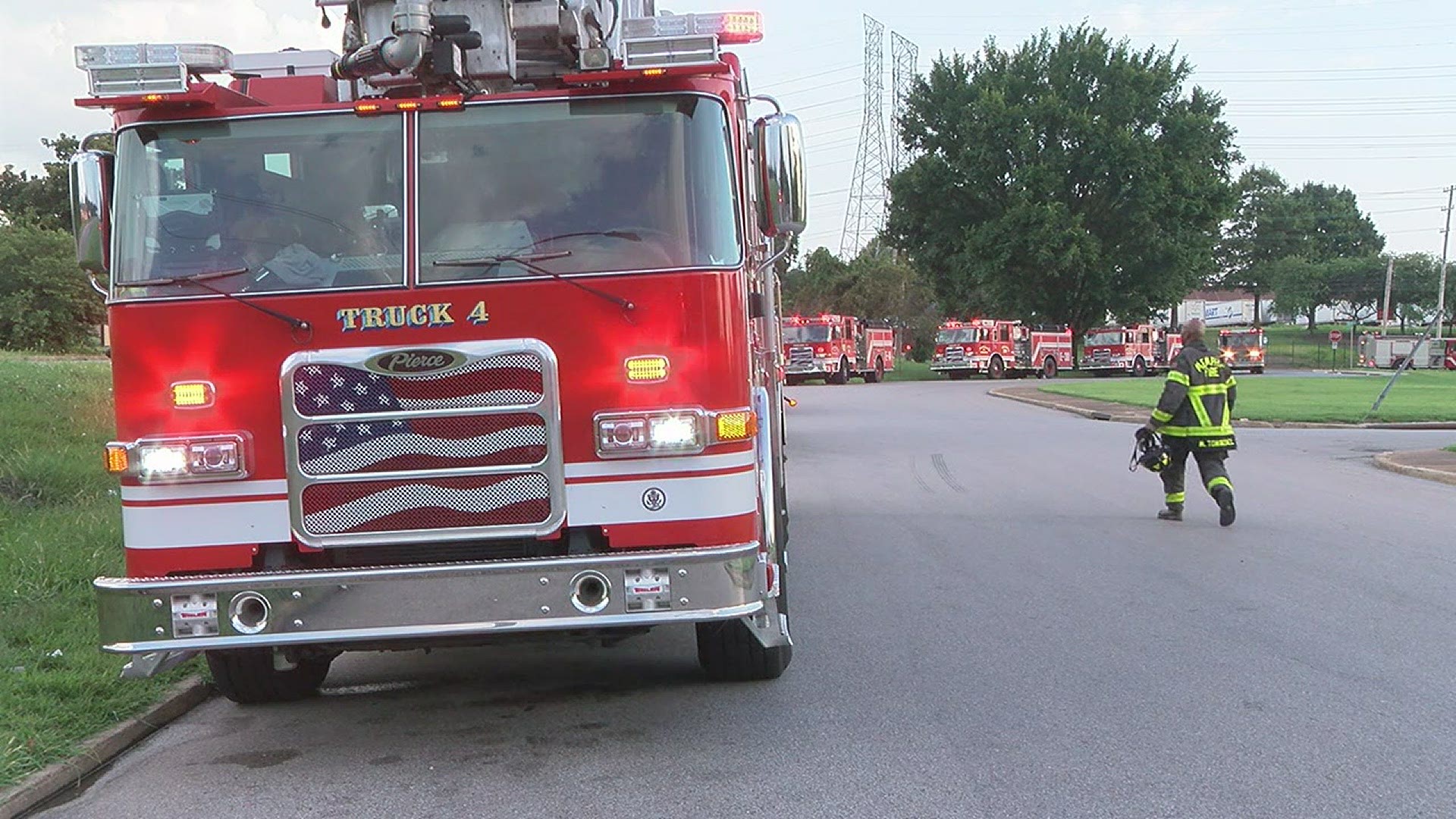 ------
Firefighters had their hands full battling a three-alarm fire at a Memphis business Sunday.

The Memphis Fire Department responded to the fire at the Kellogg factory late Sunday afternoon. The fire department says an early investigation shows a rice dryer caught fire. Dozens of crews were called to the scene at 2168 Frisco Avenue near Airways and Jonah to fight the fire and to be sure they could relieve each other because of the brutal heat. The Kellogg location in Memphis makes breakfast foods.

No injuries were reported.