Alice Marie Johnson can add model to her resume now. 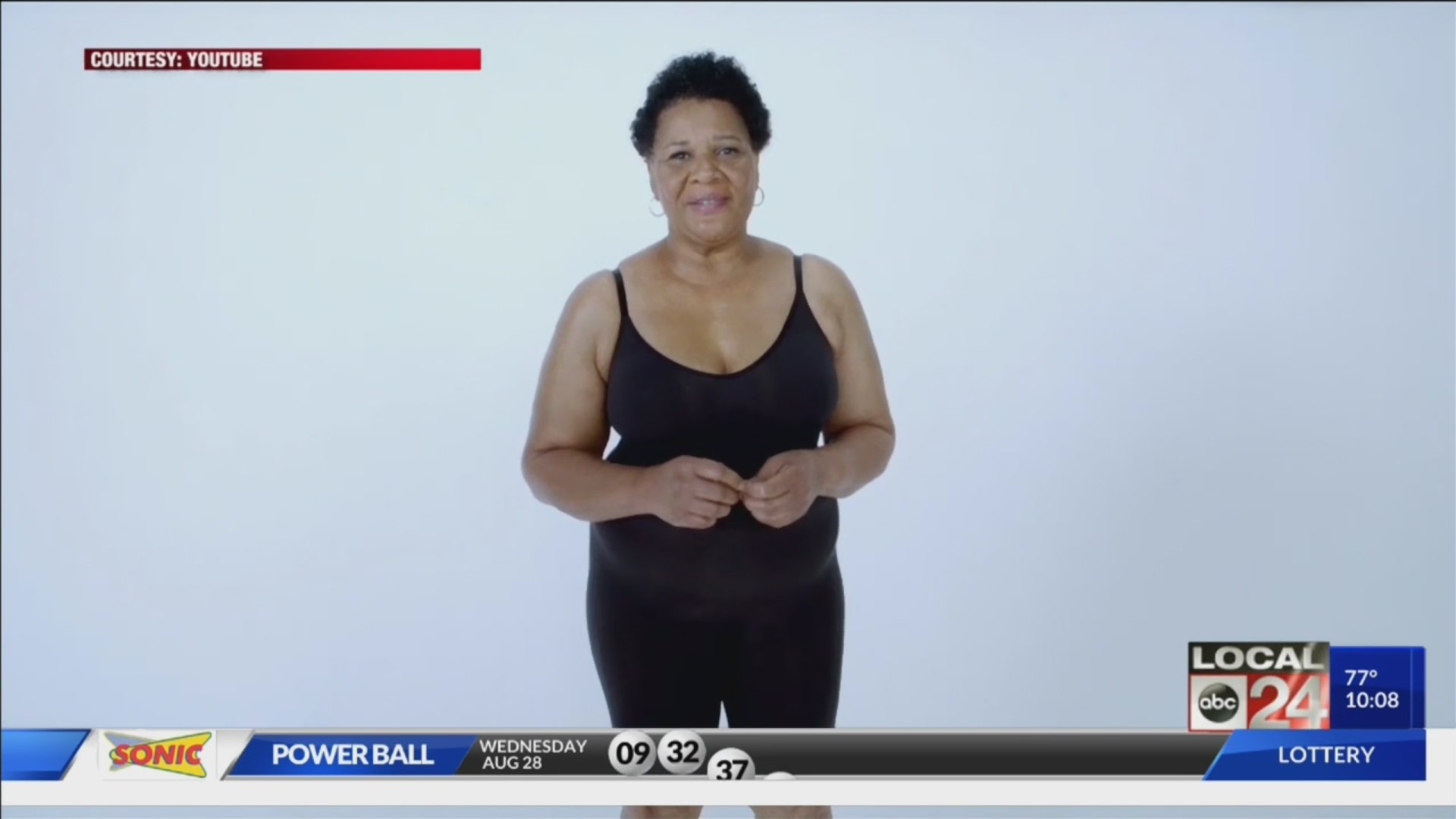 The Memphis woman who was granted clemency by President Trump last year is now modeling shape wear created by Kim Kardashian, the woman who helped her get out of prison.

Johnson says Kim Kardashian personally called her and asked her to be apart of her SKIMS shape wear campaign.  She felt honored, immediately flew to LA to do it and bonded with other women involved in the project.

“Kim told me she wanted some of the people she was very close to to be apart of it.  So I’m apart of it, her best friend, her mother and sisters,” Johnson told Local 24 News Weekend Anchor, Annette Peagler over the phone from Pheonix.

Johnson, who spent the last two decades in prison on drug charges, says she isn’t slowing down anytime soon with various projects.

“From the time that I met Kim we had a bond and that bond has been unbroken. Since I came home we were already close before I came and she fought for my freedom,” Johnson said. “They’re women of all shapes and sizes ages.  I probably was one of the oldest ones at 64, but I saw all different sizes and that made me feel good.”

West asked Johnson to star in this campaign video, one of several, which will feature dozens of women sharing intimate stories about why they love their bodies.

“I was very, very nervous at first walking into the studio. But once I got there, I felt so confident and so comfortable with it,” Johnson explained.

A couple of weeks ago, Peagler sat down with Johnson who recently released a memoir called, “After Life.”  Johnson discussed her life during and after prison and how she is using her freedom to be an advocate for criminal justice reform.

“To breathe in freedom, that is precious to me,” Johnson said.

Johnson says she just finished taping a documentary called The Justice Project.  She says she is not closing the door on any opportunities since her freedom.