Billy Turner, charged with the murder of Memphis basketball star Lorenzen Wright in 2010, was sentenced to 16 years in prison Thursday in a separate case. 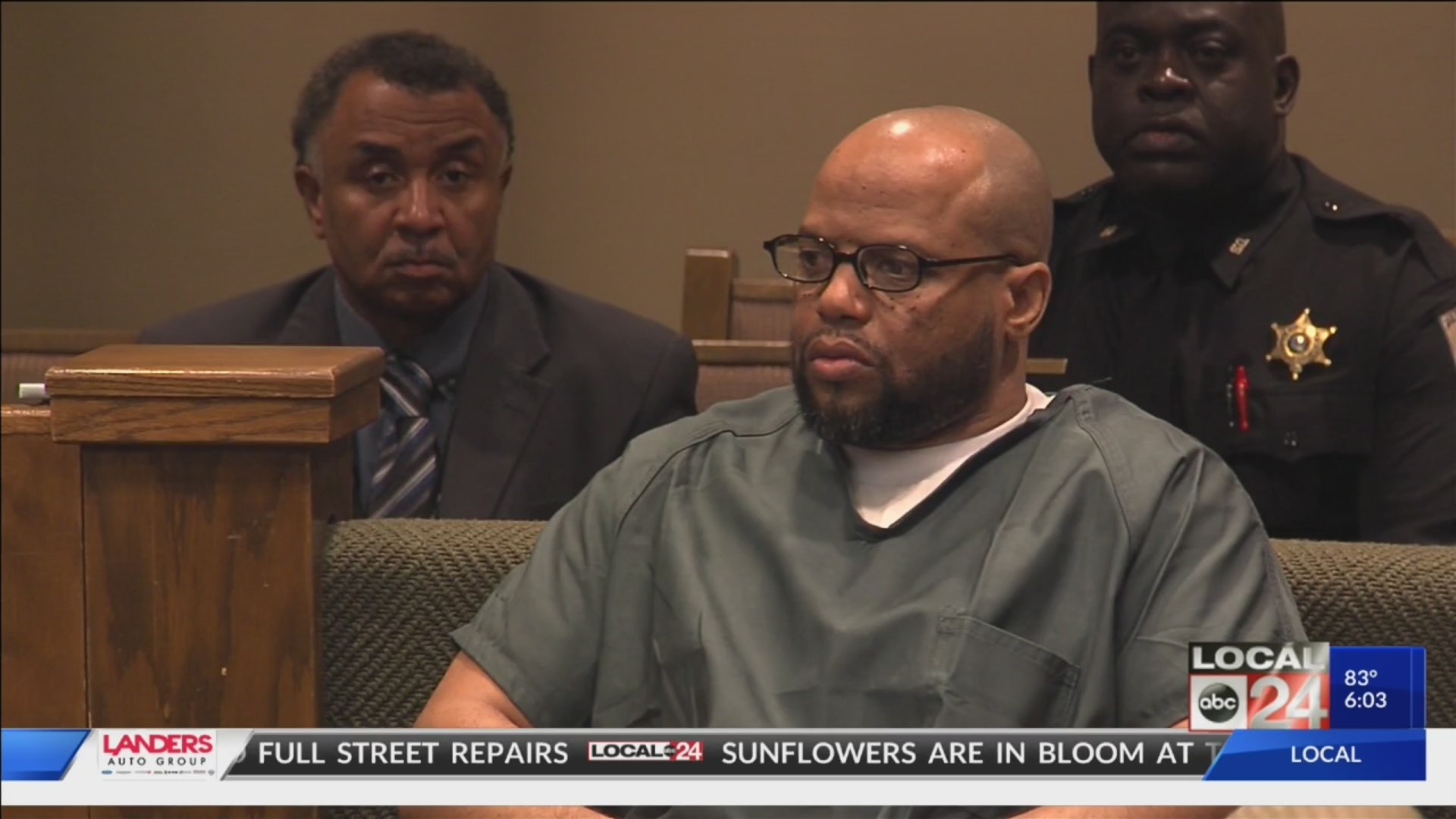 In June, 48-year-old Turner agreed to a plea deal connected to twoconvicted felon in possession of a weapon charges. The plea deal for Turnerstems from a search warrant and two guns found at Turner’s home following hisDecember 2017 arrest for Lorenzen Wright’s murder.

Investigators said during the search of Turner’s home in late2017, they found two guns: a shotgun and a pistol. Turner’s attorney said inthe plea deal, he pleaded guilty to possession of that shotgun, and the state dismissedthe charge linked to the pistol, which belonged to his fiancée.

During the plea hearing, Turner’s attorney said while he acceptsresponsibility for having the shotgun, his client maintains his innocence in Lorenzen Wright’smurder.

SherraWright also pleaded guilty to facilitation to commit attempted first-degreemurder, with an 8-year sentence. The sentences run concurrently. Sherra Wrightwould be eligible for parole after 30% of the sentence is served, after 9years. She will get credit for time served (nearly two years).