Memphis Police say they are investigating after a body was found outside an east Memphis business. 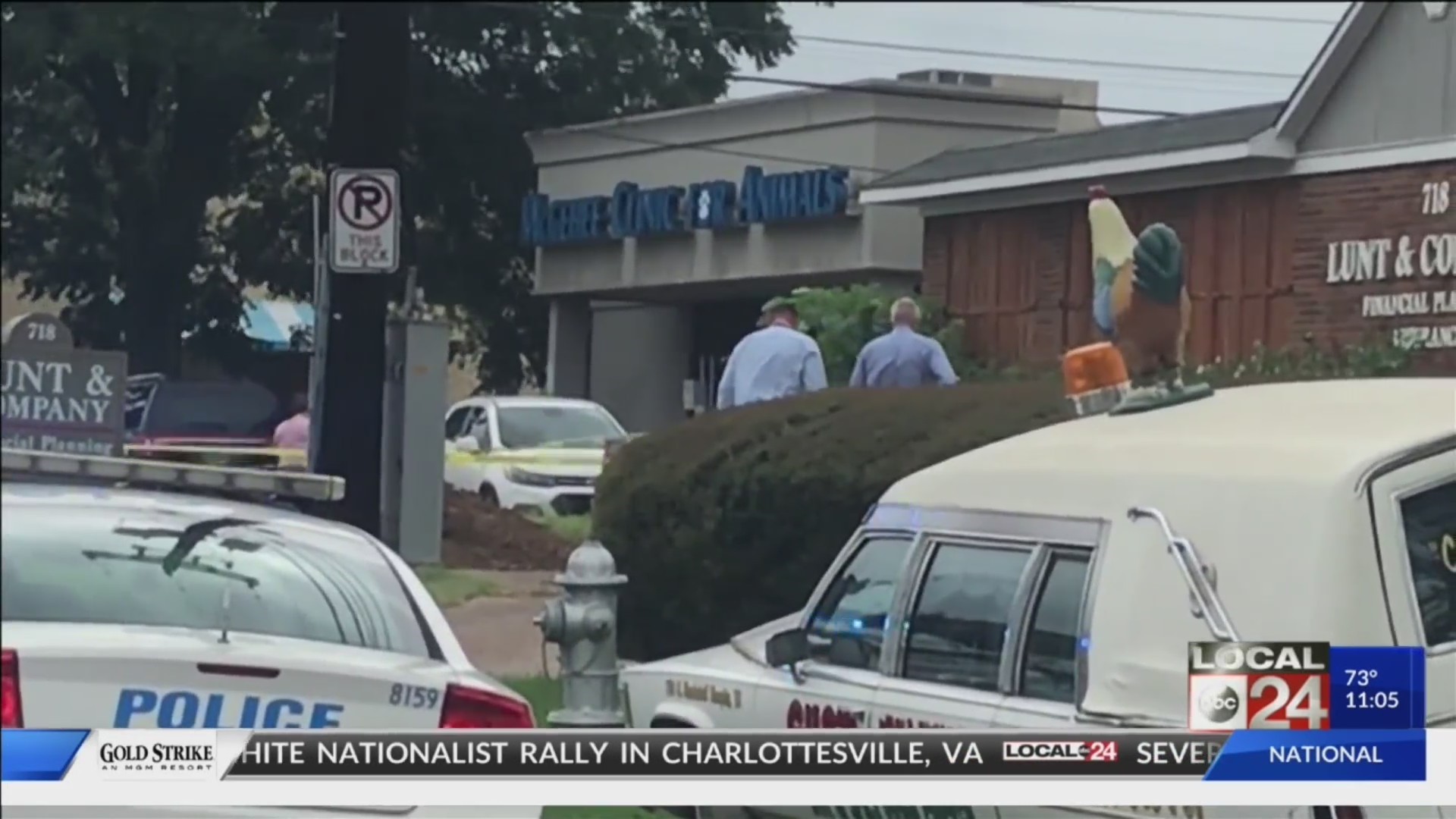 UPDATE 7/17/2019: MPD says investigators did not find any signs of foul play on the body of the man Tuesday morning at the business in East Memphis.

Memphis Police say they are investigating after a body was found outside an east Memphis business.

Investigators were called to the scene on Mt. Moriah near Poplar Avenue, outside Lunt & Company Financial Planning, early Tuesday morning after the body was found. 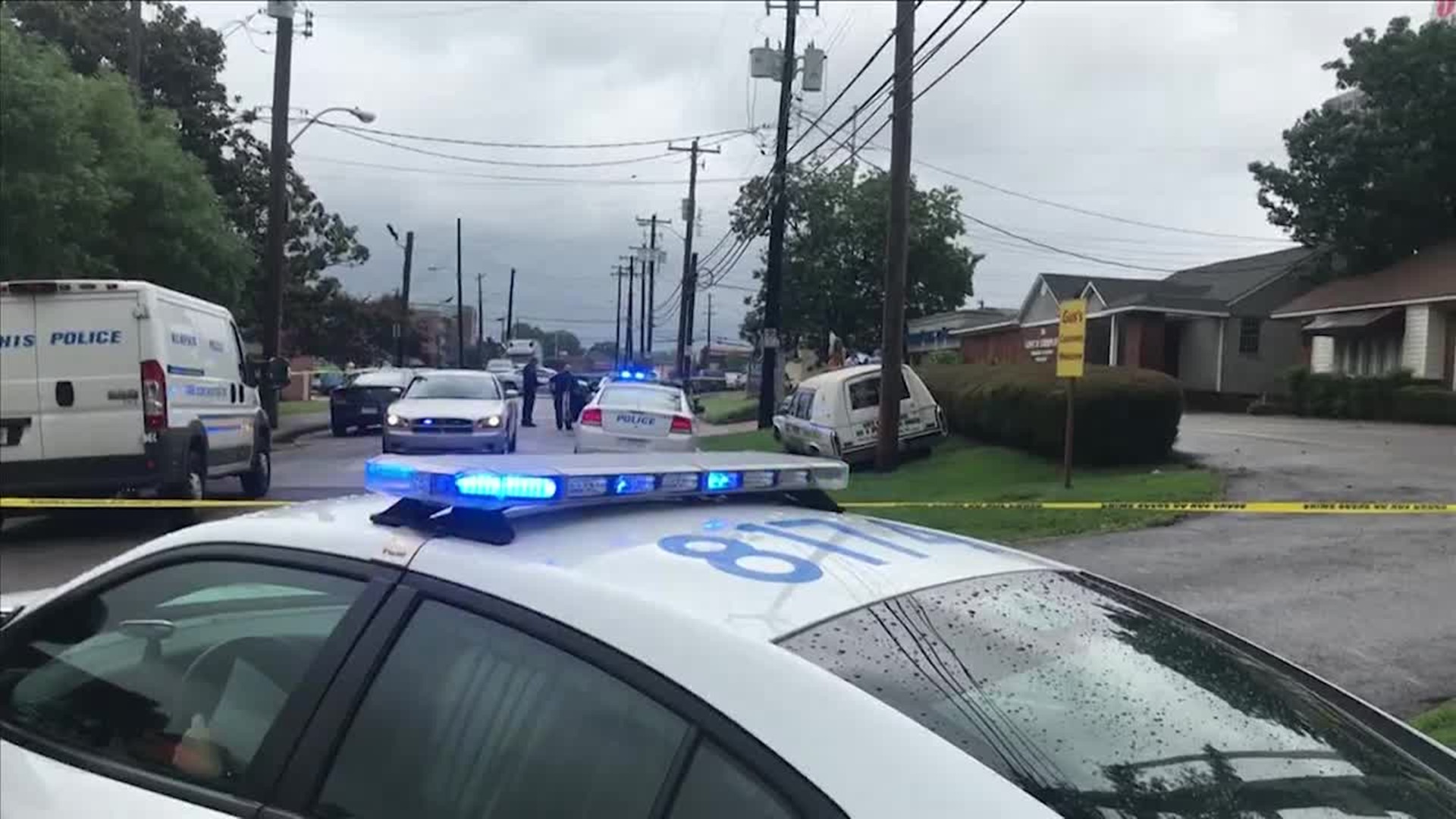 An Uber driver tells Local 24 News she was flagged down by apanicked man who told her he was dropping off a rent check when he noticed abody in a trench outside the business.

Police have not said yet how the person died.

At approx. 6:45 a.m., officers responded to a man down call at 718 Mount Moriah. One male was located and pronounced deceased on the scene. The cause of death is undetermined at this point. This is an ongoing death investigation.