MEMPHIS, Tenn. (localmemphis.com) — On the eve of the death anniversary of Elvis Presley, thousands are expected to flock to Graceland for the annual candleligh... 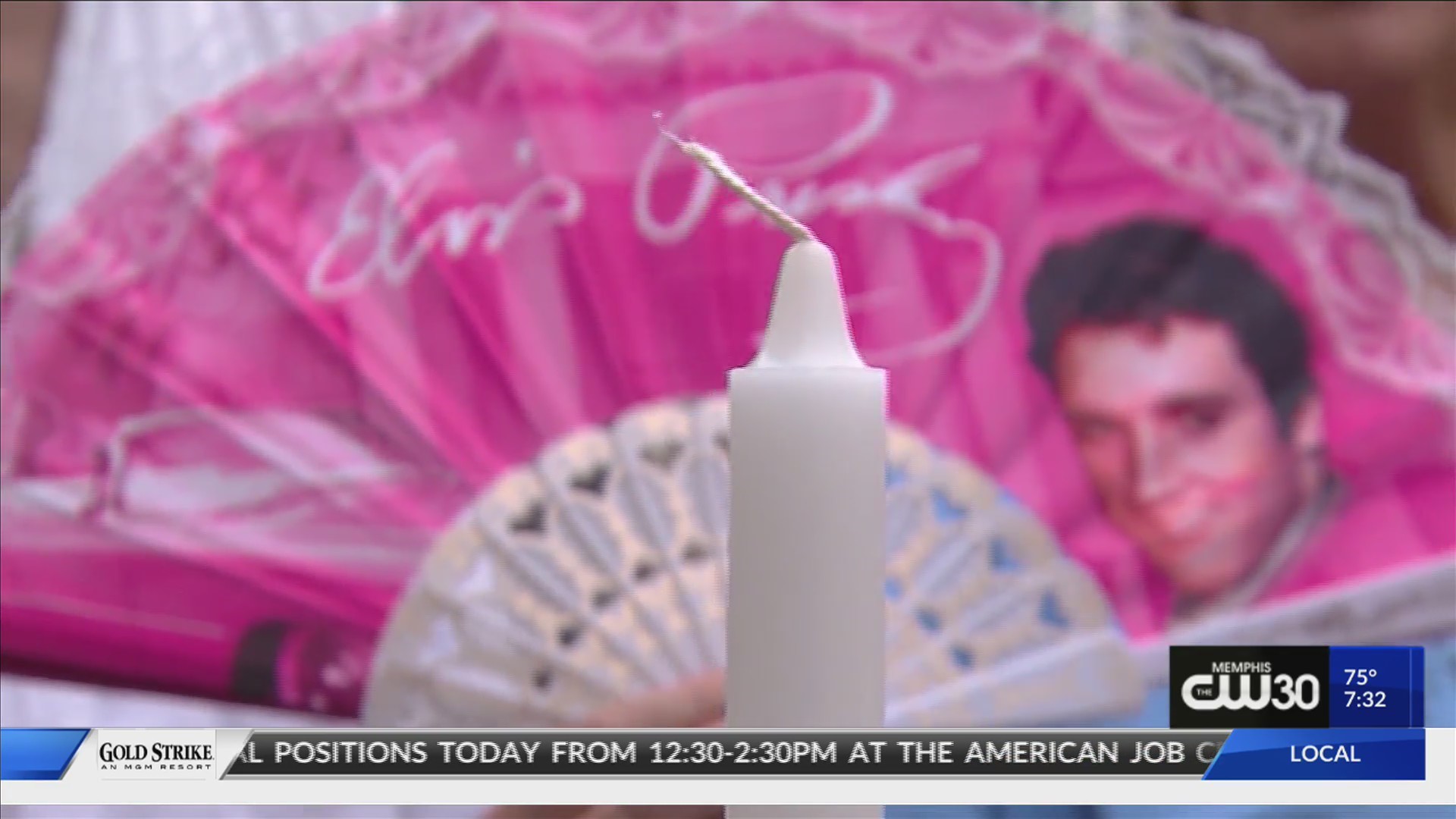 MEMPHIS, Tenn. (localmemphis.com)— On the eve of the death anniversary of Elvis Presley, thousands are expectedto flock to Graceland for the annual candlelight vigil.

The vigil starts every year the night before Elvis’ death and runs overnight into the early morning of his passing.

“Tens of thousands of people from all over the world coming out justto pay their respects to the King,” Christian Ross, Graceland spokesman, said.

Gates open to Graceland at 8:30 p.m., following a ceremony at the gates. This year entry will be free after charging guests the last two years.

Ross said the hope is more Memphians will take part in the remembrance.

“Graceland is such a big part of Memphis. Elvis has done so muchfor this city and our community. We want people to come out and to be able tobe part of something,” he said.

Organizers do encourage people to come out early for the event.

“We’re going to be encouraging people to get here a little earlier that evening because MPD is going to be blocking traffic just to allow guests to come and gather at the gate,” Ross said.

Can’t make it? Watch a live stream of the vigil here.