MEMPHIS, Tenn. (localmemphis.com) — A new vending machine has arrived in the Bluff City, but this one isn’t for food. It’s full of cars. The C... 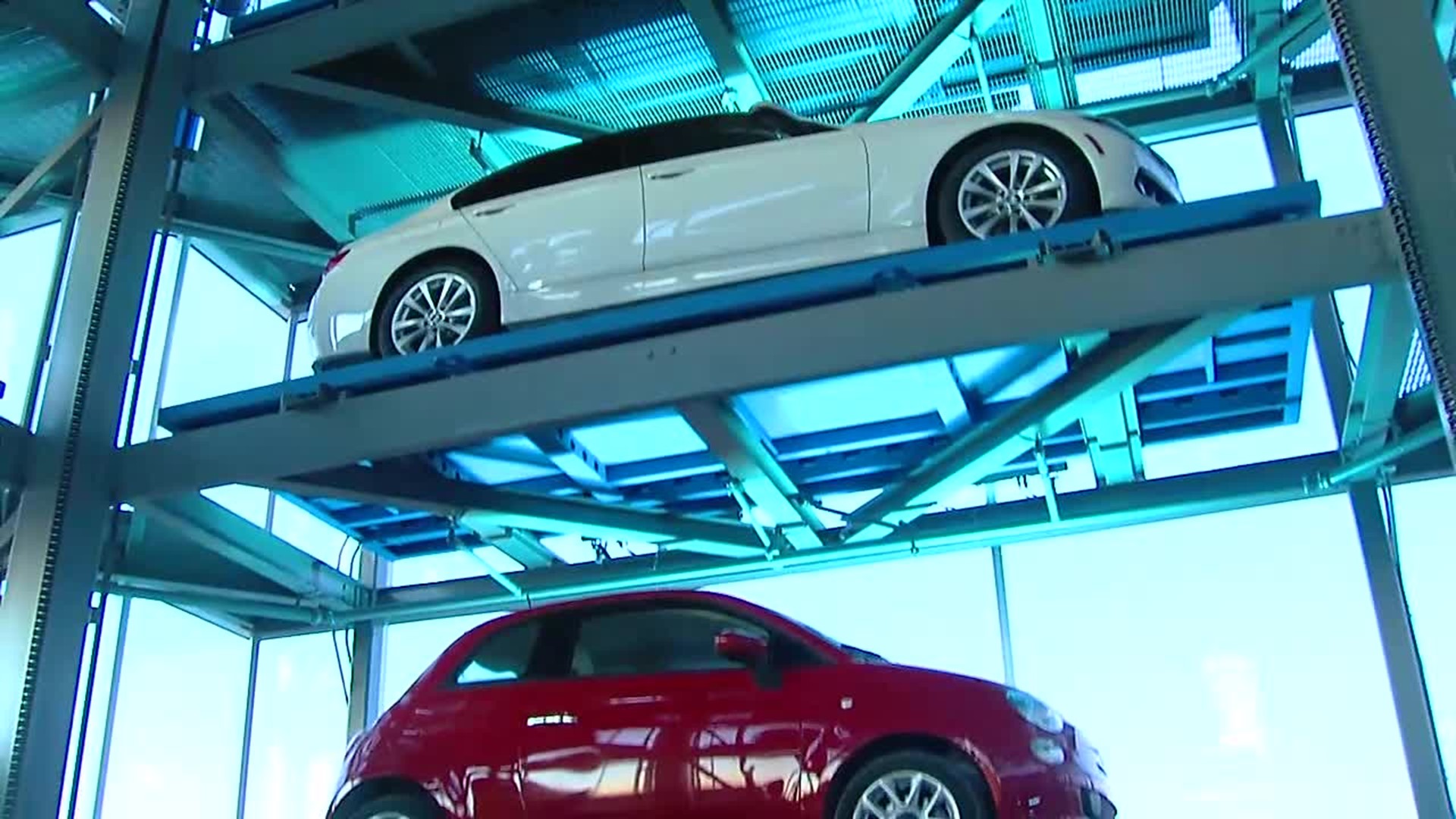 MEMPHIS, Tenn. (localmemphis.com) — A new vending machine has arrived in the Bluff City, but this one isn’t for food. It’s full of cars.

The facility completelychanges the typical car buying experience. Buyers typically visit thedealership, chat with a salesman and test drive it. If they like it, they buyit.

Instead, Carvana cutsout the middle man and customers buy their car completely online. They can theneither opt to get their cars delivered at their home or pick them up a thevending facility.

“It’s easy. They can skip the dealership and they can shop from their convenience and what works for them, whether that’s from their couch or from their phone, they can choose from more than 15,000 vehicles at Carvana.com and buy their next car in as little as five minutes,” Amy O’Hara, Carvana Associate Director of Communications, said.

When customers arrive topick up their purchased vehicle, they’re given a commemorative and largeCarvana coin. That activates the vending process and the car descends down. Ina matter of minutes, the buyer drives away in their car.

“It’s a convenientway for customers to get their next car. We also have great visibility hereright off the freeway and we’re the new way to buy a car. It’s more fun so welike to add more fun to the process,” O’Hara said.

The tower, which can be seen from I-40, only holds cars that havealready been purchased.