Charges have been dropped against an owner of a troubled Beale Street business. In June, Steve Adelman was arrested on theft charges after a concert promoter sa... 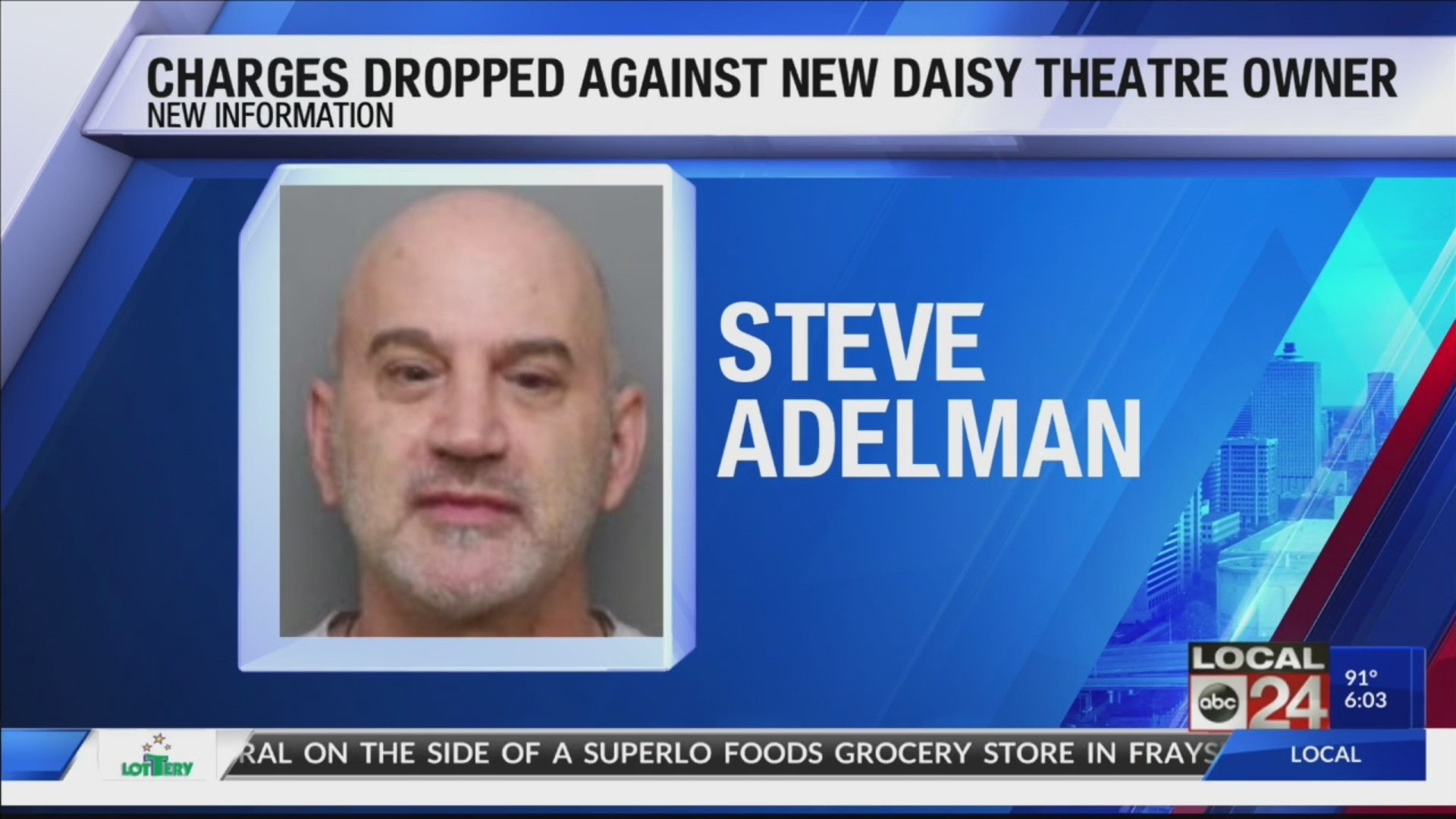 Charges have been dropped againstan owner of a troubled Beale Street business.

In June, Steve Adelman wasarrested on theft charges after a concert promoter said he had been stiffed outof thousands of dollars.  Adelman is oneof two owners of the New Daisy Theater.

Adelman was accused of writinga bad check.  According to court recordsin June, Adelman wrote a bad check for $19,000 to a concert promoter for an eventthat took place last November.

In a statement released by Adelman,he says the person who made the allegations “made blatantly false anddefamatory statements to Memphis Police regarding the November 2, 2018 event”.

Also in June, the Local I-Team uncoveredthe state of Tennessee had placed a lien on the New Daisy property for unpaidtaxes. The head of the Downtown Memphis Commission said they had been talkingwith one of the owners, JW Gibson, about getting the property back open forbusiness.

“It’sobviously a really important building and position on Beale Street and arereally hoping it will open back soon,” said Jennifer Oswalt, President of theDowntown Memphis Commission.

Oswaltsaid the owners voluntarily shut down while a new sprinkler system was beinginstalled. The hope was that the owners would re-position the business duringthat time period. JW Gibson told Local 24 News he hopes to have the businessback open by September.