A new health director, voting machines, and new leadership addressed by Shelby County Board of Commissioners

This was the first meeting for the commissioners after a 5-week hiatus. 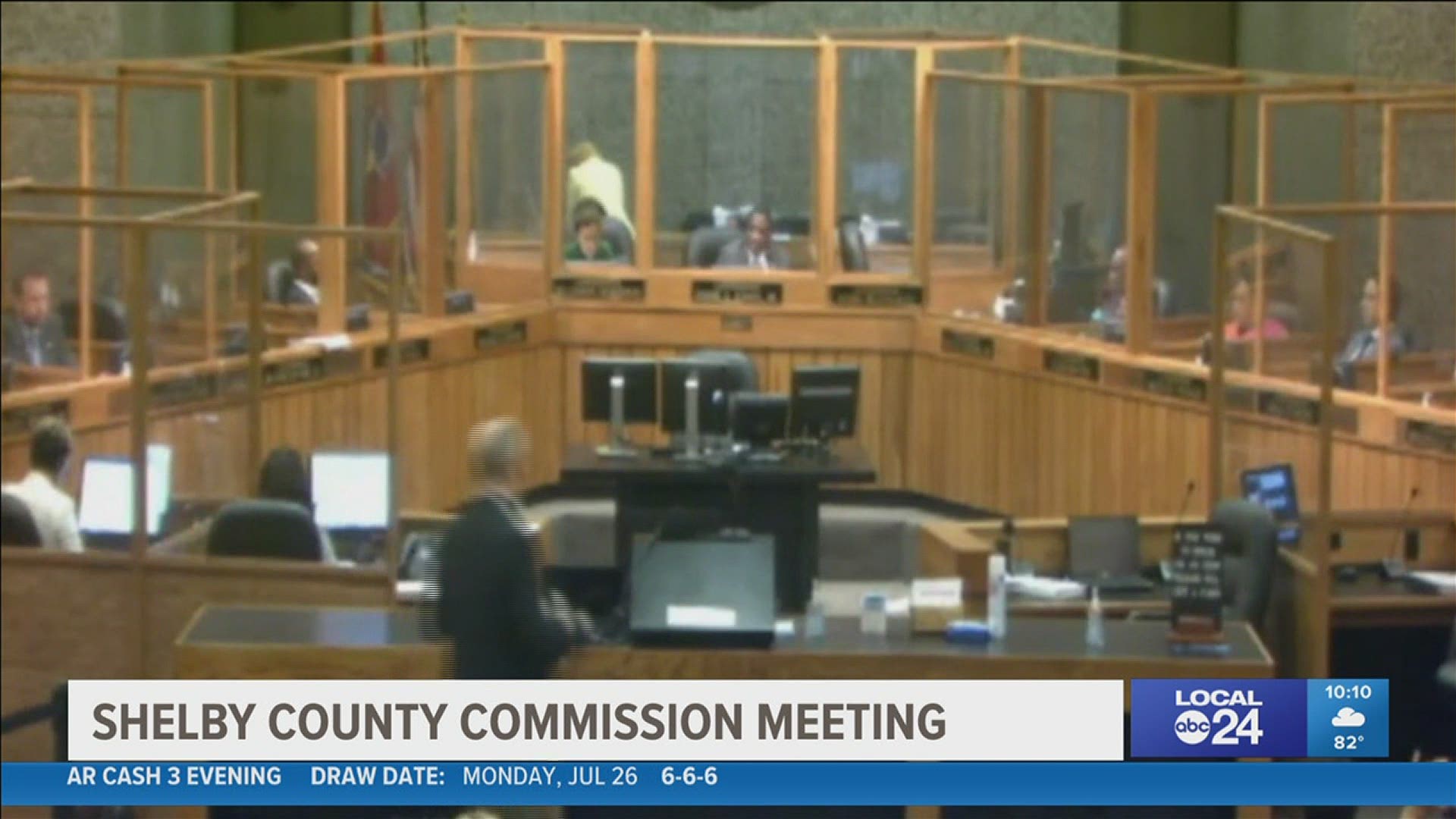 SHELBY COUNTY, Tenn. — Monday was a busy one for Shelby County Board of Commissioners, from hiring a new health department director to electing a new chair to lead the commission. Also, the controversy over new voting machines also came up. This was the first meeting for the commissioners after a 5-week hiatus.

After an outpouring of public support, commissioners moved quickly to unanimously appoint Dr.. Michelle Taylor as Shelby county's next top health official. The nomination process of Shelby County Mayor Lee Harris' pick for director was marred by controversy over a leaked memo from a search panel, which revealed the panel didn't think she was the best candidate for the job.

Monday, Billingsly, asked Taylor to the podium to offer an apology, explaining his concern was over Lee's honesty in his response to his earlier question. For his part, Harris merely blamed the controversy on the politicization of COVID.

The vote would not be favorable on a months-long debate over new voting equipment for Shelby County elections. The proposed $3 million paper tracking system failed after long deliberation between the elections chair and commissioners. The Shelby County Election Commission has threatened a lawsuit over the system selection process.

Also, Willie Brooks was voted next commission chair, and Brandon Morrision will serve as vice-chair.

Pleased to report that today our nominee for the next Director of the Shelby County Health Department, Lt. Col. (Dr.) Michelle Taylor, received unanimous approval from the County Commission. Thank you to Commissioners and to the public who came out to express their support. pic.twitter.com/wZQvEzCJ86