“The husband, who is one of the owners, was actually there, so they witnessed Dolph being murdered, but they also could’ve been hurt themselves,” said Dr. Kia Moore. 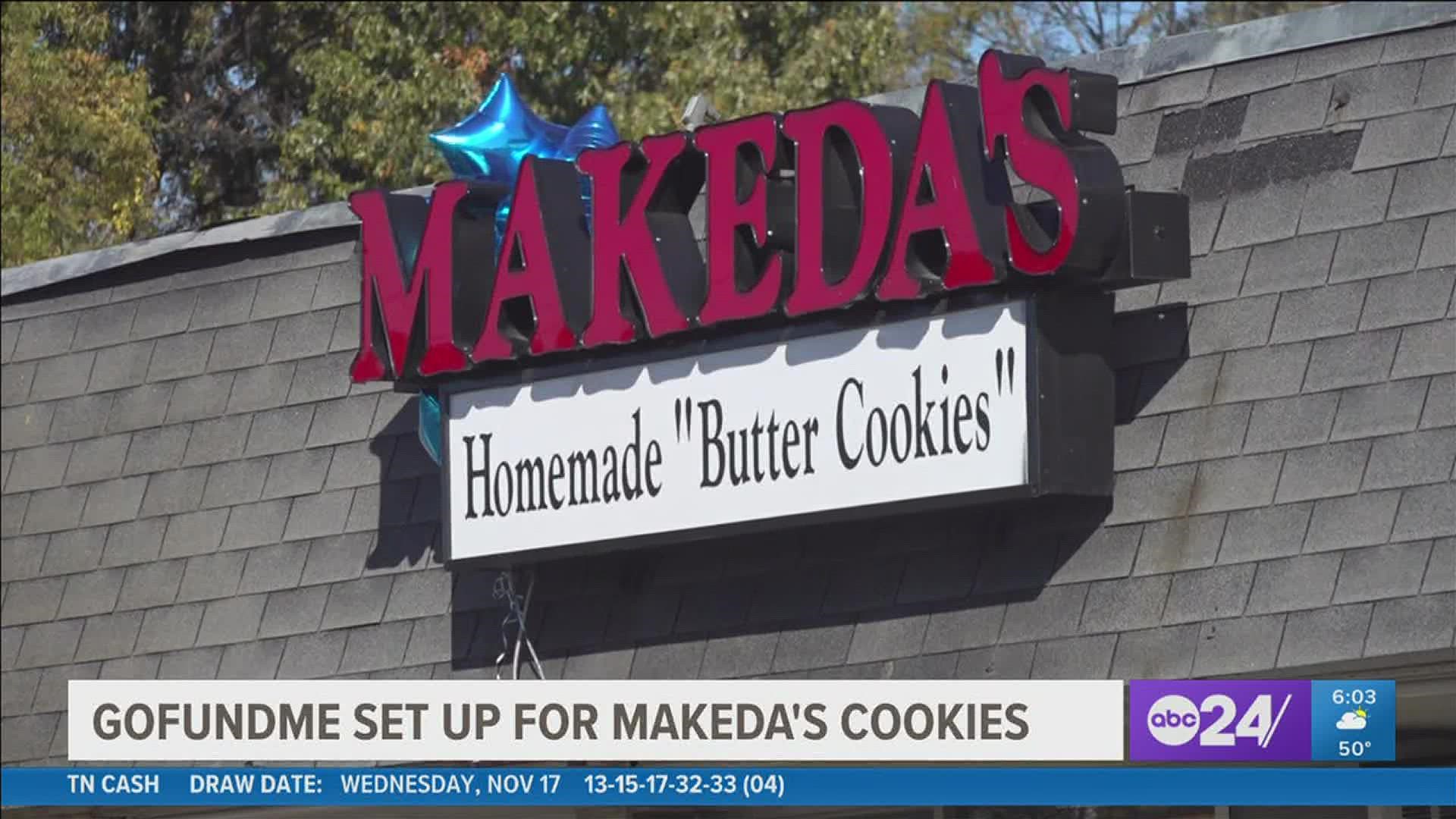 MEMPHIS, Tenn. — As many know, Young Dolph was shot while visiting Makeda’s Cookies. It was one of the rapper’s favorite shops in which he made sure he always supported.

While visiting the shop on Wednesday, he was gunned down and killed.

“The husband, who is one of the owners, was actually there, so they witnessed Dolph being murdered, but they also could’ve been hurt themselves,” said Moore.

She is a close friend of Makeda’s Cookies’ owners, the Hill family.

Since the shooting, Makeda’s has been closed.

“They need to take some time away to heal emotionally. While they do that, the store has to be repaired. They have staff that was counting on being paid,” said Moore.

Throughout the day, community members flocked to South Memphis to honor rapper, Young Dolph. Tonight, we tell you what’s next for Makeda’s Cookies, the place Young Dolph was visiting when he was gunned down. pic.twitter.com/6Gt8APr56Q

Unfortunately, their insurance was not an option.

But again, if you know Memphis, you know its fight. Dr. Moore started a GoFundMe to help Makeda’s.

“I know the type of heart that they have for people,” said Dr. Moore. “I realized that they were going to have to close their business down to repair their hearts and their spirits and also the building…I knew that they were not going to ask.”

“We are resilient people … We are in the middle of a pandemic and people are choosing to give,” said Moore.

Young Dolph’s longtime partner encouraged support as well posting, “Don’t be mad that this is where he took his last breath, let this serve as a memorial to remember just how human Young Dolph was and how he moved in ways only to bless others.”

“Within an hour, we had grown by 15 more thousand,” said Moore.

It is a support bringing reflection on one of the last conversations Young Dolph had with Makeda’s Cookies owner.

“Dolph was like, ‘Man, Mr. Hill, I promise you one day, I’m going to put you all on. I’m going to make sure you’re in a position to sell more cookies than you’ve ever had. I’m going to make sure everybody knows about Makeda all around the world.’ When people give to this campaign, not only are they supporting the spirit Dolph had of giving back, but they’re actually fulfilling his wishes,” said Dr. Moore.

Some have mistaken Makeda’s Cookies for Butterific Bakery and Café, however, they are two separate businesses. 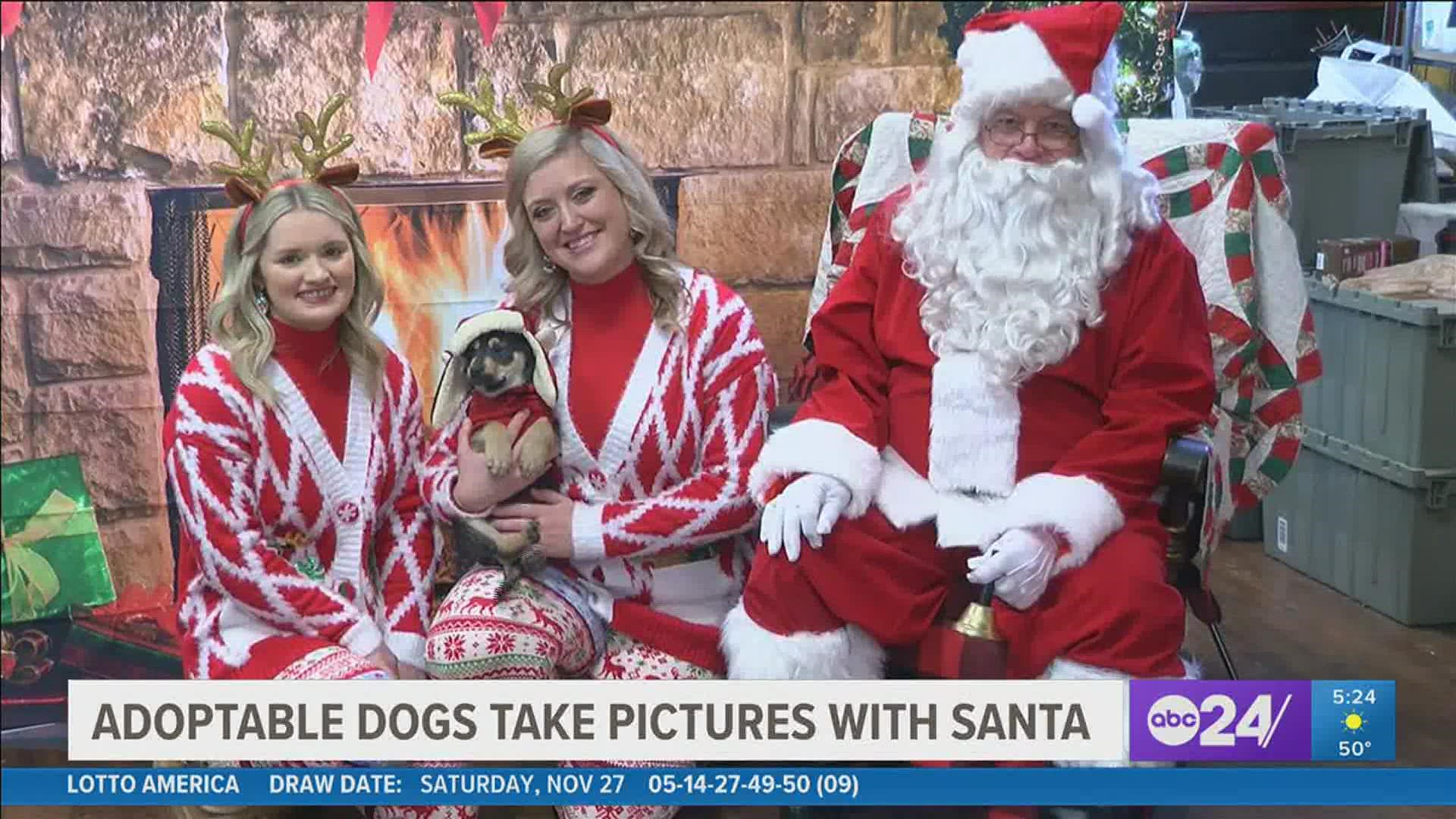