“The community is in in shock about what happened. It was a terrible tragedy,” said Gary Lilly, Superintendent of Collierville Schools. 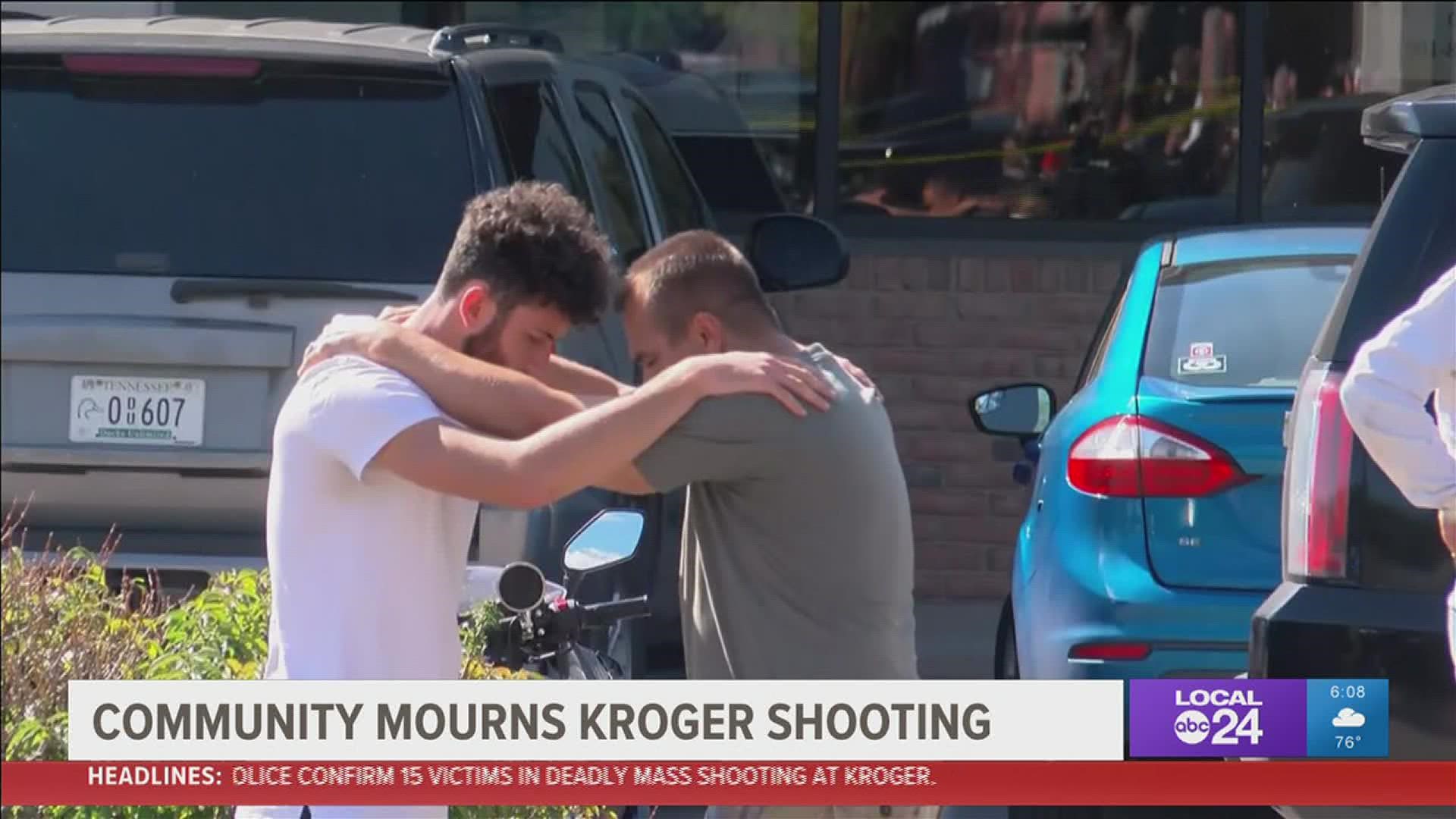 COLLIERVILLE, Tenn. — A community is shook but is standing more resilient than ever, determined not to let a gunman steal the place they call home. When they could've fallen, they've stood up. That's Collierville.

Yet, the pain is still so real that their community became a target.

“The community is in in shock about what happened. It was a terrible tragedy,” said Gary Lilly, Superintendent of Collierville Schools.

Lilly knows his people are hurt and experiencing a pain they’ve never felt.

“It is difficult to come to terms with just because it is so unexpected and the shock of what has happened,” he said.

A feeling no different for lifelong resident Banita Reed, who knew someone who was in the store while the mass shooting was happening.

“You go to the grocery store and you see people you know. When you've lived here there are people that you speak to you when you walk in,” Reed said.

There's a connection because they're not just people— they're neighbors and friends. But a scar like this will last forever.

But this scar won't define this community, instead it's one that will inspire and strengthen an already tight bond.

One of the victims, Oliva King, is a retired employee of Collierville Schools.

“It was heartbreaking. Our condolences go out to her family and our thoughts and prayers are with them," Lilly said.

In the face of defeat, this community said they will be victorious, and won’t let a tragic event keep them down.

“This is a resilient town …  And no doubt this town will certainly pull together during this time. And I don't think that there isn't a dragon out there that will back down," Reed said.

Districtwide, Collierville schools wore maroon in honor of the victims as the flags flew at half staff. The community will rally together Friday night at the football game, where they will honor the victims with a moment of silence.