Girls Inc. of Memphis kicks off anniversary celebrations with Woman of the Year luncheon

Just a day after holding a groundbreaking on a new facility, Girls Inc. of Memphis is now celebrating its 75th anniversary. 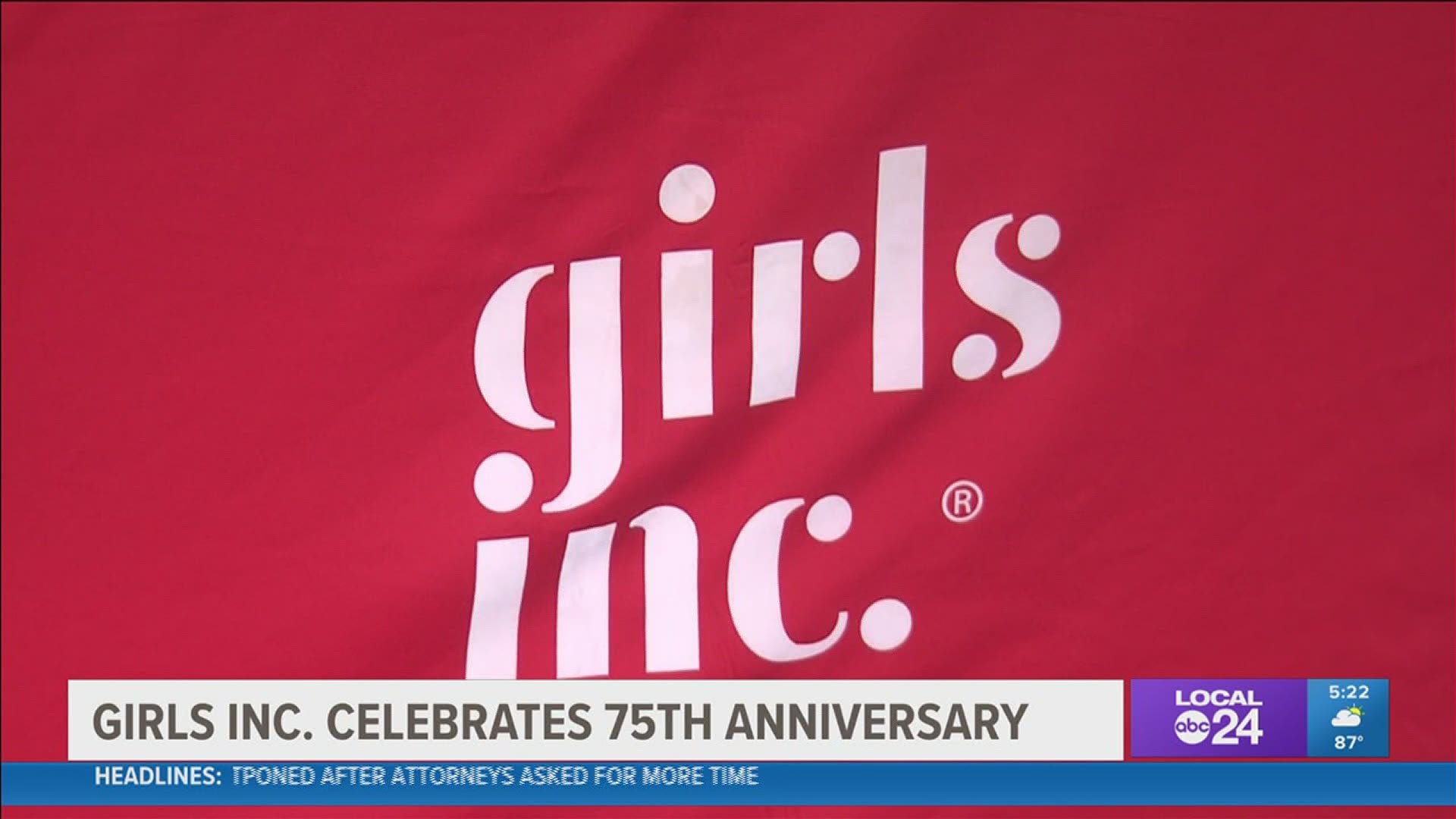 MEMPHIS, Tenn. — Just a day after holding a groundbreaking on a new facility, Girls Inc. of Memphis is now celebrating its 75th anniversary.

Friday, the organization held an anniversary kickoff luncheon to honor its Woman of the Year - Dr. Adriane Johnson-Williams - as a voice for those facing inequalities and those in poverty in Memphis.

The president of the non-profit said having successful women that have been through the program is inspiring young girls.

"We'll be hearing from four young women in different parts of their career, including Dr. Nikara Bailey who just received at age 24, her doctorate in pharmacy. So it's a really exciting day to not only celebrate our history and our future, but exactly why we do the work we do, from the mouths of the girls that have been through the program,” said Lisa Moore, President and CEO, Girls Inc. of Memphis.

Girls Inc.'s celebrations continue in the fall with an alumnae homecoming and anniversary gala.

Who’s ready for an impactful summer!? The volunteer registration form for the 2021 Girls Inc. of Memphis Summer Camp is now open! Visit Girlsincmemphis.org to sign up today!