Tennesseans will not have to take firearms training if Lee’s bill becomes law. 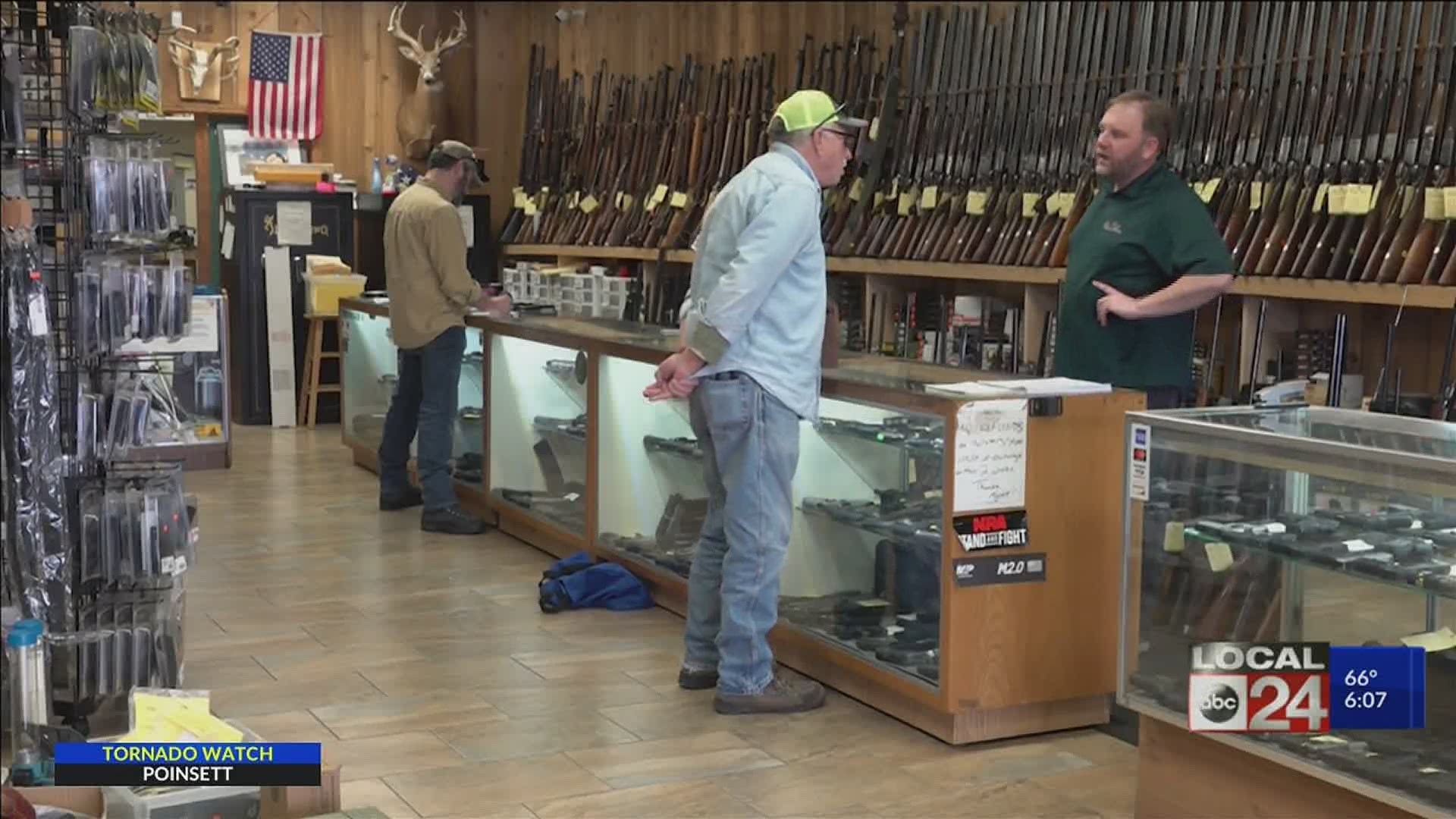 Many people remain fired up over Tennessee Governor Bill Lee's proposed permitless bill. The bill would allow those 21 and older to carry a gun with or without a permit.

Walking through the doors of Classic Arms gun shop in Cordova, there is no doubt. They are clearly pro-Second Amendment.

"I always have and always will be," said Greg Richardson, Classic Arms Store Manager.

Still, Governor Lee's proposal to allow those 21 and older to carry guns without a permit puts things in a bit of a jam.

"There's a kind of a mixture of feelings that I have about this," said Richardson. "One is education, people taking the time to educate themselves in the proper use and techniques of firearms and firearm safety."

Without a permit, people will not have to take firearms training.

"They don't let you drive without getting a permit or privilege license," said Glen Turner, Classic Arms employee and firearms instructor. "Why in the world would you let somebody arm themselves on the street without any kind of education on when they can or can't defend themselves?"

Turner has been teaching firearms classes for about 15 years. His store manager, Richardson, worries about instructors like him.

RELATED: Should Tennesseans 21 & older be allowed to carry a gun without a permit?

"That might cost them their careers, their jobs," said Richardson.

Turner is flat out against the bill. He says it prevents law enforcement from knowing anything about the person carrying the gun.

"When somebody sees that you've got a handgun permit with law enforcement, they know you've been vetted," said Turner. "I'm going to call Kevin Vaughn. I'm going to call Brian Kelsey. I'm going to call everybody in the world because I know those guys and tell them absolutely not. I want to say ‘have you lost your mind?’ I cannot fathom."

Although the proposal relaxes the law on gun carry, Governor Lee plans to balance it out by being tougher on people who commit crimes with guns. If the bill does get passed,Tennessee will be the 17th state with a permitless gun policy. 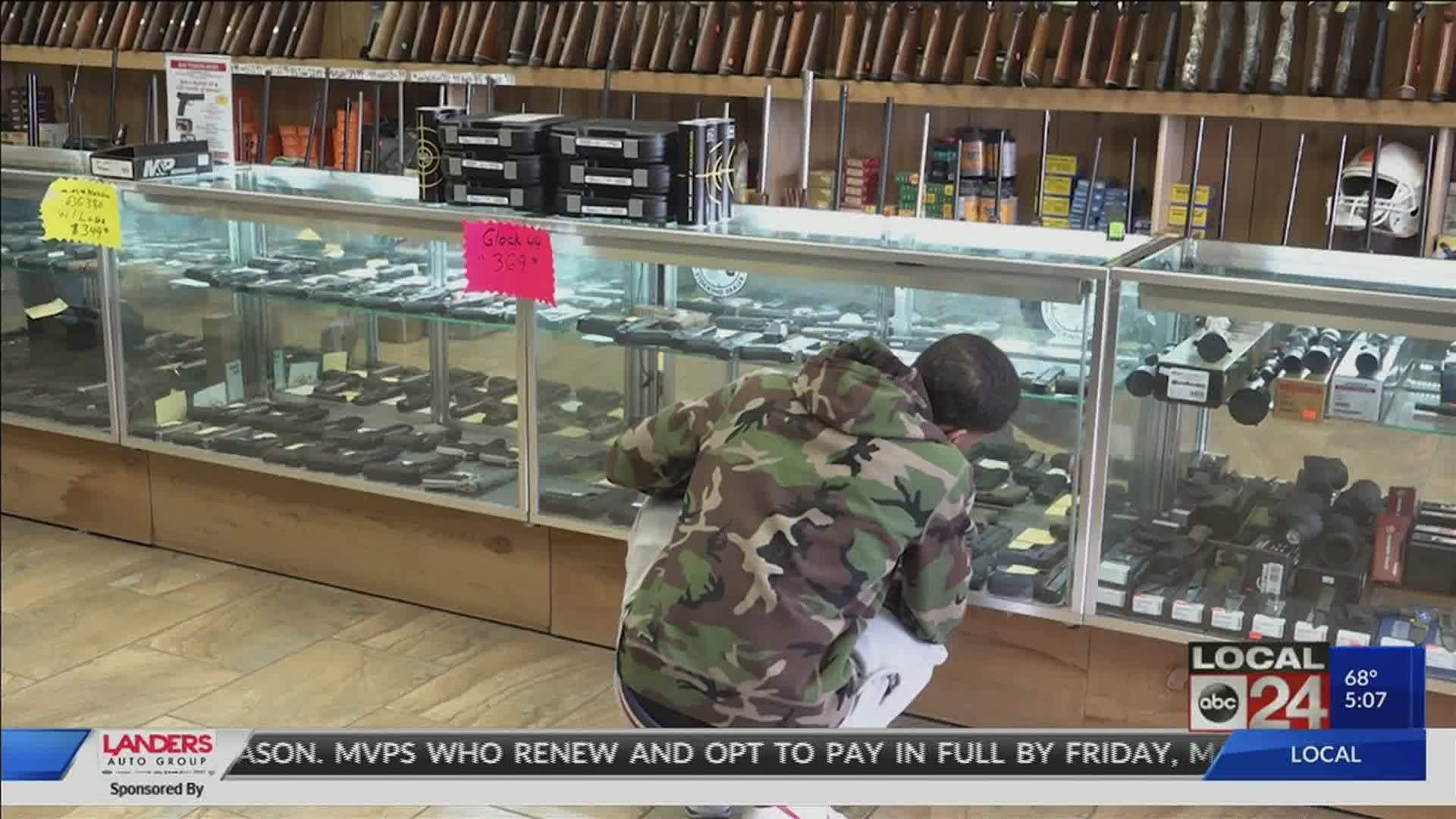