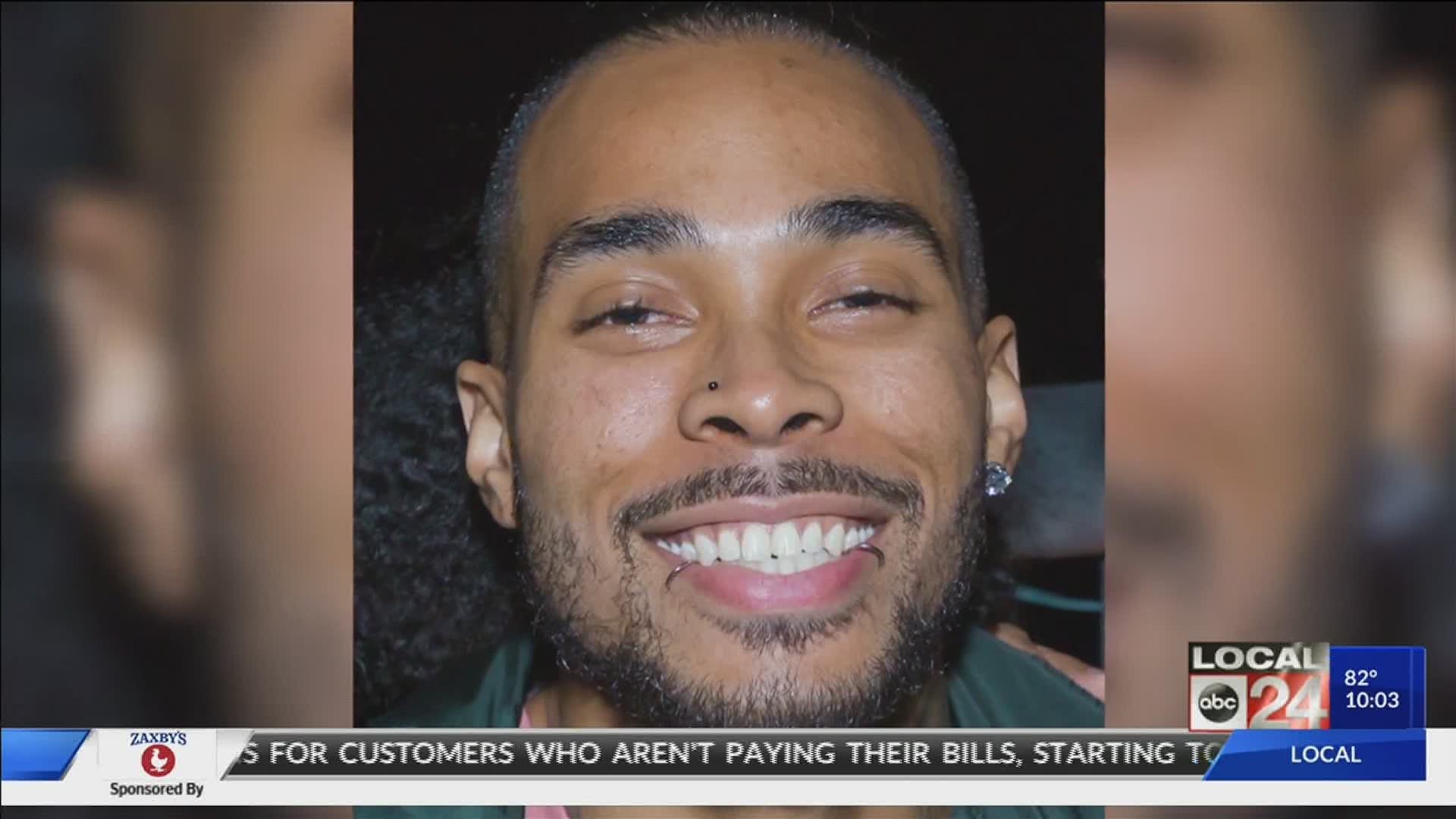 MEMPHIS, Tenn. — Elijah Mitchell Lewis has his father's gift and love for music. He has already done projects with musicians such as Chaka Kahn and Mark Ronson among others.

His father, Grammy-winning music producer, Boo Mitchell said music is what his son "lives and breathes." He is proud of his talent and innovation with audio engineering.

"He is very good at what he does," Mitchell said. "He does a lot of cutting-edge things because I find myself going ‘man, how did you do that?’"

Music has been a strengthening force for the Mitchell's after Elijah was shot just a week ago leaving paralyzed from the waist down. Police have arrested Glenn Smith who faces several charges including attempted second-degree murder.

Mitchell said the family still has hope, but they are counting on prayers for a miracle.

"It means a lot to us and to him and we’re praying and hoping for a miracle," Mitchell said.

Tonight, I got an update from Mitchell about his son’s recovery and what’s keeping him fighting. @LocalMemphis pic.twitter.com/Ge3wTzlCNl

Mitchell said this moment has been the most traumatic thing they have been through as a family and it has taught him a lot as a father.

"Love your children and don’t take any moment for granted," Mitchell said.

Elijah's big smile and charismatic personality have garnered him a lot of love in his life. That love is being shown through prayers in support for a speedy recovery, so he can get back to doing what he loves.

"It has let us know there is still love in the world and people are still compassionate," Mitchell said.