How a coffee shop arson is impacting the community

The brick and mortar portion of mobile coffee shop, The Check-In, was set on fire Sunday evening according to Memphis Fire. 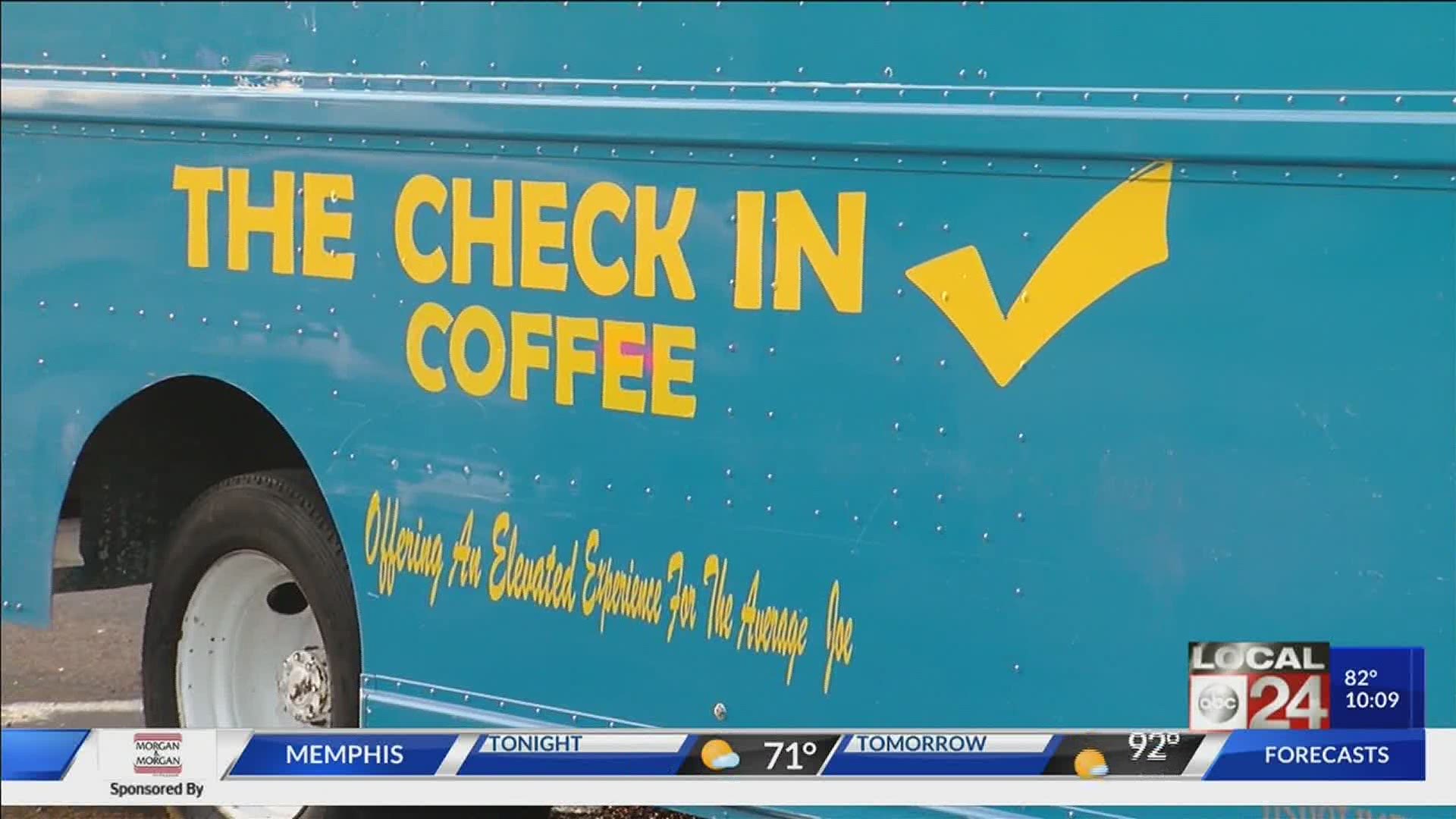 MEMPHIS, Tenn — MEMPHIS, Tenn. (localmemphis.com) - It’s called The Check-In, a mobile coffee shop for the community to discuss any of their issues in an open and welcoming space.

Its operated by released felons.

“People were really saying that this was a spot where they could deal with their depression and sadness and trauma,” said activist Keedran Franklin, who owns the shop.

But that space was disrupted when a fire erupted inside the brick and mortar portion of the shop Sunday evening.

“There’s no equipment that can be turned on, there’s nothing that could cause a fire in that building. So it was strange to me that the building would be on fire.”

Franklin says he was told by fire investigators the blaze was set intentionally.

Franklin believes the fire targeted what the coffee shop provided for residents.

This is fire damage that happened Sunday to the brick and mortar portion of the @TheCheckIn3 coffeeshop. Memphis Fire says they are investigating the blaze as an arson.

“This was more of an attack on towards the community," said Franklin. "A space that the community holds dear.”

Supplies, cooking equipment, and a walk-in freezer were among the damaged items inside.

But the damage isn’t stamping out the business’ mission.

“What they can’t kill is our heart, our love, and our spirit. That’s something they can’t kill. What I’d ask is for people to keep showing up, have grace for each other, and continue checking in.”