Kroger offering jobs for men and women wanting to improve their lives.

Manhood University and WOWS program have seen great success in getting jobs for participants and Kroger employment promises a good salary and benefits. 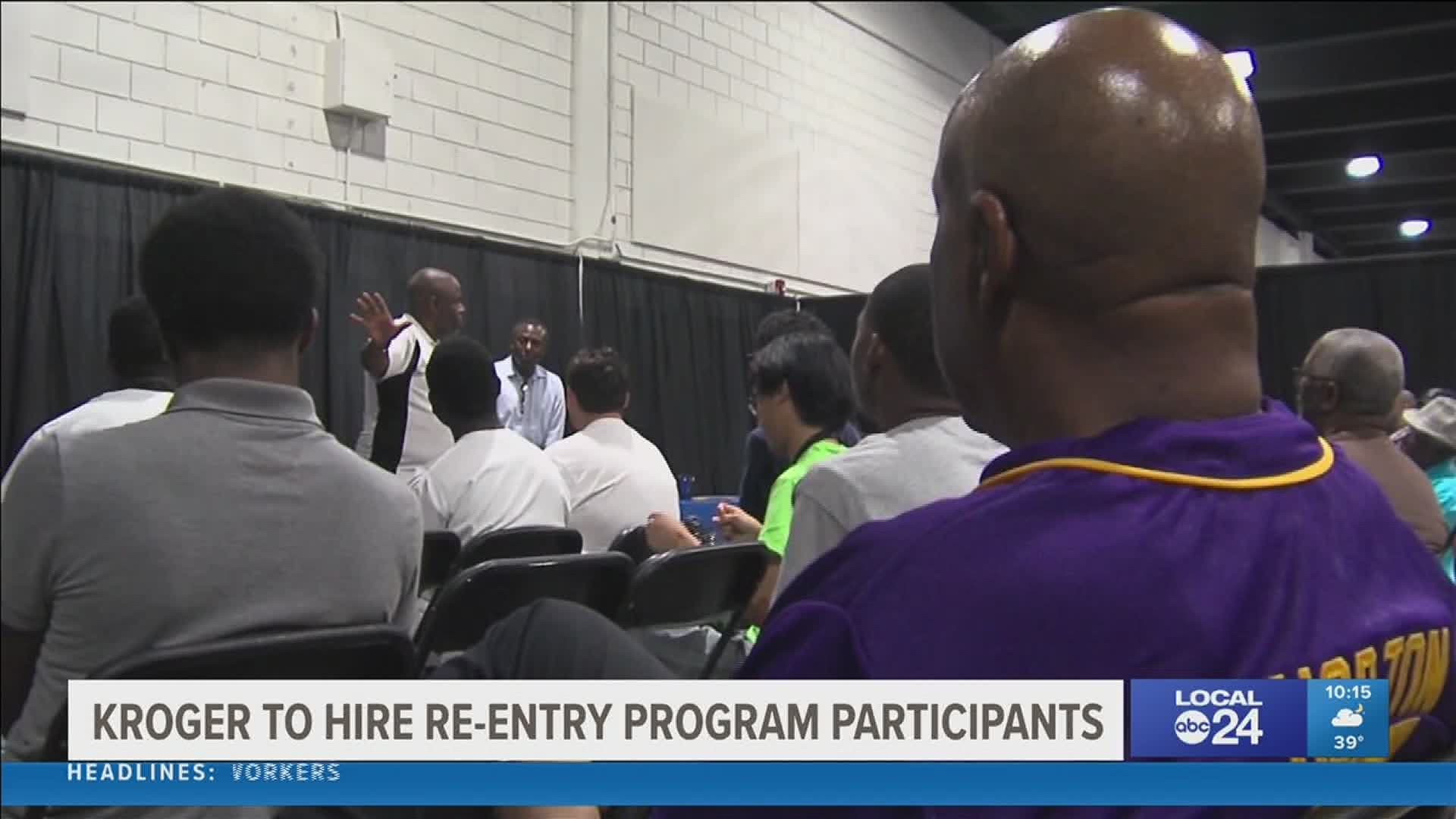 MEMPHIS, Tenn — Kroger is lending a lot more than its name to a city program aimed at helping men and women looking for a second chance.

The company is also offering jobs with competitive pay and benefits and new opportunity has promise for the entire city.

Started in 2016, Manhoood University was created by the City of Memphis to encourage and employ the men of Memphis to reach their highest potential.

To date more than 200 men and women have completed the 6 session program. Many landing jobs and contributing to society.

"These are individuals that are a part of our community. We need to embrace them," said Moody.

Many of the participants are former prisoners, but now have so- called soft skills like effective communications, interview preparation, credit and financial literacy.

Now, thanks to this partnership with Kroger, these men and women will earn more than $15 per hour, have a 401k and more.

Matters that impact the entire community.

While they all face challenges getting back on track it's the men who've served time leaving kids on the outside with specific challenges.

Although their circumstance, legally, suspends that responsibility, it's an example of the uphill road they face.

"I will tell you this Rudy, what's amazing too. These are some intelligent hard-working people. The individuals have gone to work for the city and other companies. We hear back saying these are some of the most hardworking, dedicated individuals we have," said Moody.