"You only turn 90 once if you're lucky": Local musician gets special celebration for birthday 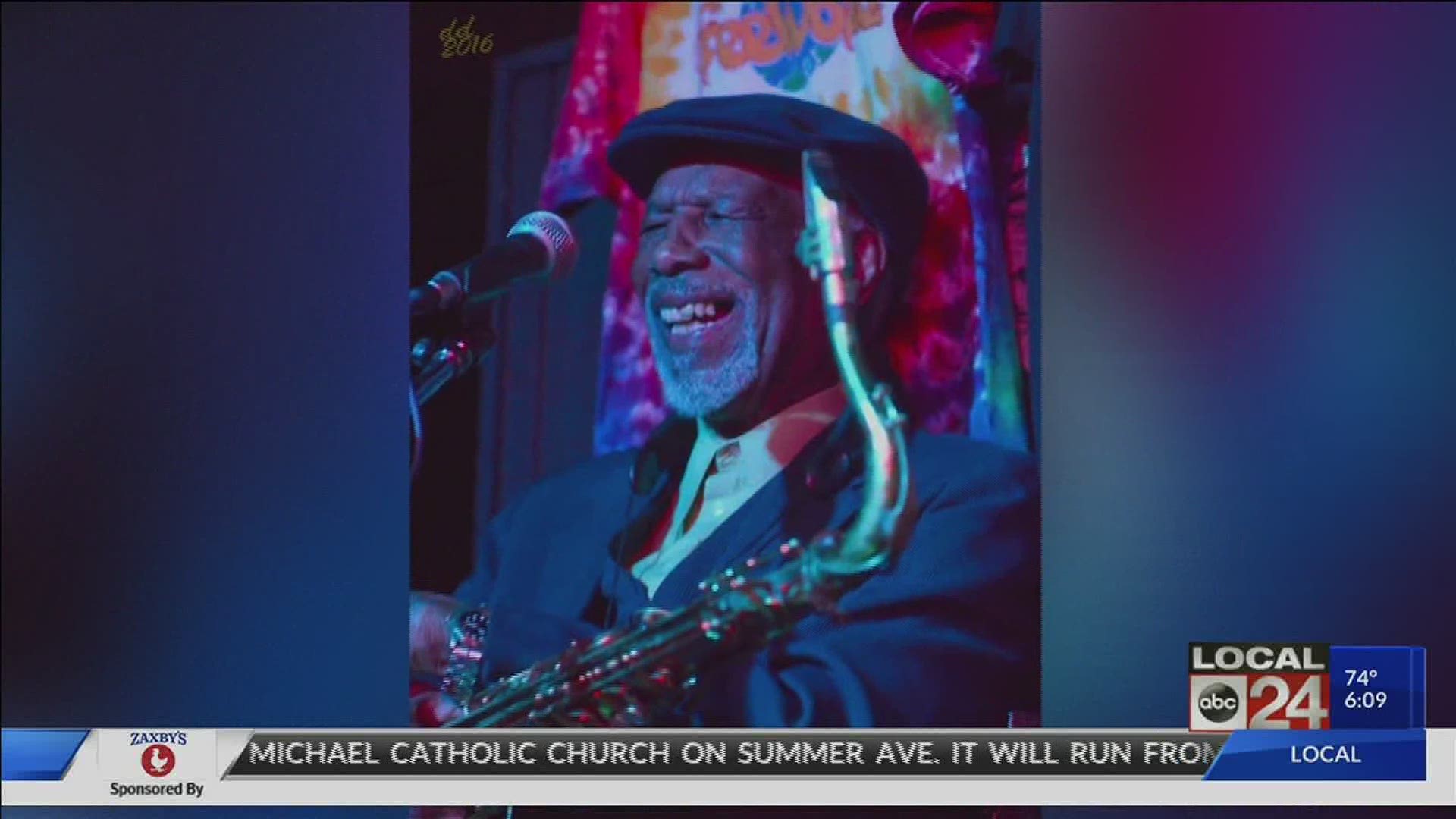 But sometimes, you just can't contain the joy.

Our friends on Nextdoor showed us how a local famous musician still got a grand gesture for his big day.

"He's the man. There's no other way to put it. He is the man," said Richard Cushing, FreeWorld band leader.

Dr. Herman Green is a famous blues and jazz musician. Tuesday, he turned 90-years-old. That’s nine decades of influence passed on to younger musicians like Cushing and his band FreeWorld.

It is a seriousness dating back to 1945 when Herman got his first gig on Beale Street.

"If I could really come up with one word that would encapsulate Green's life and impact, it's teacher," said Cushing.

He served as head of the Jazz Studies Department at Le Moyne-Owen College.

"Most other cities don't have this 100-year history of a place that has this heritage associated with it, and some of the old guys are still around to teach you," said Cushing. "The friendship and the realness of Herman, his spirit and his soul, he's such a beautiful human being."

Green is a legend deserving of his flowers now.

"You only turn 90 once if you're lucky," said Cushing.

Every once in a while, Green still plays his saxophone.

We know there are more people doing brilliants things out there.

Don't be shy. Share it with Local 24 News Reporter, Brittani Moncrease, on Nextdoor.

RELATED: Working 9 to 5 (from home) | Dolly Parton releases new song about challenges due to the coronavirus