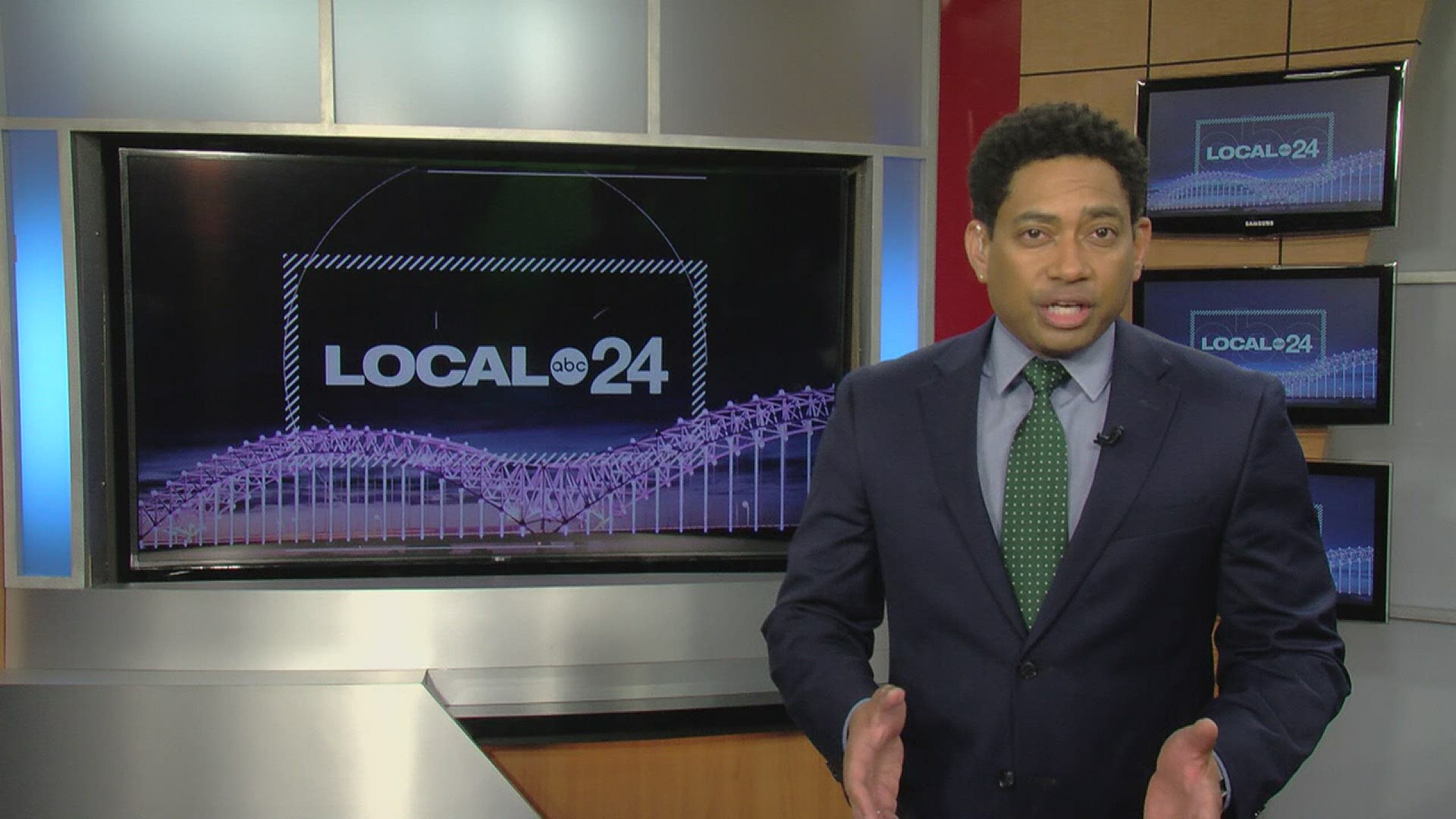 MEMPHIS, Tenn. — Across the U.S. legislation is being considered that would narrow access to the ballot box for many Americans, a result of unfounded claims of widespread voter fraud in last year's presidential election.

It's one of the reasons why Up the Vote 901 is gearing up for the 2021 Memphis People's Summit with a survey that extends your vote far beyond the ballot box.

Up the Vote 901 founder, Dr. Earle Fisher looks towards the momentum of past Memphis People's Summits to keep voters engaged in the political process ahead of the 2021 summit.

"I think the numbers speak for themselves in so far as how voter turnout has increased in every election over the last several years with the exception of the Memphis City election in 2019," said Fisher.

More than 2,000 people participated in a survey last year that asked voters what matters most to them regarding local political representation.

"This particular survey gives people the opportunity to not only identify ways they can be involved with the Summit, but specifically because part of what the summit is about is to inform voters on where elected officials stand on issues that are important to them including their voting record on crucial votes," said Fisher.

The survey can be accessed by logging onto Survey Monkey and searching the Up the Vote 901 or Memphis People's Summit.

Questions range from what issues you'd like to see local leaders address to how you'd like them to be held more accountable.

The survey even gives you the power select which leaders you want attend the summit.

"People are, everywhere you go, the corner store, the grocery store, the barber shop, the beauty shop, people want to be involved in these political conversations and want to have  the information that lets them feel confident when the make it to the ballot box," said Fisher.