Local 24 News Weekday Anchor Katina Rankin found out how the women are helping others during these trying times. 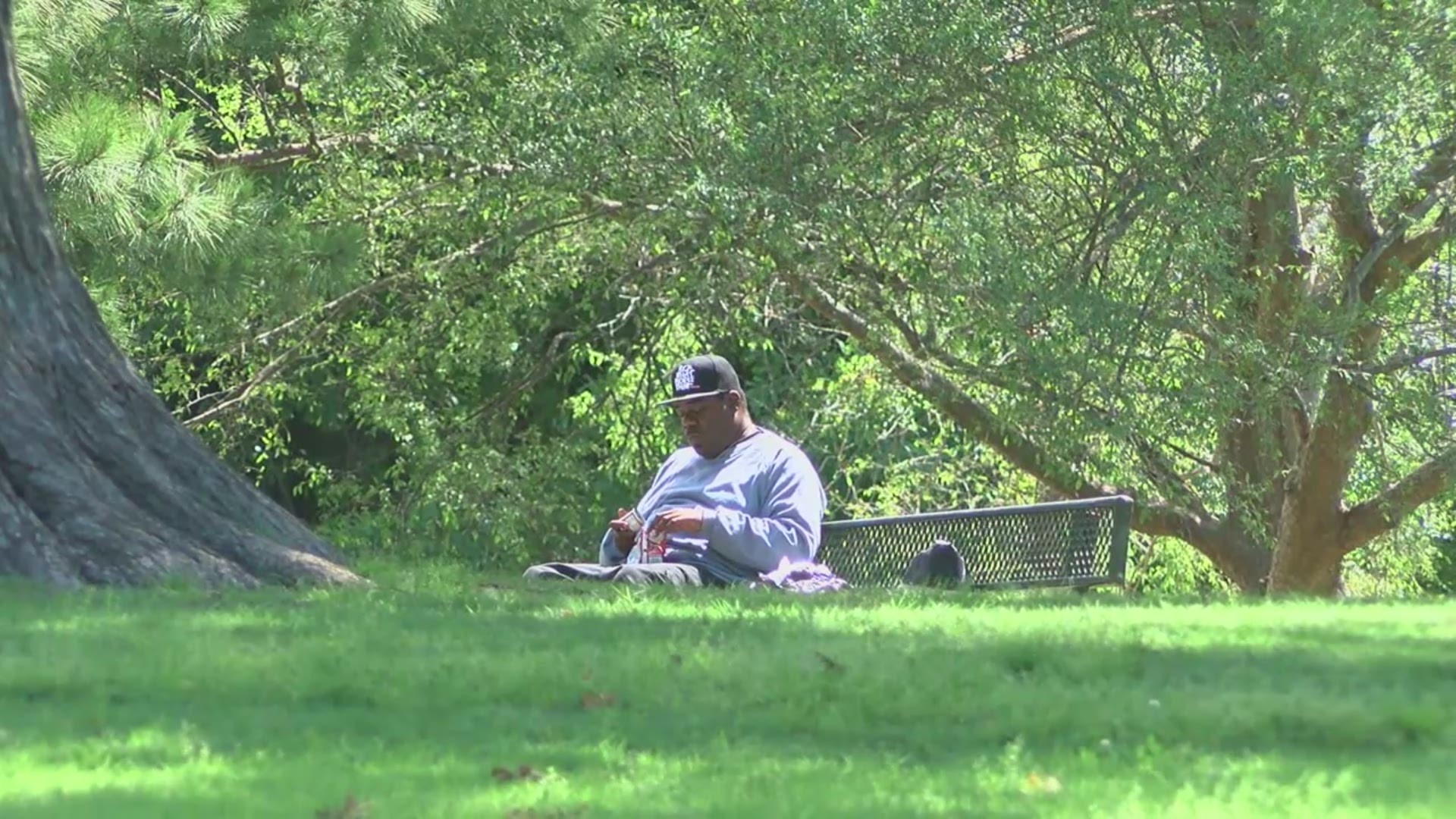 We all know homelessness and poverty are linked. Poor people are frequently unable to pay for housing, childcare, healthcare, education, and food. Local 24 News Weeknight Anchor Katina Rankin found two local women who put the homeless here in the Bluff City front and center during this pandemic.

The homeless: oftentimes, people forget they are human beings. They're often forgotten by their families, by their friends, by society. But, not Wednesday!

"Of course, no charge when I called her and wanted to be a blessing in this time in this pandemic," said Next Steps Founder Porsha Toney.

Porsha Toney with the homeless nonprofit Next Steps and Victoria Brown with the catering service Five Star on Wheels remembered our homeless population. The ladies say they noticed a surge of homeless activity between Pauline, Danny Thomas, Jackson, and the Poplar area since the pandemic. So, they decided to do something about it.

"We originally was planning to only feed fifty (50) homeless people, but now we're able to feed over one hundred (100) people," said Brown.

They fed more than a hundred (100) of our forgotten neighbors in Morris Park on Poplar. They got a hot plate of spaghetti, green beans with smoked turkey, corn, rolls, and water.

"Next Steps and 5 Star wanted the less fortunate to know we have their back. We're thinking about them in every aspect. So, this is just one of many initiatives and acts of service that we'll be doing each and every month," said Toney.

And, they were able to practice social distancing with the help of volunteers.

"I'm so excited to be a blessing during this time," said Brown.

Next Steps Memphis
We are so excited about tomorrow!! We hope that we will be able to s... erve as many less fortunate that we can. We will post tomorrow about the cause!! Thank you so much for everyone that has donated or volunteered!!