Mid-South Pride has evolved over the years 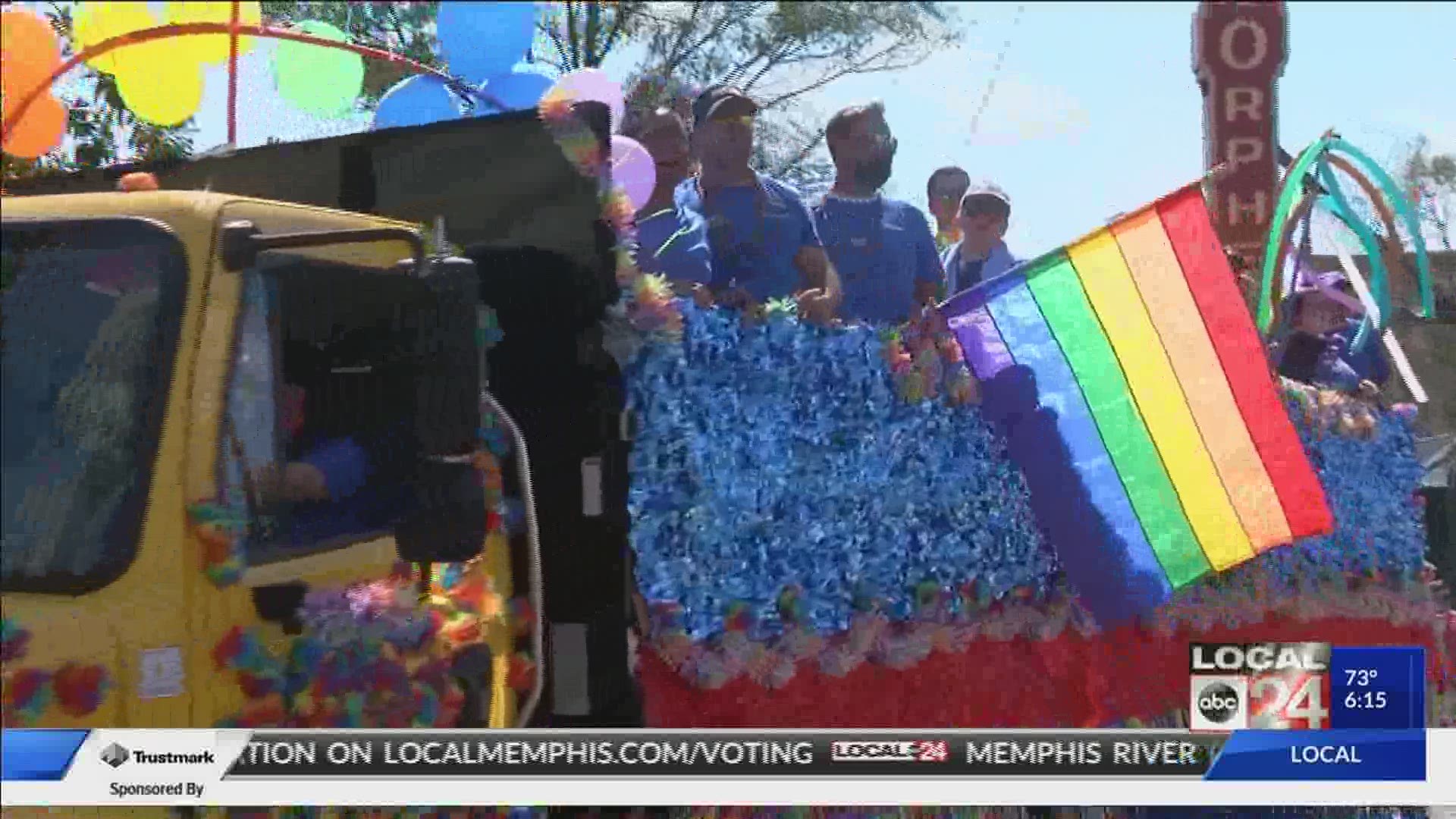 MEMPHIS, Tenn — We’re well over a half year into this pandemic. And we’ve all had to make adjustments even when it comes to some of the big traditions such as Mid-South Pride.

It’s seen its changes over the years already, so going virtual was something organizers embraced from the beginning.

Celebrations have already begun. But as we move forward into festivities, we’re also taking a look back at how the event has changed. It is one thing to be comfortable with who you are and another for your truth to be accepted and respected.

Mid-South Pride as been an advocate for the LGBTQ-Plus community.

“One of our missions is to provide a safe place and to provide a place that people can gather and feel like they’re just normal,” said Rodley.

It is a feeling of belonging that has not always been present.

Mid-South Pride organizers are seeing some change and this year, they're digging deeper.

They have also begun to see more kids and families participate.

“A quarter of the people that come are straight families. They never was something,” said Rodley. “The families that are young are bringing their kids out, so that just in case later in life they feel they’re gay or questioning or non-binary or don’t know what or who they are, can feel love and safety and know that there are other people out there who feel that way.”

Mid-South Pride is underway. It is virtual this year, but they have a lot of safe and socially distanced festivities planned.

That is why Pride had to continue even if that meant it was virtual.

We, at Local 24 News, would like to wish everyone a happy pride.