For years, the area has struggled with illegal dumping and blight. 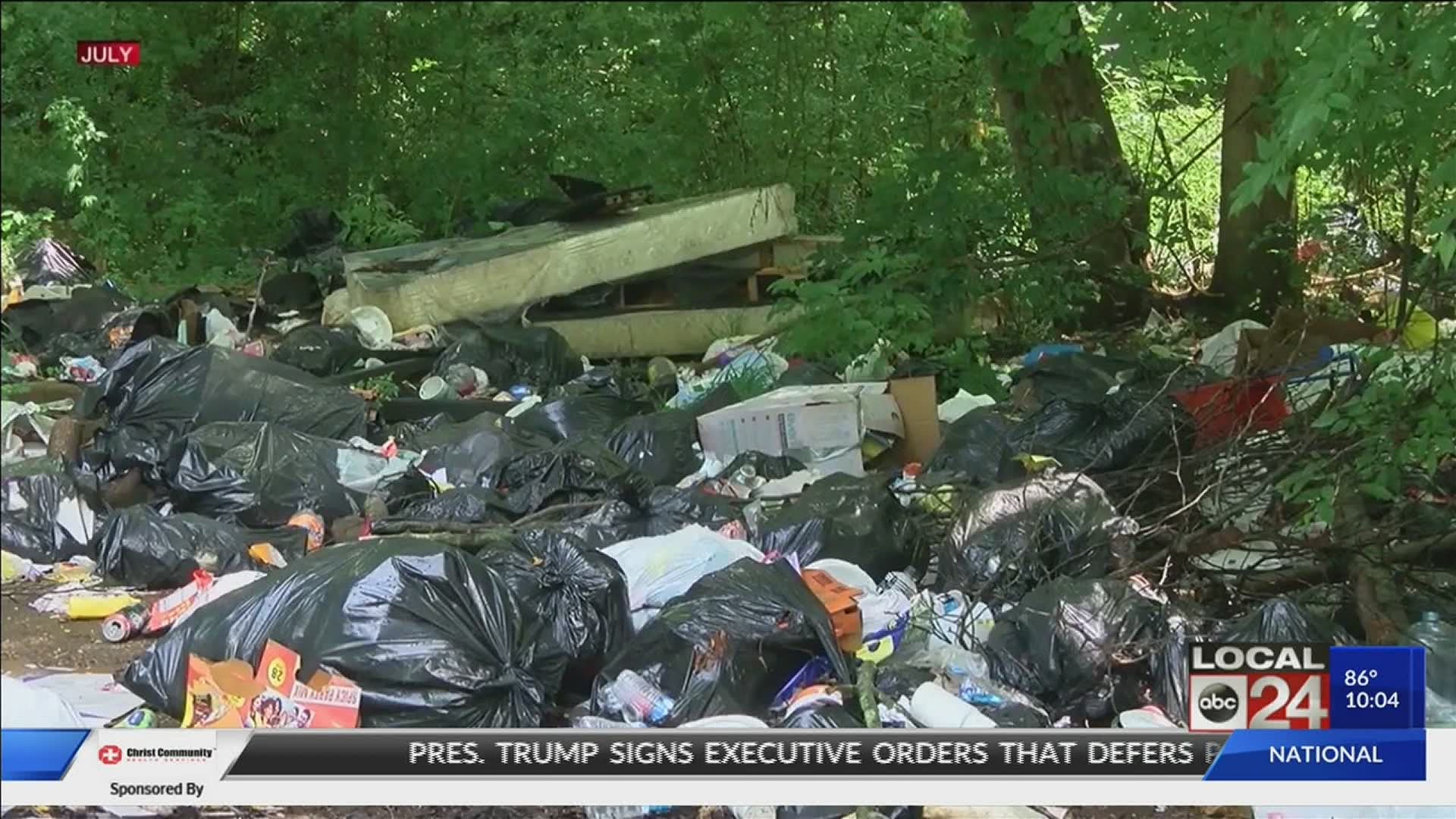 MEMPHIS, Tenn. — The trash and illegal dumping in Northaven have made up 74 percent of the complaints from the 38127 zip code to the Shelby County Mayor's Office. Mayor Lee Harris announced on Saturday the community will now have a solid waste service to help with the trash issues.

The announcement was kicked off with an early morning community clean-up with neighbors to show support for the re-beautification of the neighborhood.

Harris said to major issues he wants to combat in Shelby County are blight and neglected neighborhoods. He said Northaven has long deserved this attention.

Northaven Community Association President Aline Turner said her community is grateful for the hard work from the Shelby County Mayor's office for making this happen.

“The people in Northaven have wanted this program for a long time," Turner said. "Mayor Harris and his administration came in, asked for feedback, and took action to make it happen."