“Everything I did was out of what I’ve been doing all my life. What I’ve been taught to do and what I knew was right to do.” 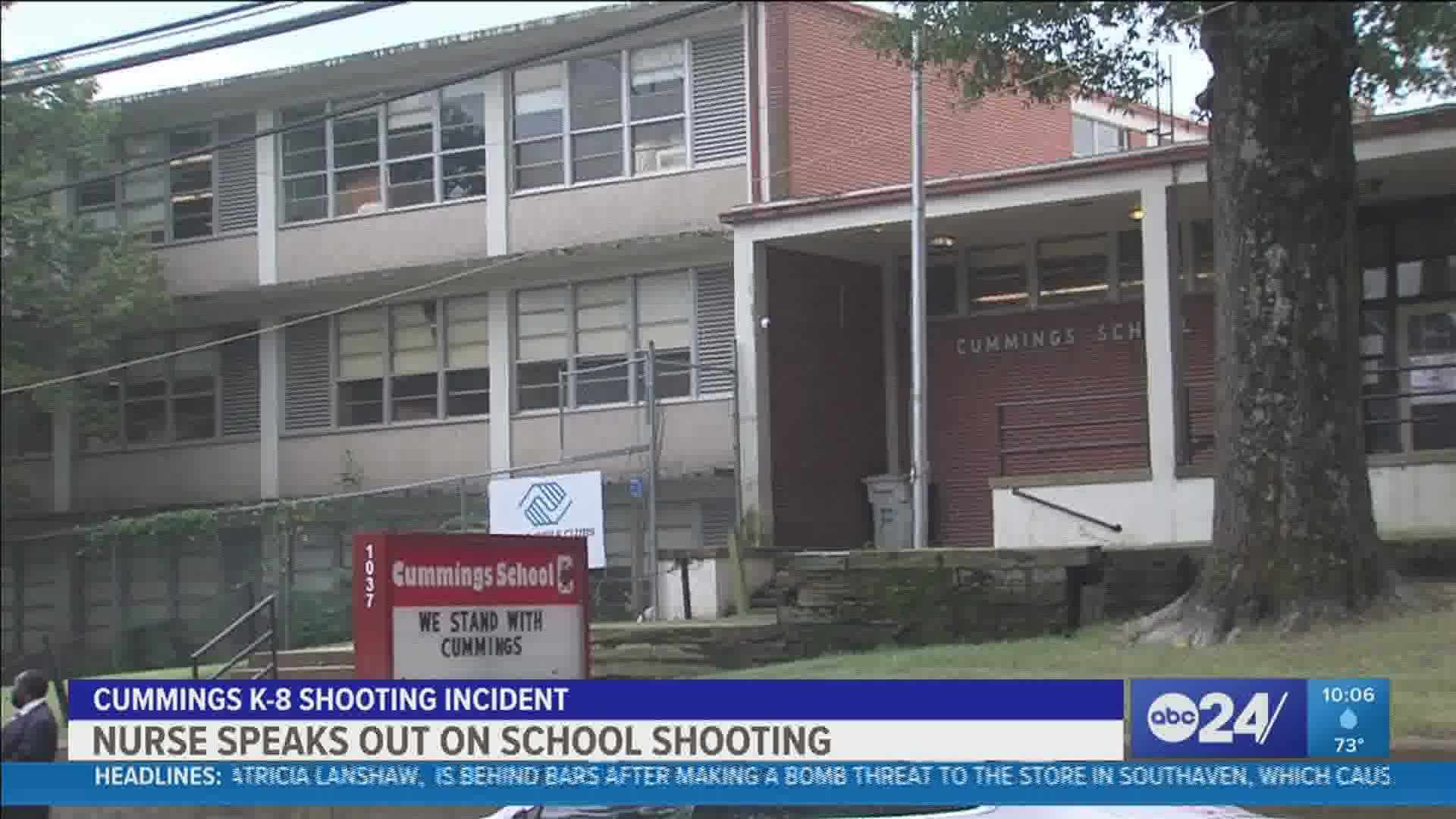 MEMPHIS, Tenn — During the commotion of last Thursday’s shooting at Cummings K-8 Optional School, one nurse acted quickly to attend to the 13-year-old victim that was shot by a fellow student.

“There this child was sitting in the chair kind of slumped over and the counselor told me, he’s been shot,” said Cummings School nurse Karen Taylor.

Taylor was one of the first people to rush to the student’s side right after he was injured in the abdomen.

“I could feel the blunt end of the bullet,” she recounted. “So I knew, my thing is to hold on to the bullet. It looked like a small caliber and my teaching is that a small-caliber can do as much damage or more than a big bullet.”

Taylor has over 50 years of work in healthcare and helped to keep the injured student calm.

"I said are you breathing all right?' He said 'I'm getting kind of short of breath,' I said 'breathe slowly."

The nurse said she acted out of instinct and skill.

“Everything I did was out of what I’ve been doing all my life. What I’ve been taught to do and what I knew was right to do.”

Though many would call her actions heroic, she insists she was at the right place to help.

“I don’t care to be called a hero because this is what my job is,” said Karen Taylor, the Cummings School nurse.

Taylor acted quickly to save the life of the 13-year-old student who was shot by another 13-year-old inside the school building Thursday. @ABC24Memphis pic.twitter.com/brC95HO1DL

“I don’t care to be called a hero because this is what my job is,” said the nurse.

Taylor shared that children need to be taught how to resolve conflict without violence.

The shooting started with a fight between two students, according to the police. The victim has been released from the hospital and the suspect is facing an attempted first-degree murder charge.

Taylor first became an LPN when she was 19 and is not 73. She doesn't plan to retire anytime soon and said she wants to be the school nurse for another 20 years. 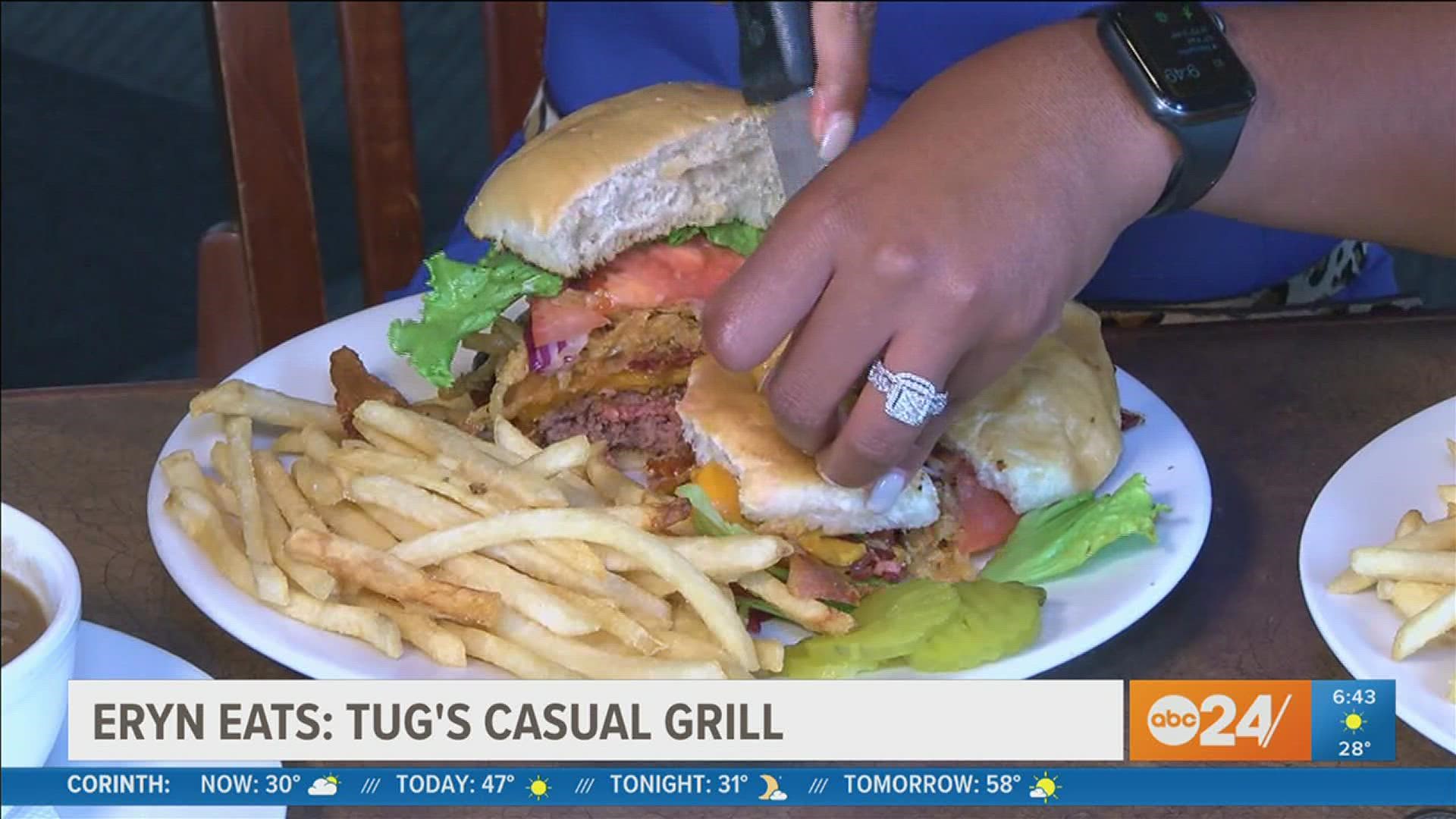