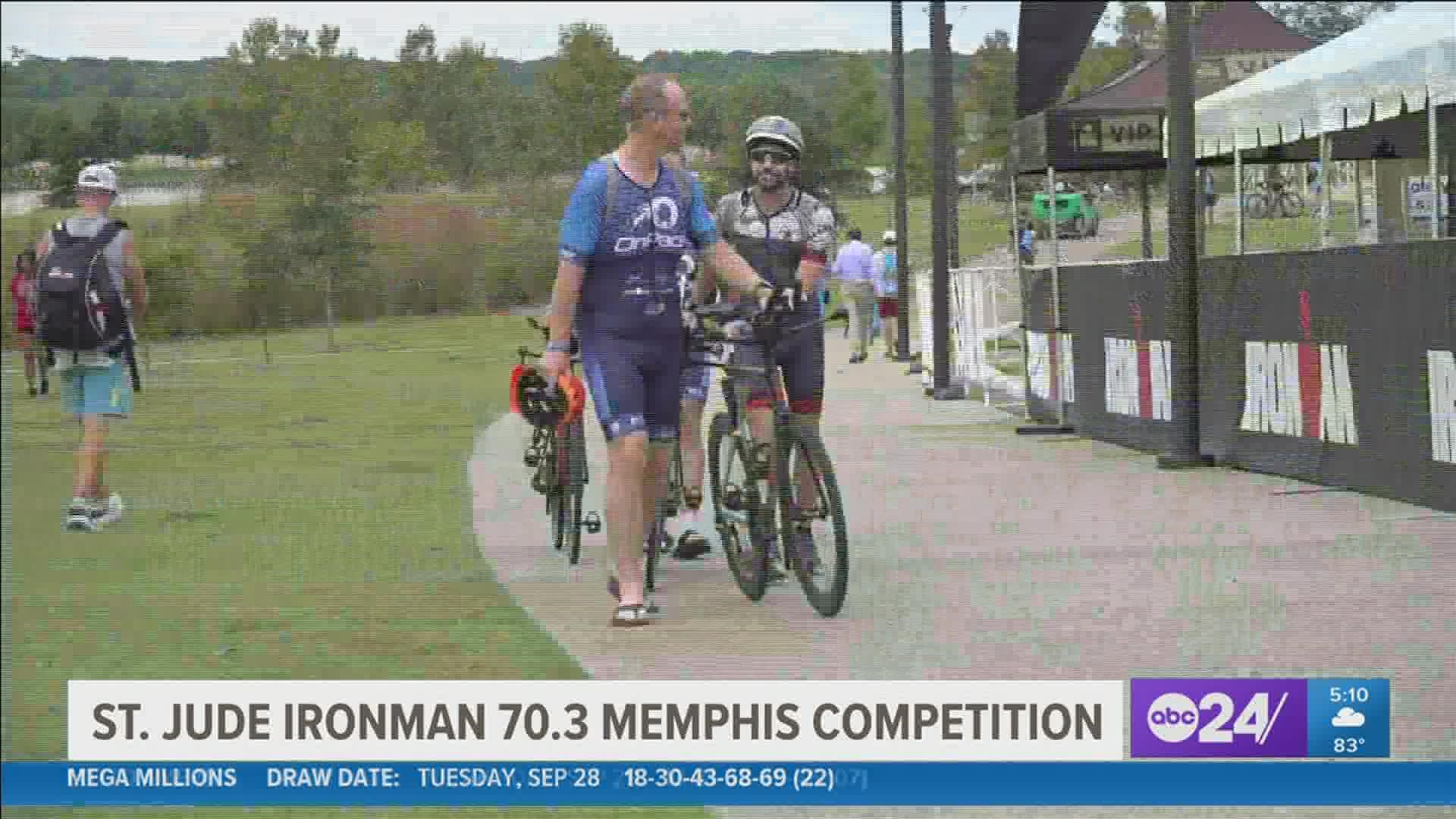 MEMPHIS, Tenn. — The St. Jude IRONMAN triathlon will be held on Saturday and racers and organizers are gearing up for race day.

“I’ve been getting up every morning at two o’clock going to the gym,” said participant Billy McDaniel.

“It’s exciting. It’s nice to see everybody back out and to be able to enjoy the fun and the support and have a good time,” said participant Kim Campbell.

This year’s theme is diversity in triathlons.

“The overall objective is to break down barriers in the triathlon world and to increase Black participation in the sport,” said IRONMAN Foundation executive director Audra Tassone-Indeck.

The lack of diversity has been met with stereotypes.

The solution is opportunity offering swim scholarships, lessons, and biking gear to youth.

“The whole idea behind this is to let people know that there’s all different kinds of incredible outlets. This is such a great community … We’re also giving away swim scholarships and bikes. We’re giving away $10,000 worth of swim lessons and 30 bikes and helmets to the local kids.”

One of their partners is STAX Music Academy.

“When they reached out to us, this was like, ‘Oh my goodness. The universe is speaking to us', because as a part of the performance and the craft of being musicians and learning how to be a great performer that we embrace here at STAX Music Academy, we have added fitness as a piece of that,” said STAX Musical Academy executive director Pat Mitchell Worley.

They held a contest for students to create a theme song for this year’s race.

“Writing songs is a muscle. You have to use that muscle and move forward with it. Train it,” said Mitchell Worley. “I think for them, it was not just an experience in songwriting, but it pushed them to creativity.”

Choosing the winner was no easy task.

“It was hard,” said Tassone Worley.

The students really embodied what it takes to be an Ironman. To hear their song, you’ll have to wait until race day. 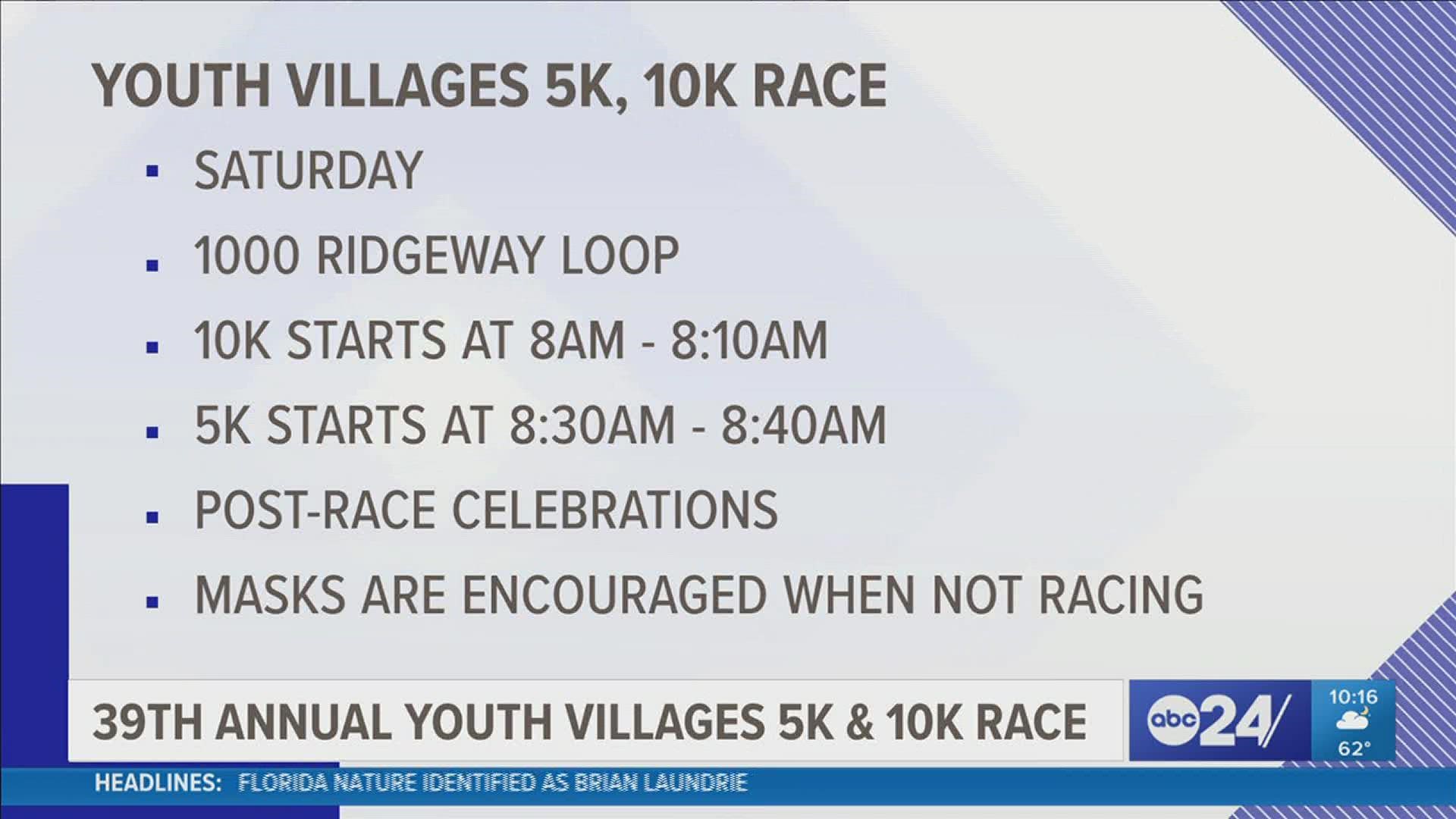