Rosh Hashana marks the start of the Jewish new year

Rosh Hashana is one of the most important holidays for Jewish people around the world. It marks the beginning of the Days of Awe. 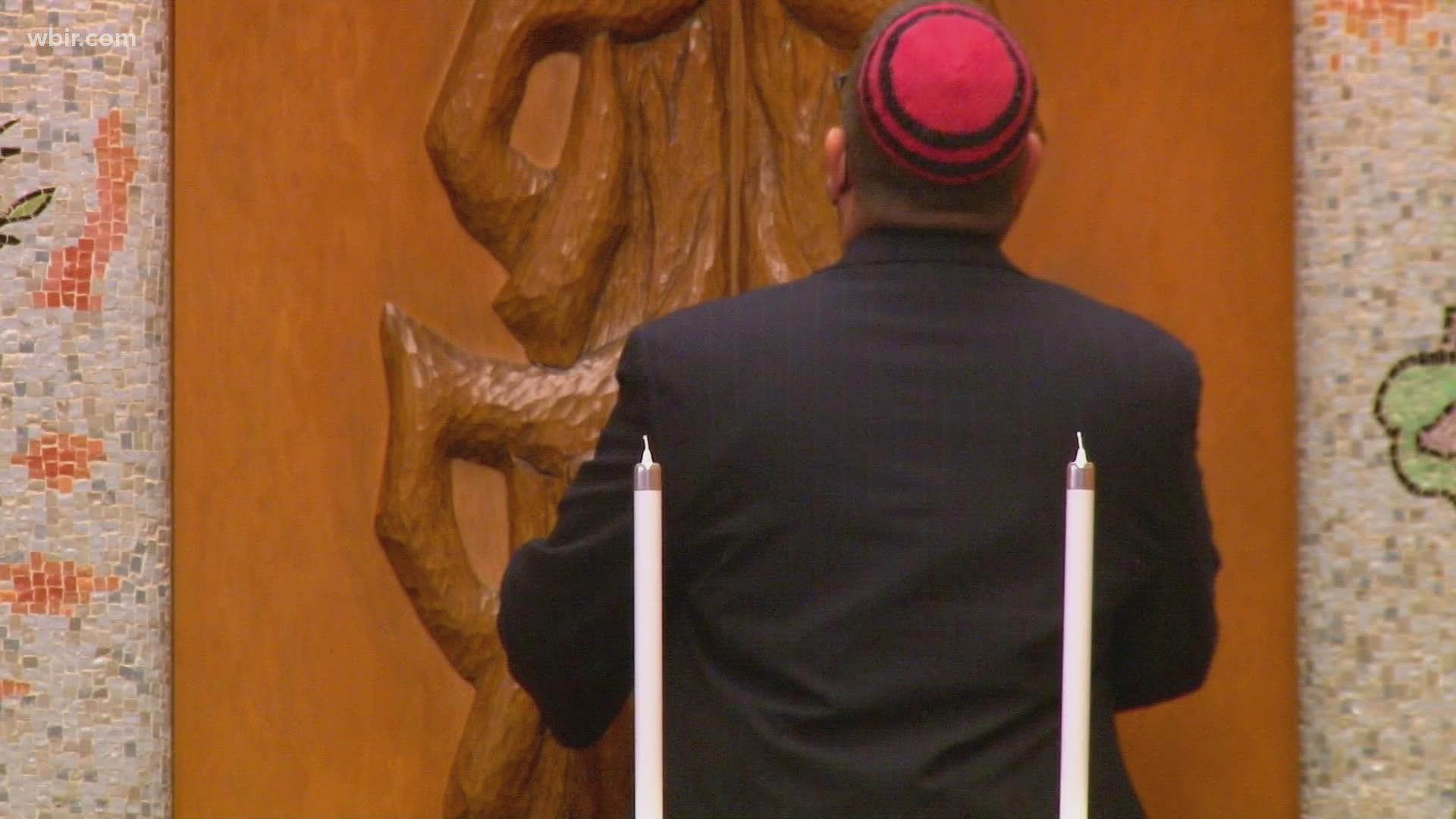 KNOXVILLE, Tenn. — The Jewish new year begins sundown Monday. It marks the beginning of Rosh Hashana, one of the most important holidays for Jewish people around the world.

Rosh Hashana marks the beginning of the 10 Days of Awe, a time when Jews reflect and repent ahead of Yom Kippur.

Boxt said many synagogues nationwide, including here in Knoxville, will be online.

"Jewish people around the world will be this year predominately zooming or livestreaming their services," Boxt said.

While some services are remote, Boxt said this hasn't stopped the yearly services and tradition.

During the two-day celebration, your Jewish friends or co-workers might take time away from work to attend synagogue and eat traditional foods like apple and honey.

"The honey represents the sweetness of the new year and apple of course represent the new year," Boxt said. "The idea of eating apples and honey means a sweet joyous new year."

Boxt said the course of the next 10 days are important.

"It's our opportunity to really change who we are by learning from the mistakes we made," Boxt said. "At the end of Yom Kippur, it's almost like taking a breath of fresh air to say ok now we are beginning this new year and we can begin with the new slate."

Boxt said more than 1,000 Jewish people in the Knoxville area will celebrate the Jewish new year.